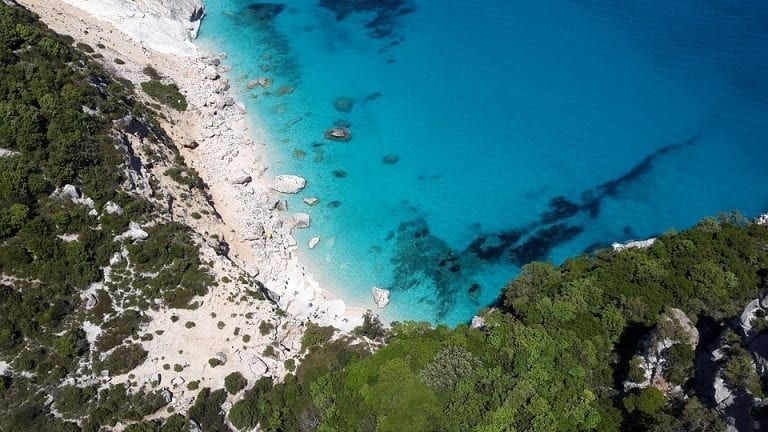 The previews of wines awarded by the Vini d'Italia 2020 guide of Gambero Rosso continue. Today it’s the turn of Sardinia.

In the past editions of the Guide we highlighted the constant growth of Sardinian wine regardless of more or less vintages. If we were to do it again this year we would risk being scarcely credible. But no, that's not the case.

From the more than 600 samples we tasted, the region emerges in great shape. The quality we found is increasingly higher, but not only under a mere sensory profile (balance, harmony, palate-nose complexity). The proposed whites and reds are increasingly authentic, territorial, therefore respectful of the vines in their most suitable areas of belonging. The work in the vineyard is the hardest, most important (and also the one that should be the most respectful of the environment, for an increasingly sustainable production), while in the cellar the trend if taking action aimed solely at enhancing what nature produces.

The times when––in the name of an international model of taste, techniques were applied by perfect cellars according to the rules of the protocols, but unsuitable in conveying the essence that the various Sardinian territories can give––seem totally a thing of the past. Yes, that's right, territories. Because the beauty of Sardinia does not reside only in its native grapes. It's precisely in its soils and completely different microclimates: from the sandy soils a few meters from the sea, to granite in the hilly areas, by way of schist soils located well over 700 meter altitude.

Tre Bicchieri 2020 Sardinia. The tardiness of the Consortia

However, although this is emerging more and more from the glass, all this is not properly supported by the Denominations of Origin, almost all of them halted at their year of creation. There are too few territorial Docs, and having regional regulations for the most representative varieties (cannonau, moscato and vermentino) doesn't actually bring value to what previously mentioned in terms of terroir. It's high time for the whole sector to take the situation in hand and give Sardinia the place it deserves. About the winners this year, more good news.

Fourteen Tre Bicchieri winners is a record number and testifies to the level thus achieved. Three of these wines are absolute novelties: the Nuracada is the Bovale of the young Audarya winery in Serdiana; Terresicci is a Barbera Sarda from the Cantina di Dolianova; Pro Vois is a beautiful version of Nepente by Oliena Riserva. Three different territories, three different grape varieties, united by a single great result.