The Tuscan archipelago: amid wine, nature and chefs around Elba 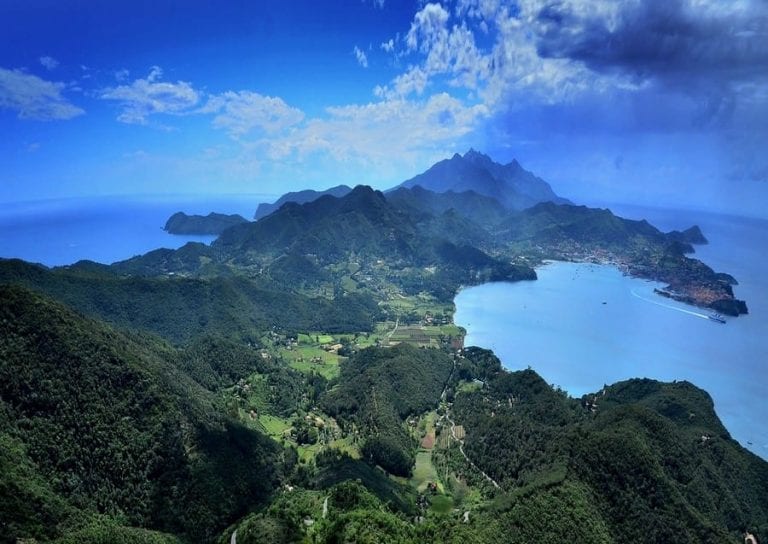 From Montecristo to Pianosa, from Giannutri to Elba: vacation amid nature and the sea, out of the way but just around the corner. Our journey in the Tuscan archipelago.

The Tuscan Archipelago is strange: beautiful but difficult to decipher, with islands that have long been penal colonies and only recently opened to the public; others always inhabited, but all full of intense beauty and to be discovered, with corners that have remained hidden for a long time. Pianosa is practically a flat disk, which owes its naturalistic fortune to the fact of having been a penal colony until 7 years ago, its tourism managed with care and measure. A hotel run by semi-free inmates, limited visits: it seems like a good way to get people used to earning their fair share of beauty. Montecristo is the island that still today makes us dream, in the collective imagination to the point of being almost inaccessible: paradise thanks to contingent visits in the nature reserve. Many would aspire to live here, as guardians isolated from the world, but it is certainly not a job for everyone. Giannutri, the southernmost of these islands, microscopic even in number of inhabitants, comes alive only in the summer, it would be perhaps the ideal place for a writer in search of inspiration. But all these smaller islands are truly islands in the strict sense and from an economic point of view the activities are very limited excluding those businesses related to tourism: visitors choose these islands for their particularity, and it is certainly not the food and wine sector that’s growing and acting as an attractor, since in reality this is only one aspect of the livelihoof of those passing through. 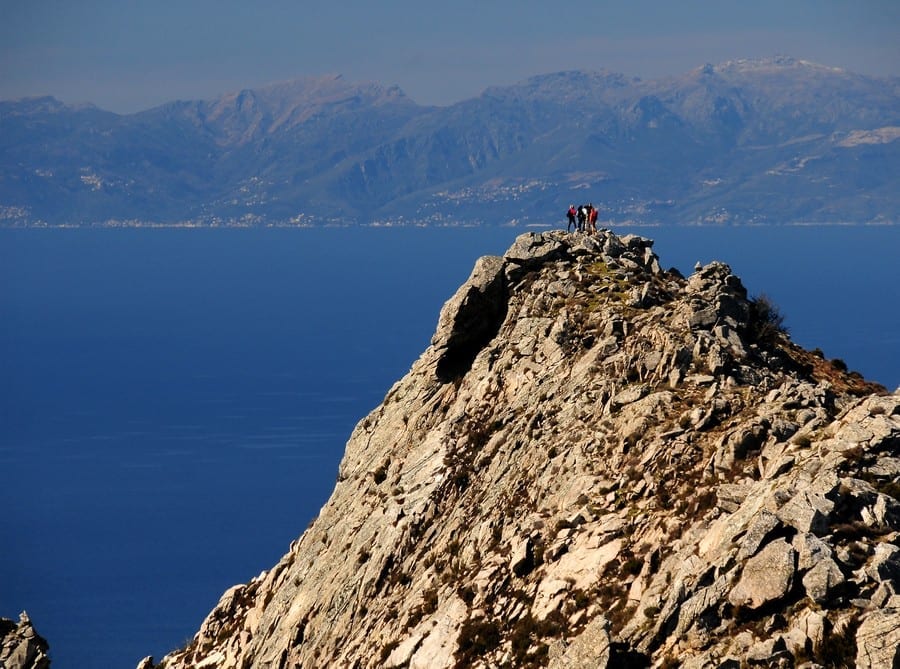 The role played by the producers of wine and foodstuffs from the island of Elba––by far the largest and most famous of all the islands, a destination for mass tourism––has been quite different. Elba has witnessed a real development of economic activities linked to the food sector, with a notable increase in quality in recent times. The same goes for the island of Giglio which, after having lived its macabre moment of celebrity linked to the wreck of the Costa Concordia liner, today is a place whose winemaking rebirth is widely spoken of. Capraia is equally part of this trend, with an oenological production finally traceable even beyond the island’s perimeter: crucial is the experience of the prisoners of Gorgona who have become winemakers and cheese producers, thanks to an initiative born from the eclectic mind of the director of the prison of Volterra, Maria Grazia Giampiccolo, who involved in the initiative none other than Lamberto Frescobaldi. 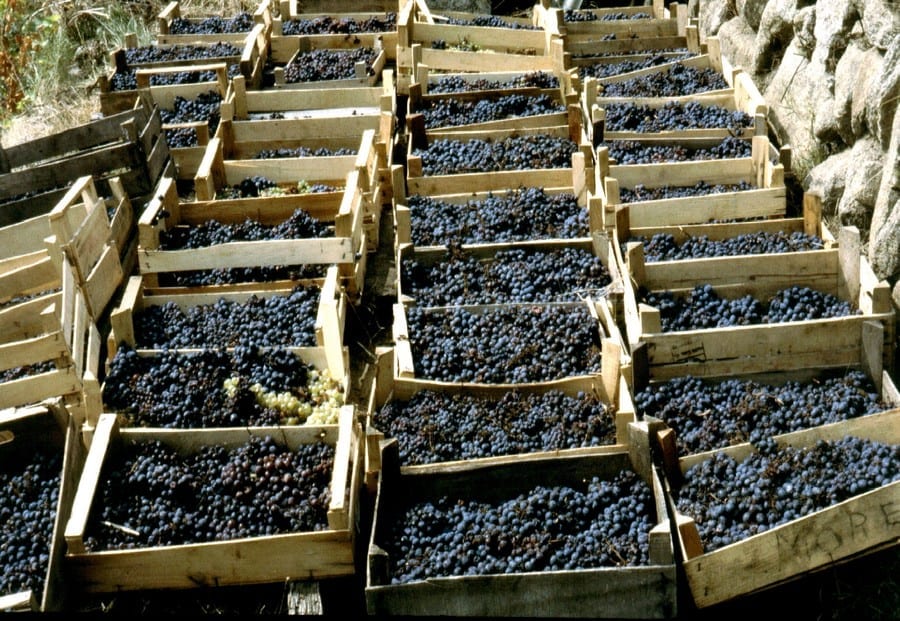 The island of Elba owes its fame to the Aleatico vine, torment and delight of this islet in the middle of the sea that has had to quarrel its fame and its success with the thousands of bad copies that have partially blurred the wine’s beautiful image. Taking advantage of a law that has been nothing short of permissive in the past, many bottlers exploited in fact the good name of this sweet wine to market a liqueur product that only had the Aleatico denomination. Maybe printing on the label the coat of arms of Napoleon, which in these parts never hurts. The birth of the Elba Doc was healthy and the producers had to collide with rather large prejudices on the part of the consumers about the quality of the island wine and its prices. Not to mention that, in order to do it right, in many cases the vine-growing systems had to be changed, being rather old-fashioned and certainly not meeting the modern quality criteria.

The origins of Aleatico cultivation

From a historical point of view, the cultivation of vines has always been very successful here, with considerable number of vineyards. A 1879 agrarian publication on Elba stigmatizes the behavior of the farmers who, faced with the abundance of so much good raw material, did not adopt the right winemaking systems, thus didn’t get fair profit for the work done. The tendency was never accepting anyone’s advice, to work following strictly personal criteria and without ever questioning the farming practices adopted for years. The main problem deriving from the production of “true” Aleatico was its cost, which was high compared to liqueur wines marketed under the same name. In reality, the price is proportional to the production costs deriving from the drying and the consequent low yield of the grapes. The air-drying, which lasts at least a week, is the sore spot of some vintages: despite the careful selection of fresh berries, it is very easy in rainy periods to grow mold on everything with irreversable negative results.

In terms of cultivation, it is interesting to note that the Aleatico biotypes of the island did not interfere with clones or other external biotypes: this thanks to the traditional practice of grafting in the field using material coming, albeit from other wineries, always from the island. For the vinification (molding aside) a new system was adopted for the drying of the grapes: no longer on straw mats exposed to the sun, which at night had to be covered with tarps to protect them from dew, but rather special transparent containers with air circulation for better protection, and consequent reduction of manual labor. The crushing is carried out in a soft way, tumultuous fermentation lasts 5-10 days, which then continues throughout the winter and sometimes stops and then resumes in spring. To bottle, it is often not enough to wait for spring because the risk of bottle refermentation is high, so some winemakers wait for the wine to be completely stabilized. What you get at the end is an atypical passito wine, sometimes with slightly astringent sensations, and that’s certainly unique. 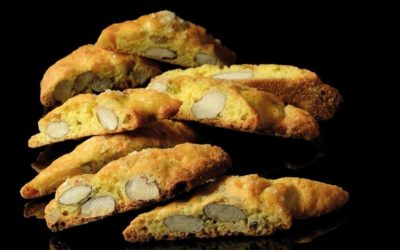 Tuscany told in 10 traditional biscotti plus a recipe for Biscotti...