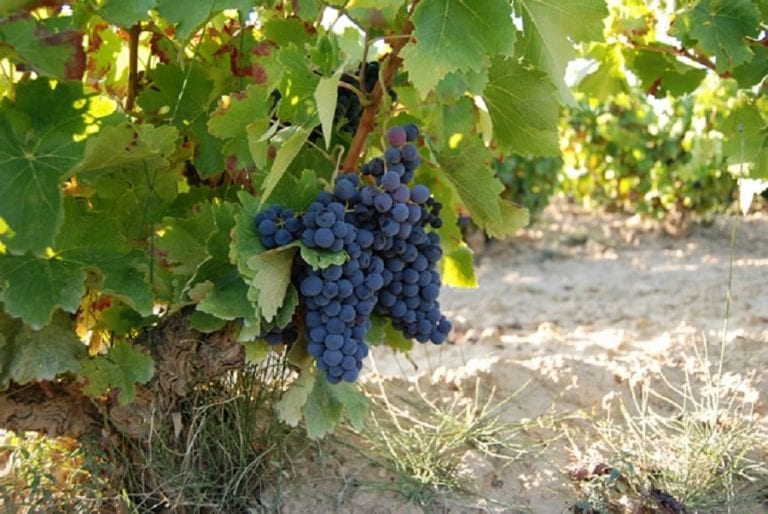 Research group Biotenol of Università Rovira i Virgili (URV) in Tarragona, Spain coordinated by scholar Albert Mas, reached an important new result through massive parallel sequencing. Results show the variety of bacteria that live in grape skins and in wine aged in oak

The research that was conducted used technology capable of providing affordably, millions of DNA chains. This effectively changes the approach to genome analysis in different disciplinary environments. This is a revolutionary method that allowed through DNA extraction and analysis to pick up the type of micro organisms present in grapes and wine, plus their origin, amounts and the role they play in the winemaking process, with specific attention paid to variations influenced by aging in oak.

This method differs from other molecular biology techniques because of the advantage in singling out from a single specimen thousands of different organisms. This allows to perform a deep analysis on how bacteria evolve during alcoholic fermentation. Through study of their behaviour, we can obtain more data on how to manage them during the winemaking process.

Lately, massively parallel sequencing has been applied in all fields of microbiology. In the winemaking it had never been so deeply approached. This emerging methodology finds its epicenter in California. In Europe the work carried out by the University of Tarragona team is the first in its kind.

Understanding biodiversity and evolution of micro-organisms during wine fermentation is crucial for owning control of the various phases of production. Previous studies conducted on the diversity of microbial communities were based mostly on culture-dependant methods. The latest studies have taken to develop culture-independent methods, which allow to study microbial communities in their entirety without having to isolate and identify single species. This allows a different and surely more detailed vision of the diversity in microbe composition.

Maria del Carmen Portillo, specialized technician in the research group, has analysed the dynamics of yeasts and bacteria in spontaneous fermentation of garnacha priorat DOQ grapes through massive parallel sequencing. The garnacha or grenache variety is a n ancient traditional varietal found in many Mediterranean wine areas. In Italy for example it’s found in Sardinia where it takes the name cannonau. In the Veneto region, the varietal is known as “tai rosso”, in Umbria it’s “gamay perugino”.

The results of the study

Another interesting observation was regarding yeasts: it was proven that in grenache grapes, the species Saccharomyces and Candida are the ones that most concur in alcoholic fermentation. This differs from other massive parallel sequencing performed on other grape varietals.

Beatriu Pinós, another member of the study team guided by Albert Mas, has demonstrated that large difference in bacterial composition in grapes is not simply due to the varietal, as demonstrated in the specific Priorat origin. It appears in fact that what equally influences the microbiome is the geographical orientation of the vineyard. Another interesting discovery is that vineyards are greatly influenced by the bacteria present in the soil. According to recent studies, these are responsible for many organoleptic characteristics found in quality wines.

The study proceeded to isolate the biologic contaminants present in wine both during aging and during bottling, focusing mostly on yeasts of the Brettanomyces Bruxellensis species.  These are responsible for the formation of volatile phenols responsible for the unpleasant odours in wine, colloquially referred to as "Brett". These yeasts are present in all winemaking areas and their however minimal presence can compromise the organoleptic quality of the wine.

One of the goals of the study conducted was also determining whether, as purported, the frequent worsening of wine characteristics in wine aged in oak casks can be accounted to the mere presence of this micro-organism or due to the global change of the microbial community present in the wine. There have in fact been no cases of wine with evident defects in correlation with Brettanomyces, without traces of it, and other cases in which it was indeed present and the wine did not show any defects.

Cases in which this micro-organism can proliferate are generally identified with grapes growing in imperfect sanitary conditions; from excessive nutrition during fermentation producing residual sugars, amino acids and ammonium salts which the yeats uses to grow even after fermentation; or from an imbalance between pH and sulphur; to the inaccurate cleanliness of the casks.

DNA: useful information for the winemakers

Besides the evident economic damage for wine producers, microbiologic contamination damages the image and reputation of the entire winemaking business sector. For this reason it’s important to know in detail all the information provided by DNA testing through massive parallel sequencing. Discovering microbiologic contamination in a timely fashion can definitely aid winemakers to single out which microorganisms are causing issues and thus halting their effect.

Costs of these tests and the necessary knowl-how to carry them out unfortunately limits their application in industrial environments. For now, the majority of small to medium wine makers will need to call upon specialized companies for constant DNA testing of their grapes and vineyards.