Ri-Pescato. Sicilian fish, from the illegal market to the table of families in need 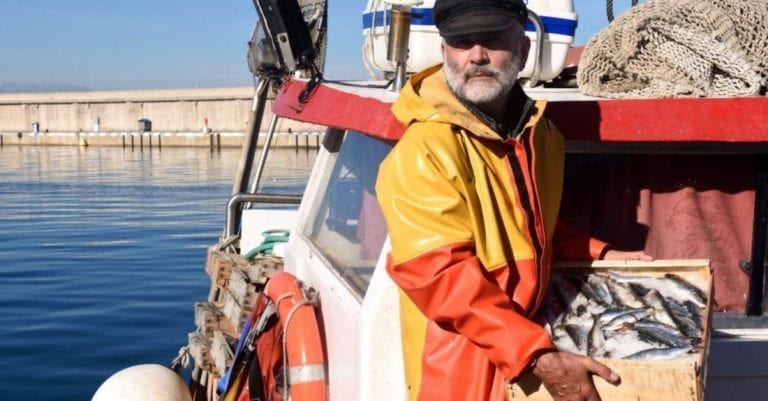 The Ri-Pescato project fights the fraudulent fish market, which every year leads to the seizure of 500 tonnes of fish throughout Italy, and at the same time helps families in need through the Banco Alimentare food bank. This virtuous chain involves various actors, from the Port Authorities to those who transform the fresh fish. And after Sicily, the project could expand.

The Ri-Pescato project was launched in 2019 thanks to the collaboration between the Intesa Sanpaolo group and the Banco Alimentare di Catania food bank, with the aim of recovering the fish products confiscated from illegal activities and distribute it to those in need. Therefore an initiative that brings together the profit and non-profit world in order to apply the Gadda Law in the best possible way, which since 2016 has facilitated food donations to combat food waste. An idea that is proving to be particularly effective during the current health emergency, which has caused a rise in the number of families who can hardly manage to put together a meal. But the virtuous intent of the project was valid from the very beginning, with the Sicilian Port Authorities engaged in the front line to vanquish the illegal fish market (from fishing to illegal sale), which damages the local economy, to the detriment of large fish companies, but also small fishmongers that honestly carry on their work. Not to mention the infringement of those measures that guarantee compliance with hygiene rules and product tracking, to guarantee the consumer has access to a safe purchase: moving in the shadows, the illegal fish market does not guarantee any of this. Also for this reason, 18 months after the start of the experimentation, the promoters of the project say they are satisfied and receive the applause of the Minister for Regional Affairs and Autonomies Francesco Boccia, who will propose that the Council of Ministers extend the experience to other coastal regions of Italy. 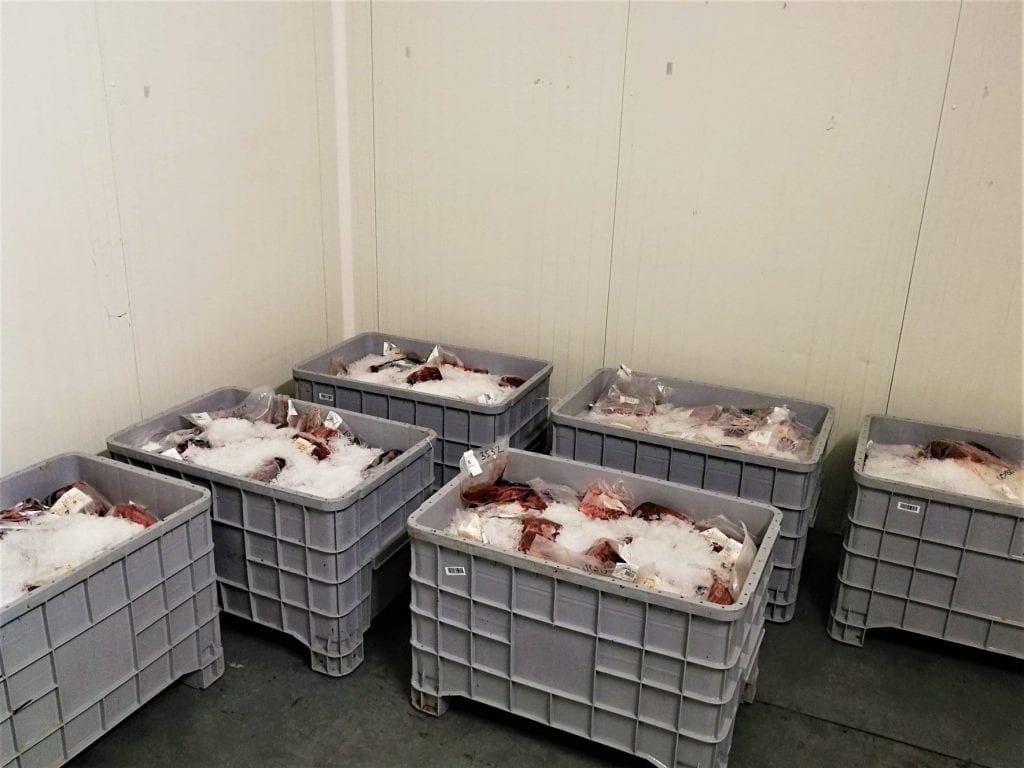 How the project works

How does the Ri-pescato project work? And what results has it already led to? After the seizure by the Sicilian Port Authorities, the fish – especially bluefin tuna and swordfish caught without respecting the quantity limits established by law – is kept in cold stores until the certification of suitability for consumption, operated by the ASP within 24-48 hours from the request. Then the product, in the case of large fish, is transferred to the local cooperatives that work and sort it, delivering it to Sicilian charitable organizations. The transition is direct when it comes to small fish, which arrives up more quickly at the assistance agencies, and then on the table of Sicilian families in need (in portions of 150 grams, according to Crea parameters). Another part of the product, processed to be frozen, also reaches Calabrian distribution centres. In this way, within 18 months, it was possible to recover 12,000 kilos of poached product, which translates into 83,000 meals delivered to families in need. 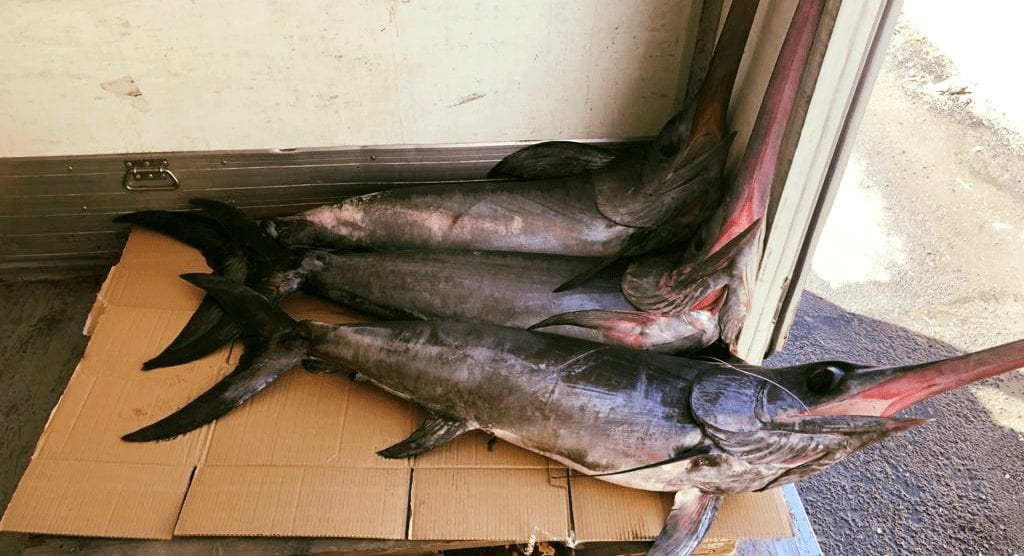 How much is the illegal fish market worth

In addition to the Sicilian Port Authorities, also collaborating on the success of the project are the Sicilian Agri-Food Markets, the veterinary prevention department of Catania and Palermo, the Sicily experimental zooprophylactic institute and the charitable organizations affiliated with the Banco Alimentare food bank network. The initiative is currently the only one in Europe, and pursues different purposes, responding to the objectives set by the UN 2030 agenda: the containment of food waste, the protection of health, respect for the values of legality, territory and occupation. In fact, every year in Italy over 500 tonnes of fish from illegal fishing are seized (Legambiente Mare Nostrum 2020 report), mostly in Sicily, between the provinces of Catania, Palermo and Messina. And being able to recover a growing part of it is an important goal to pursue.