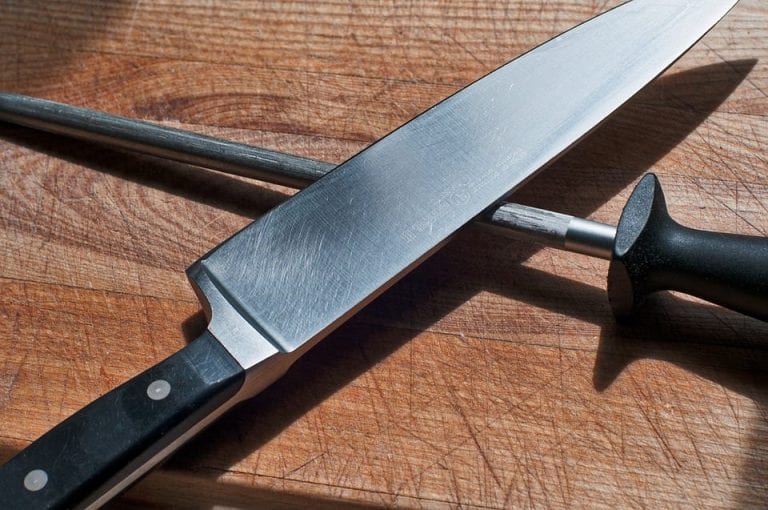 If you like strong tastes and flavours, try these recipes by chef Christian Mandura: delicious and easy to make.

For the red beet sauce: char the beets on a bbq for 15 minutes; put them still hot in a mixer with 250 grams of water and blend for six minutes at maximum speed to obtain a smooth sauce. Line a fine mesh strainer with two sheets of absorbent paper, let the beet cream drain until it has released all its moisture. Add the lecithin to the obtained liquid. Store the cream and water in the fridge.

For the goat cheese: in a steel bowl put 3 sprigs of rosemary, lay the cheese on a steel sieve, set the rosemary on fire. When the twigs have burned out, lay the sieve over the bowl and seal with transparent film; leave to smoke for about half an hour and put the smoked goat cheese in the fridge.

For the radishes: break the leaves off the radish and cut finely, cut the slice the radishes and divide them into 4 triangles.
For the tartare: with the help of a knife, chop the meat very finely and season with salt and extra virgin olive oil.

Dish assembly: with 60 grams of meat per plate form a cylinder with the help of a steel circle mold; pipe seven buttons of smoked goat cheese and seven of turnip sauce on the upper face of the cylinder.

Put the radish triangles on the goat's cheese, put the turnip leaves on the sauce.
Complete with the red turnip air, obtained by mixing the turnip water with lecithin at maximum speed with an immersion blender..

Risotto with butter and raspberries

For the rice: in a saucepan heat 2 liters of water. Separately, in a saucepan with a handle, add the rice and salt over high heat; as soon as the rice is well toasted, start adding a ladle of boiling water at a time, and cook for 15 minutes, soaking the rice every time the liquid is completely absorbed.

For raspberries: blend only 25 grams; leave the rest whole.

For the yolk: marinade in salt and sugar (in equal parts) for two hours, then blend for 10 minutes.
When the rice is cooked, remove the butter from the heat and stir vigorously with the help of a spoon. Assemble the dish: arrange about 80 grams of risotto per person and sprinkle with 6 grams per plate of freeze-dried raspberries; finish with two coarsely crumbled fresh raspberries. Garnish with drops of marinated yolk.