Preview Tre Bicchieri 2021. The best wines of Calabria and Basilicata 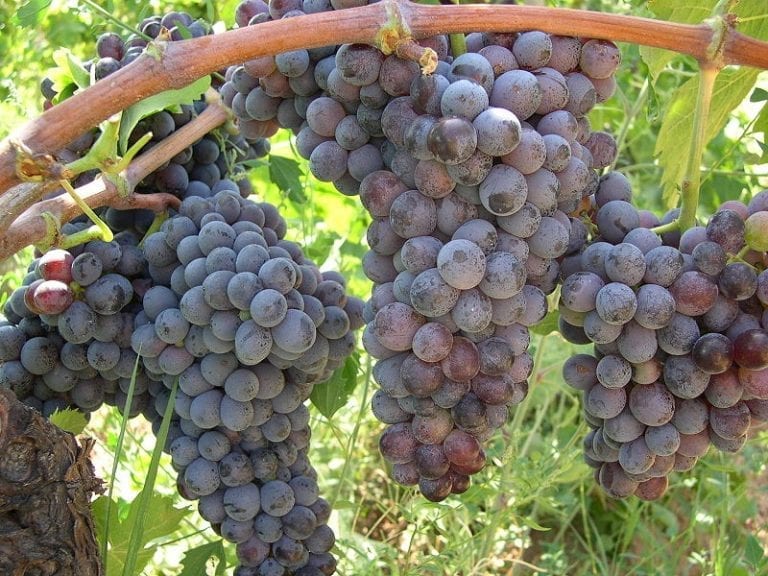 We continue with the previews of the winners of the tasting batteries for the Gambero Rosso guide Vini d'Italia 2021, today we focus on Calabria and Basilicata.

The winemaking landscape of Basilicata

Basilicata must certainly be ascribed among the emerging territories of Italian winemaking as a region where wine has been produced, and of very high quality, for at least two millennia. Probably Aglianico, the great red grape of Southern Italy was born right in these hills at the foot of Mount Vulture, where in Roman times the gens Allia had extensive wine estates and marketed its wine (Allianicum) throughout the empire. Despite this, the position of the region, and the resourcefulness of the neighbours who were able to better master the trade routes, meant that these lands remained somewhat secluded, yet to be discovered, even if an event like Matera European Capital of Culture in the 2019 brought millions of visitors to appreciate its artistic and landscape treasures and its deposits of material culture such as the wine sector.

This year we tasted many excellent Basilicata wines, and we awarded six of them, all Aglianico del Vulture. The Materano is growing fast and we are easy prophets if we say that soon we will see other labels alongside the great red that is born at the foot of the volcano. Names such as Elena Fucci, Re Manfredi, Grifalco and Cantine del Notaio are already known to the public of wine enthusiasts. We therefore welcome the entry into the exclusive club of the Tre Bicchieri of Terra dei Re with an excellent Aglianico del Vulture Nocte '16; and Donato D'Angelo, emblematic figure of the denomination, with a refined Aglianico del Vulture '17.

Calabria: a region with a high winemaking vocation

From a pedoclimatic point of view Calabria is certainly one of the regions with the highest wine-growing vocation in Italy, thanks to its characteristic narrow and long shape that starts in the north with a series of breezy plateaus between the two seas, protected from the cold north winds hailing from the Pollino massif; then shrinking drastically southward, where the steep hills reflecting on the sea on both the Ionian and Tyrrhenian coasts are protected at the top by the Apennine ridge. Even historically, this region can competes with other much more noble Italian territories: let's just remember that Calabrian winemaking history begins well before the 8th century BC when the first Greek colonizers arrived on the Ionian shore, bringing with them alberello saplings, the use of wine vessels and more refined winemaking techniques than those of the time, moreover widely documented by hundreds of rock millstones found throughout the Calabrian territory.

Young people and women: the new face of Calabrian viticulture

After years of darkness, abandoned vineyards and a drastic reduction in production, for some years Calabria has instead registered a progressive return to viticulture: mainly thanks to young people (women in particular) who are most active in the sleepy world of Calabrian wine. From our tastings it's clear that 2020, despite what has happened in the world, can be remembered as the year of the new beginning of Calabrian winemaking.

The wines of Calabria awarded with Tre Bicchieri 2021

Never like this year have so many wines conquered our Tre Bicchieri, but never like this year so many other wines could have done so, too. A real change of pace that sees as protagonists new wineries owned by motivated, skilled, enthusiastic men and women of the life project they have embraced: producing wine on their own land, respecting it by practicing organic and biodynamic farming, gratifying it by cultivating native grapes. In this moment Calabria is a veritable open-air oenological laboratory where history, tradition, desire for redemption and the firm will of those who are trying their hand at winning the bet with critics and the market with their own means meet. For our part, we invite all those who think that in Italy, after Etna, there are no other terroirs to be discovered, to keep an eye on this region. They could soon be changing their minds.