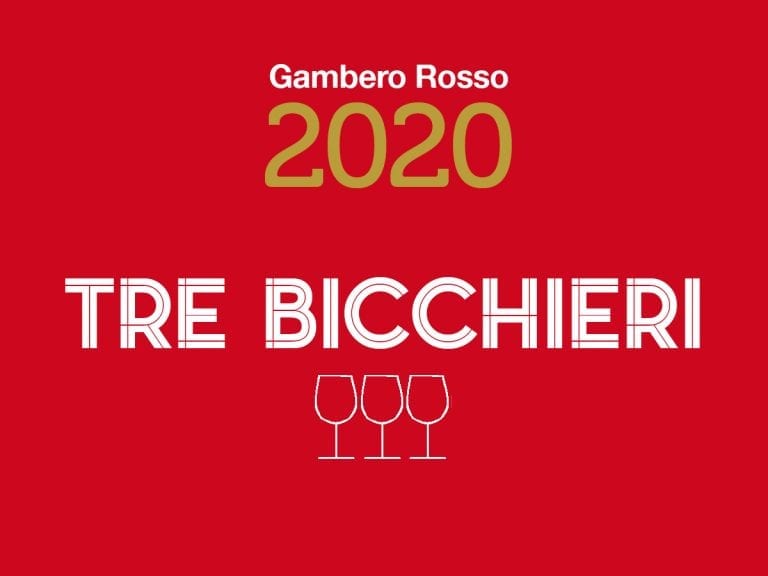 From today on gamberorosso.it website all the official previews of the wines awarded with Tre Bicchieri recognition. Let's start with Sicily.

Trends in the Sicilian wine world

The 26 Sicilian Tre Bicchieri highlight the trends identified for some years in the Sicilian wine world. Meanwhile, they confirm the ever-increasing stylistic precision of the individual wines and their unquestionable quality, which is common to all players, both famous and not, small or large, as proof of an acquisition of excellent skills and sensitivity towards the market; a success that can't be simply explained as the favorable price-quality ratio of the island's offer.

More brilliant than ever, in numerical terms, is the Sicilia Doc denomination, which in July saw the appellation of over 60 million bottles, with a reasonable forecast––at the end of 2019––of 100 million thus confirming an extraordinary success. This was achieved with a gradual process, started about two decades ago, and which brought to the island great expertise in oenology, agronomy and marketing, plus professionals and skills who in turn gave birth to and developed many more, new and of absolute value, in Sicily.

Once again, the performance of cooperative wineries is of great importance, increasingly on the virtuous path that has permanently placed them among the most active protagonists, in terms of know-how, commercial skills, world view and markets. The reference to Etna and its wines is almost pleonastic––authentic gems of an island that is a continent––which strongly reaffirms its specificity as a unique and highly original volcanic land. But we are sure that all areas and all the extraordinary traditional vines - and beyod - are equally well represented in the Guide.

The news in the 2020 Guide edition

And here are the real innovations of the 2020 Guide: well deserved Tre Bicchieri go to Nero d'Avola Fontanelle '14, an Eloro of great personality, deep and typical, precious fruit of the historic Curto winery. Top recognition also goes to Terre Rosse di Giabbascio by Centopassi, a magnificent catarratto for fruit sharpness, drinkability and exuberant character. The history of this winery is a symbol of the fight against the mafia and an example that we hope many more will follow, because day after day with their commitment they are showing that any change can happen.

A. A. Pinot Bianco Flowers Selection 2017