Paolo Leo, entrepreneur at the service of wine and Salento 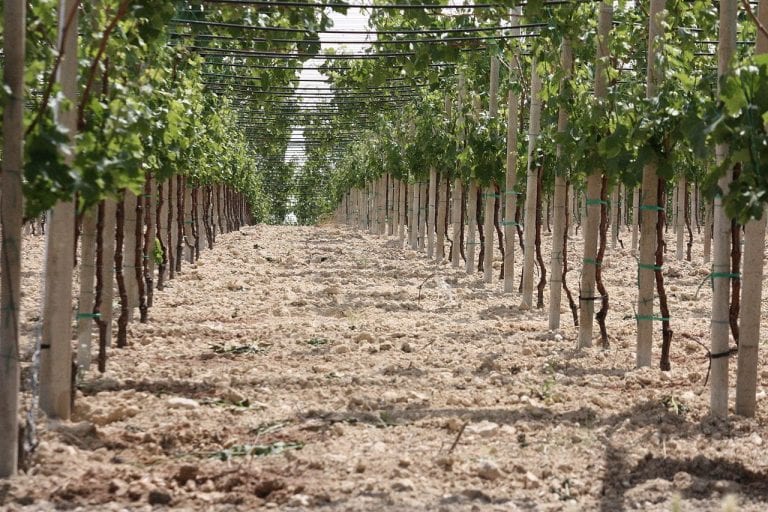 Paolo Leo did not stop at inheriting his father's property along with his innate passion for wine and work, but in a few years he created an unmistakable brand: the evolution of Apulia’s wines.

Paolo Leo, nee 1960, was born in a family that produces wine since the early twentieth century. For him collecting the heritage of his grandfather Paolo and his father Nicola was a natural step, and today he is managing the company with the help of his wife Roberta and his sons Nicola and Stefano who open ground to younger brothers Francesco and Alessandro. The place is San Donaci, in Salento , a place so popular today for its crystal clear waters and pristine beaches, but where wine also plays a starring role.

"The winery was founded in 2010 when the family discussed whether to invest in land or not. Part of the vineyards were inherited but absolutely insufficient to the needs of the company and especially to future projects - says Paolo, continuing - today the company can count on about 50 hectares and on an ancient masseria structure surrounded by vineyards of Salice Salentino Doc. Those who come visit the winery and the farm, come to visit the vineyards of Salento, planted in strongly mineral soil, reddish in color, permeable to water, on which you can clearly read the history and life of the vineyard that are then found in the glass when you taste the aromas and savour of wine".

Paolo Leo did not stop at inheriting his father's property along with his innate passion for wine and work, but in a few years he created an unmistakable brand: "the progress of the family winery has been hand in hand with the redemption of Pugliese wine, when finally the path that led it to rise to high quality wine rather than simple mix product was undertaken". Primitivo, negroamaro, white and black malvasia of Lecce: these are the main native grape varieties cultivated, accompanied by chardonnay and fiano di Puglia: vineyards that give life to an annual production of over three million bottles (70% of which sold abroad), which will probably increase in the coming years: "we have recently discovered a historic social winery in the denomination of Primitivo di Manduria and we plan to purchase land in that area to increase our production".

The Renaissance of Apulia’s wines

Pugliese wine is experiencing a true Renaissance. "The wine supply chain has a high potential for development and high added value index, it's a strong sector. Puglia companies are increasingly confronted on issues related to innovation and change, they meet to discuss development opportunities in a scenario of long and difficult economic crisis, in which, however, the excellence of the territory has shown commitment, reconverting and renewing the production processes to face the global market. Innovation has to be the leitmotif of their commitment. I and my fellow entrepreneurs have shown that in Puglia there's the possibility to produce quality wines, internationally recognized, which could show elegance and finesse while maintaining the original character. We were able to bring value to the often extreme characteristics of this rich and complex land that is Salento".

New projects? "We are thinking of investing in hospitality: in 2012 we bought a very old farmhouse with adjoining land where a vineyard was already planted for the production of our Doc Salice Salentino. A beautiful recovery project is already in place to turn it into a luxury resort that will welcome our customers but also those who want to spend a pleasant weekend among the vineyards".