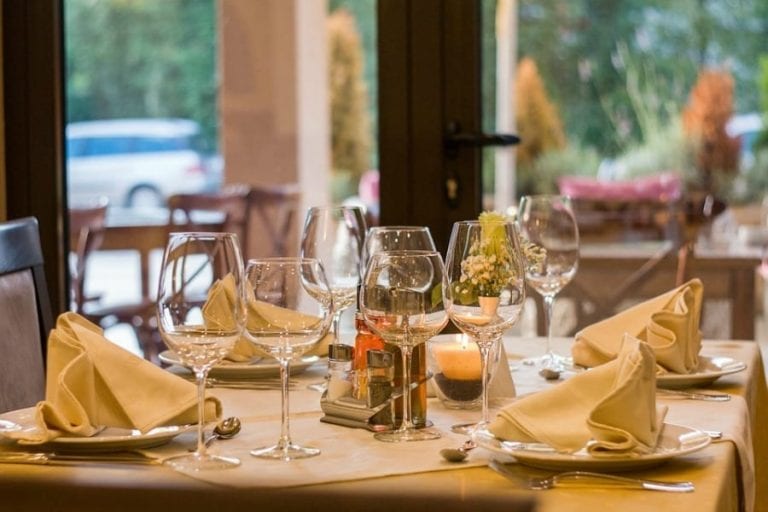 How to pair food and wine? There are no strict rules to enjoy a good glass of wine with your meal, but there are, indeed, some useful advices that can come in handy.

Do pairings work better when they move in the same direction, or when there’s a contrast? Just as for human beings, there’s no rule that works for all. Think, for example, of a Metodo Classico Pas Dosé, rich in salts and minerality. We think of seafood and tempura, of cheese and pizza, salmon and salami – in other words, everything that’s savory, rather than focusing on the fattiness of the dish. It would be better to leave flaky, creamy pastry desserts in the pantry. But then, there are perfect marriages based on opposites attracting. There’s nothing better than a mature, mouth-filling white (like a Chardonnay or one with a little residual sugar) for a sweet and sour dish like caponata, or a structured, tannic, acidic red (like a Barolo) for a slow-cooked stew.

What’s the point here? The point is that pairing matters. The mantra, for a while, used to be, “If you want to drink red wine with fish, what’s the problem?” There is, it turns out, a problem. It’s undeniable that wine, luckily, offers a significant spectrum of fragrances, flavors and sensations that generate, in turn, a response in our palates. After drinking, our mouths will be more or less receptive to certain foods, themselves laden with sensations. In turn, a new balance is created, ready for the next sip and bite. The result is a dialogue in which chemistry and physics play a fundamental role that would be silly to dismiss as irrelevant. Even Marchesi’s idea that water is the best beverage to accompany food doesn’t hold up. Knowledge of that world has shown that mineral waters differ greatly one from the other, as does the effect that each produces on the palate.

The idea of eating without drinking, or drinking without eating is sad, so it’s best to recognize that food and wine communicate with each other. Whether you start with the wine or the food, it’s not essential to make an original pairing statement. Remember, in some cases and contexts, to let the professionals offer suggestions. It’s worth pointing out, a waiter or a sommelier can be much more than just someone who carries a plate or pours the wine. 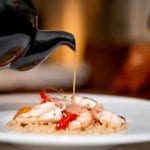