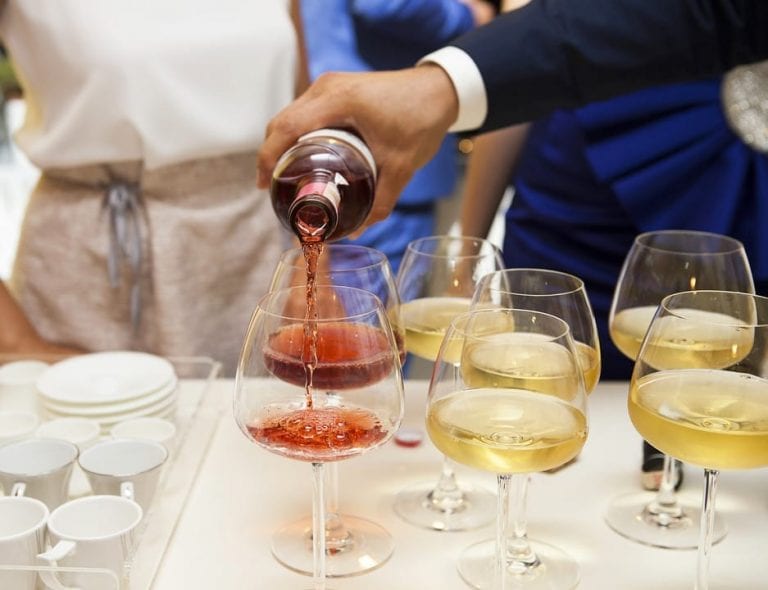 Who are the new wine consumers? Millenials and Baby boomers, as a study from the United States confirmed. Here are the results.

It's increasingly difficult to identify and catalog––and especially monitor––wine consumers in the United States. Because in what is confirmed in 2018 as the first world market for consumption, even the experts of Wine Intelligence (a research institute in London with offices all over the world) have had to change their analysis approach in recent years. Thus changes in target have occurred, consumer groups have been broken up, no longer identified according to age, but this time, as in the Us Portraits 2018 report, attitude characteristics too, levels of interest and inclinations.

It happens, therefore, that the generations previously identified, such as Baby Boomers (the real engines of growth in the Eighties or Nineties) or Millennials (born after 1985, who who today are between 20 and 30 years old) have to be integrated––to understand the phenomena well––with other categories. Millennials are surely the most promising group, the one most likely to spend even $20 for a bottle of wine, but these young wine drinkers can also be thrifty, compared to older drinkers who also appear to be passionate experimenters.

To solve this apparent shift in position, segments come to the rescue, such as "engaged explorers", who transversely constitute the group most interested in wine and with the highest frequency of purchase, but less informed than in the past. There's also the large group of "contented treaters", which is a mix of young people, experts and seniors who drink wine less frequently than in the past, but spends more on bottles because they are well informed about the product.

The weight of categories such as "premium brand suburbans" also changes, these consumers are familiar with the brands, which fo from 32% in 2016 to 19% in 2018 as to total weight on regular consumers in the US. The younger segment is now represented by the "social newbies", which also appear among the now classic Millennials, and represent the under 35 age bracket, people who enjoy the experience of drinking wine in contexts such as friend gettogethers or family, but without wine fully part of their lifestyle.

Lastly, the largest group is of the so-called "senior bargain hunters": these buy less frequently, are less interested but have gained experience, and pay close attention to quality/price ratio––an element that must be kept in mind.