Mandatory composting in Vermont, to protect the environment and the circular economy 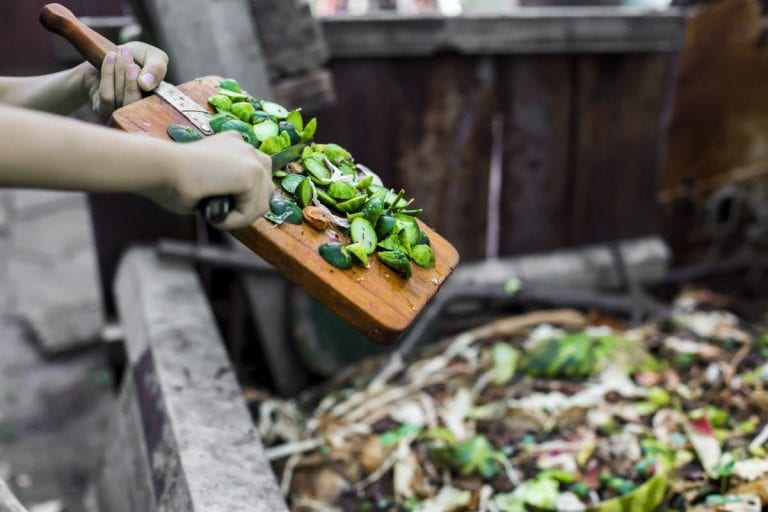 Household or neighbourly, composting is now mandatory in Vermont, a state of rural communities seeking to live more sustainably.

The recent news is that Vermont is the first state to ban food waste, an information reported several times by the Italian and foreign press, but not entirely correct. The state, in fact, has simply made collection of organic waste compulsory, encouraging home or neighbourhood composting. Therefore, it's forbidden to throw food in the garbage bin: all citizens and businesses will have to separate food waste, which will in part be donated to organisations that deal with helping those in need. In this way, a good percentage of leftovers will be recovered and thus waste reduced, but the new law goes far beyond this aspect.

Composting as a way to reduce waste and save money

n initiative created for environmental reasons, to support proper disposal of waste but also to help reduce it, as well as to help citizens and public administration save money. The environmental impact decreases and once again the importance of adopting a more sustainable and less consumerist lifestyle is emphasized, and it also helps those who need it most (only leftovers deemed still in good condition will be donated). The researchers of the Gund Institute for Environment, a research institute for interdisciplinary scholarships that studies the correlations between ecological, social and economic systems, illustrated in detail the new Vermont system. The operation started with a worrying fact: every American throws away about 450 grams of food per day, that's one third of the calories consumed. An unsustainable waste that must be stopped, or at least limited as soon as possible.

The Vermont rural communities and composting

With its green pastures, woodlands, shrubbery and mountainous terrain, Vermont is a state made up mostly of rural communities that, as such, can reuse compost obtained from waste to fertilize their fields. In fact, emerging from a survey carried out by the researchers, 72% of citizens already implement a form of domestic composting, for reasons related to sustainability but also for economic savings. However, scholars have stated that the intention is to further invest in training inhabitants and purchase of tools that can facilitate composting for everyone, starting with the actual containers. A system that's still under development, therefore, and which aims to make composting a common practice, widespread and above all within everyone's reach.. 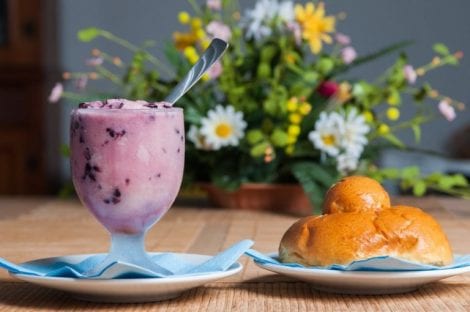