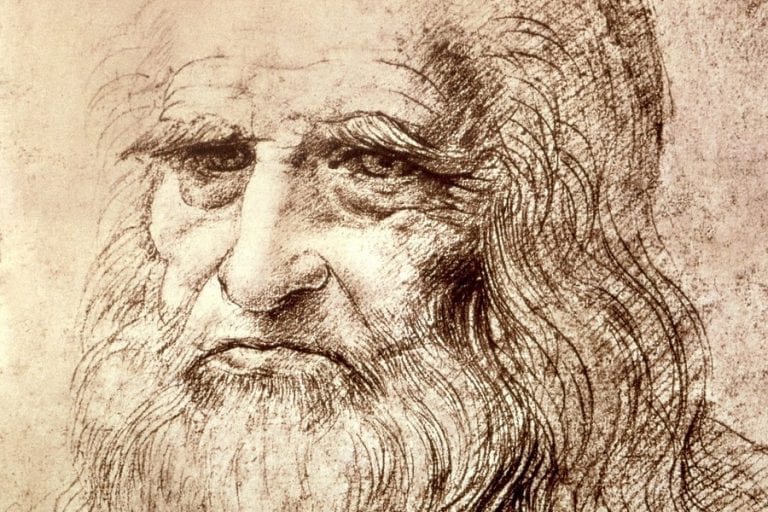 Among the several inventions of Leonardo Da Vinci, there's a technique to make wine. Now, his knowledge becomes a real method and part of a new museum.

As part of Leonardo's creative genius is his relationship with wine. The idea of the Leonardo da Vinci spa (a company of the Romagna-based group Caviro) takes shape, in the attempt to recover the techniques suggested by Leonardo to make wine, transforming them into a viticultural and enological specification (patented and secret) for the benefit of quality productions, especially Sangiovese based wines.

Everything started with a letter sent in 1515 by the "genius" to his farmer from Fiesole, containing notes on the method, starting from winemaking systems, today given as established but which for the time were pioneering, like maximizing the quality of grapes, fertilization with basic substances and optimization of oenological transformation through fermentation in closed barrels and frequent decanting.

The work of reconstruction and recovery of Leonardo's knowledge is part of an all-round project that is also bringing together cultural aspects, 500 years after the death of the Italian scientist and artist. In fact, the company has chosen to make its contribution to the reopening of the "Ideal Leonardo Da Vinci Museum", the first dedicated to the complexity of Leonardo: the artist, scientist, inventor and designer and to the world of Leonardism, to which the "Leonardo Museum and the Renaissance of Wine" is connected.

This is a new structure built inside Villa da Vinci (in the photo), which will document and deepen the relations of the "genius" with agriculture and the wine world. The two museums opened to the public May 2 in Vinci, the well-known village in the province of Florence. 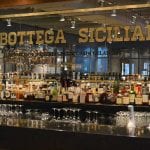