KFC’s Beyond Fried Chicken. How the market for "fake" animal products is evolving: from milk to eggs, to fish 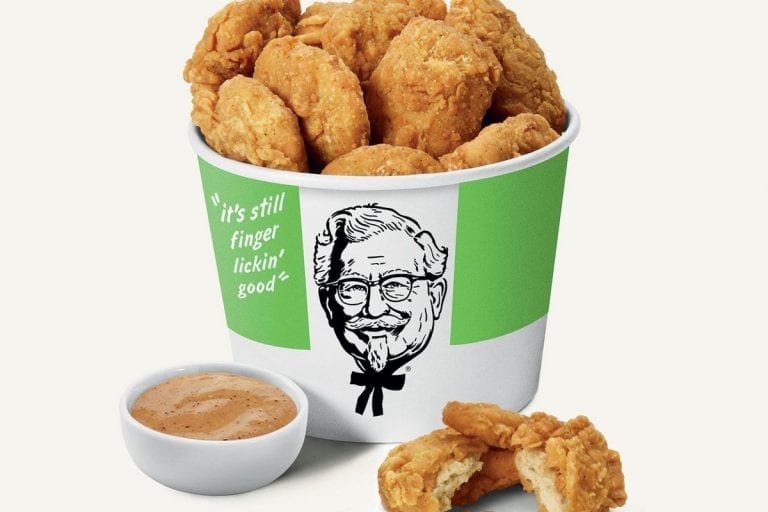 After Burger King, KFC also marries the idea of fake meat. And the fast food fried chicken nuggets become vegetal, in collaboration with Beyond Meat. Meanwhile, the numbers and the catalog of the food surrogate industry are growing. From milk to eggs, and fish. All strictly animal-free.

If this continues, the "impossible" label will soon be just a distant memory. On the exceptional achievements recently made in food technology, so forward thinking to have crossed the border of what until recently didn't seem possible (but this is the history of progress, no?), the appellation would be the one initially used for beef... not meat that imitates all of meat's salient features: texture, flavour, succulence. On the market the Impossible Burger soon became the most authoritative brand of the California founded company Impossible Food, born in 2011 to develop research on surrogate meat and vegetable-based dairy products. Meanwhile, the surrogate sector has grown (Beyond Meat, also Californian, is the most aggressive competitor of Impossible Food, and its burgers are already sold in Italy), while perfecting its tools and refining its objectives. The real research investigating the potential of vegetable proteins is conquering a cross-consumer target––not only those eliminating meat and animal products, but also omnivores who opt for more responsible and pondered choices––which opens up incredible earning prospects for larger food processing groups. The business of alternative proteins, therefore, is destined to become a global scale trend. 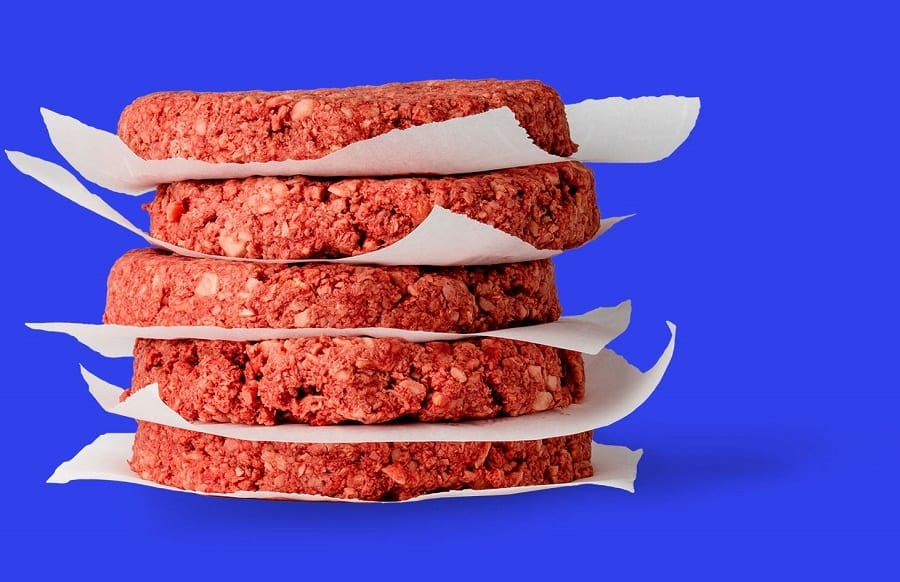 From burgers to fried chicken. KFC Beyond Fried Chicken

This is confirmed by the choices made in the first half of 2019 by the most famous American fast food chains: while Burger King consolidates its alliance with Impossible Food, Beyond Meat, prompted by KFC's needs, breaks down another barrier: the new adventure of "fake" fried chicken perfected by the Californian company under the label of Beyond Fried Chicken, will start in Atlanta. Colonel Sanders' famous chicken nuggets keep up with the times, and so do the chain's boneless chicken wings with Nashville or Bbq spicy sauce, are now also available in the fake chicken variant. A gimmick that however could make the most hardcore vegans turn up their noses, considering that the vegetable chicken nuggets will be fried in the fryers available for conventional preparations. This is further confirmation of the fact that the surrogate market seems to be oriented towards a wider audience. If the test returns good results, vegan nuggets will soon arrive in other American stores. Meanwhile, research continues to offer new alternative solutions to the main food products of animal origin. Eggs, milk, fish... No path is left unexplored. 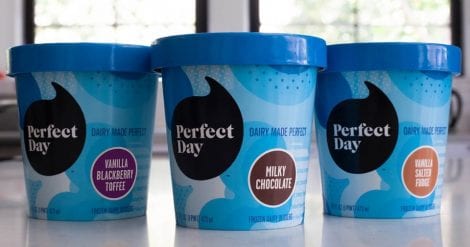 The latest is "cow's" milk produced without the contribution of cows. Also in this case the research center is the Bay Area in California, where the Perfect Day company has perfected a system to produce whey and casein proteins in a laboratory starting from microbiotic fermentation. Milk, yoghurt and ice-cream thus retain the nutritional properties of the originals (but without lactose), and are animal-free, although they are not part of the large plant-based surrogate family. The Impossible milk is not yet available on the market, but Americans have had a chance to taste Perfect Day ice cream, in chocolate, vanilla or blueberry flavour for a few weeks now.

Not to mention eggs made without eggs, produced by Just Egg (also in California) starting from mung beans, a particularly protein-rich Indian variety. Sold as a liquid, the product does not contain cholesterol, but guarantees the taste and consistency of a real egg. And producing it saves 79% water and soil consumption compared to the traditional egg production cycle. At the beginning of 2020, Just Egg plant-based eggs will also be sold in Italy, thanks to an agreement with Eurovo, an Emilia-Romagna company that will distribute it throughout Europe.

But the market for vegetable surrogates has also been active for some time to "replace" fish. It started with vegan "tuna" created by Ocean Hugger Foods, a company founded in Palo Alto in 2018 by American chef James Corwell. The recipe uses the Mexican tomato variety Roma, water, soy sauce, seed oil and sugar. In development are also "eels" made of eggplant and "salmon" made with carrots. And the intuition has inspired, once again, the researchers of Impossible Foods, currently engaged in recreating the taste and texture of a fish fillet from the protein already used to produce the Impossible Burger. The first result? A broth flavoured with anchovies, but that doesn't contain anchovies! The starting point is always the same: minimising impact of the food industry on the environment. But of course, even the excellent business prospects weigh on the latest craze: according to Barclays latest forecasts, the production of fake meat alone will generate a turnover of 140 billion dollars over the next decade, winning 10% of the global meat industry. And by 2035, Impossible Foods promises to develop vegetable surrogates for every food of animal origin. Should we worry?