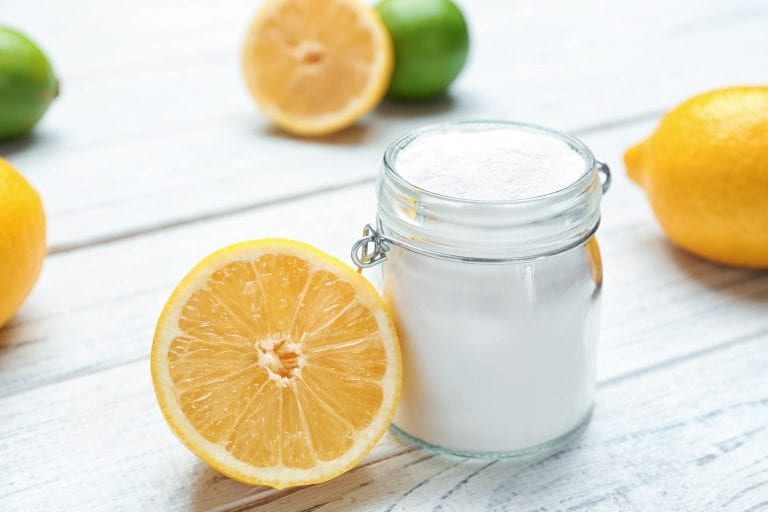 Not just Brewer's yeast: even instant yeast for cakes and plum cakes is becoming scarce. But don't worry: you can replace it with simple baking soda and lemon (and in at least 4 other ways). 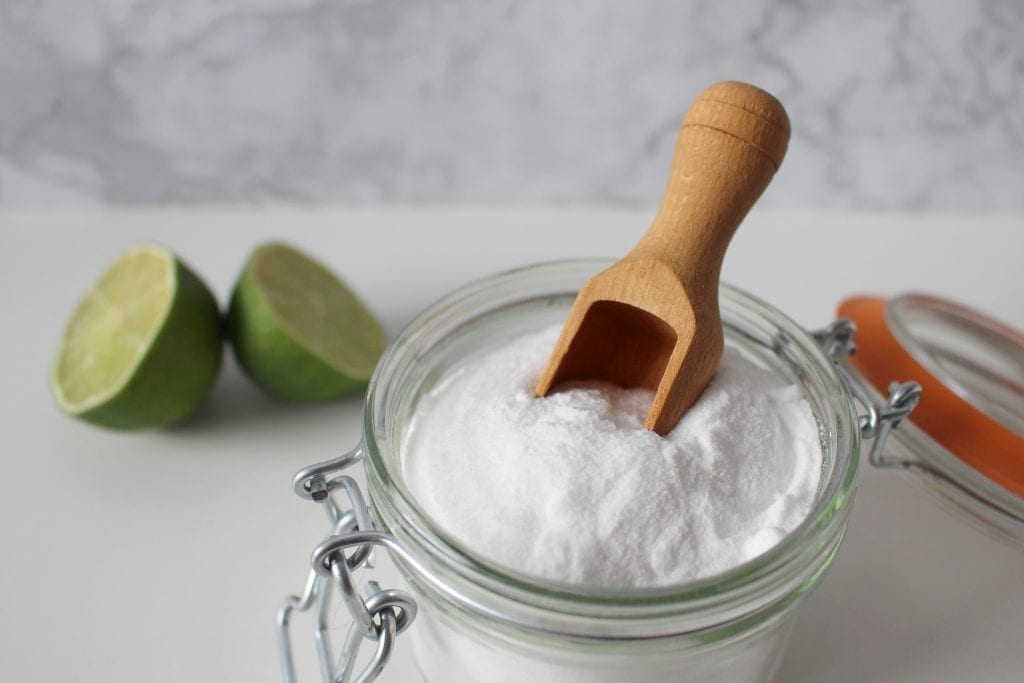 Baking soda is the ideal starting point for preparing fluffy and well-leavened cakes. However, it’s necessary to add an acid component, such as lemon juice, which will also give the cake a pleasant aroma. To replace a classic 16 gram packet of chemical yeast, 6 grams of baking soda – mixed with the flour – and 35 ml of lemon juice will be enough, mixed in with the liquids part of the dough. It’s important to know that baking soda does not in itself contain a leavening agent, but helps to promote leavening only if combined with an acid element. In fact, it can also be used in combination with yogurt (about 70 ml for 6 grams of baking soda) or apple cider vinegar (40 ml for 6 grams of baking soda). 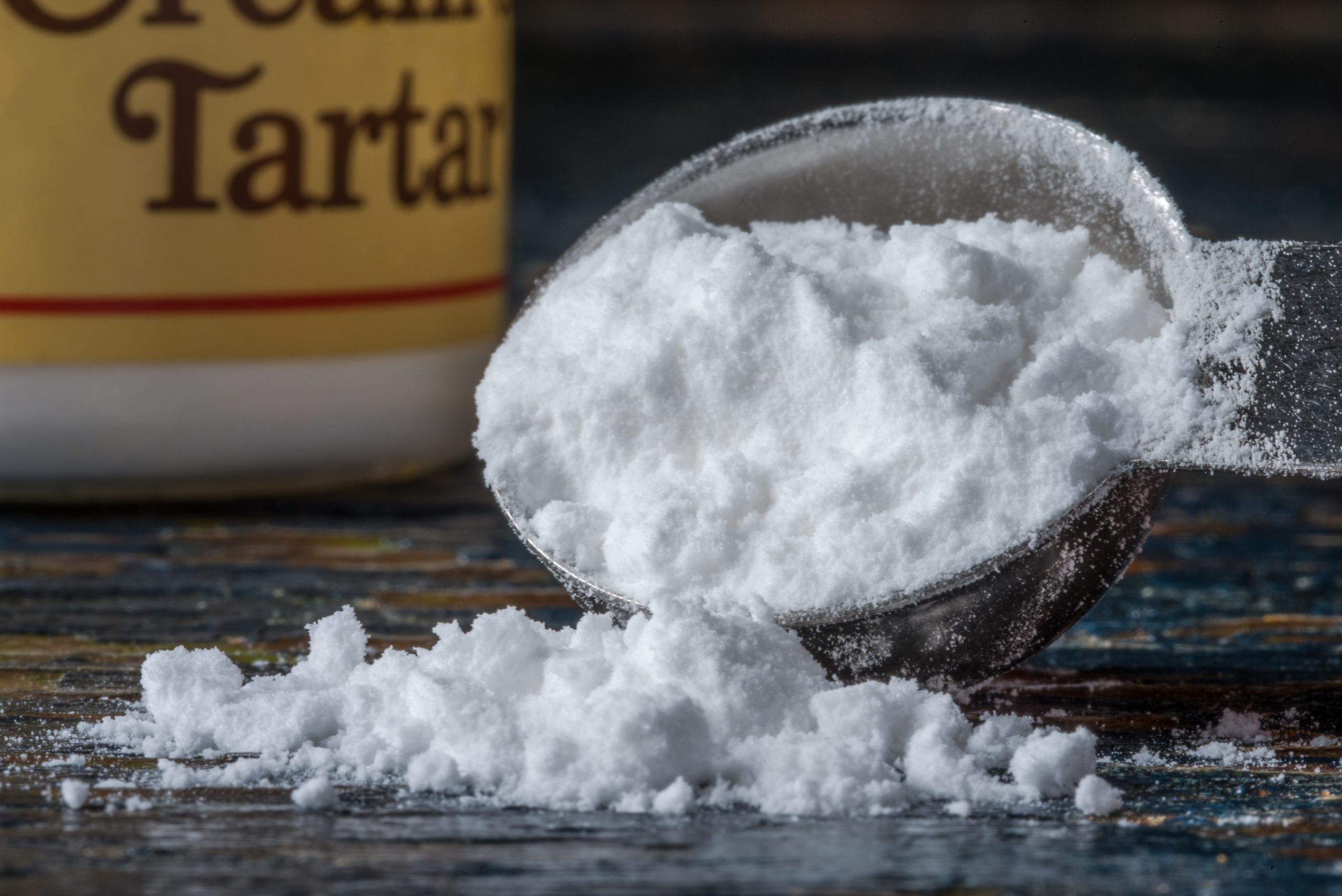 Cream of tartar, i.e. potassium bitartrate, is an acid salt extracted from grapes or tamarind that can be activated with water. A natural yeast that can also be purchased in the drugstore and that helps to give volume and consistency to baked preparations if used as is, and capable of developing a leavening power if combined with baking soda. To use it, just replace the quantity of instant yeast indicated in the recipe with the same quantity of cream of tartar and baking soda: for example, for 16 grams of yeast, combine 8 grams of cream of tartar and 8 of baking soda for a perfectly balanced compound. This is a product that, albeit with the necessary distinctions, can also function as a substitute for brewer’s yeast, with a ratio of 2:1 (half a tsp of baking soda for each tsp of cream of tartar). The result will not be exactly the same and pizza and focaccia could result a little dry, but the dough will still rise.

An alternative valid only for desserts, for the likes of cookie dough and classic Margherita sponge cake. For the equivalent of a packet of yeast, you need 3 egg whites whipped until stiff peaks form. Fold into the dough a little at a time and always from the bottom upwards, to incorporate air into the mixture and thus guarantee a soft, moist, well-risen and fluffy cake. 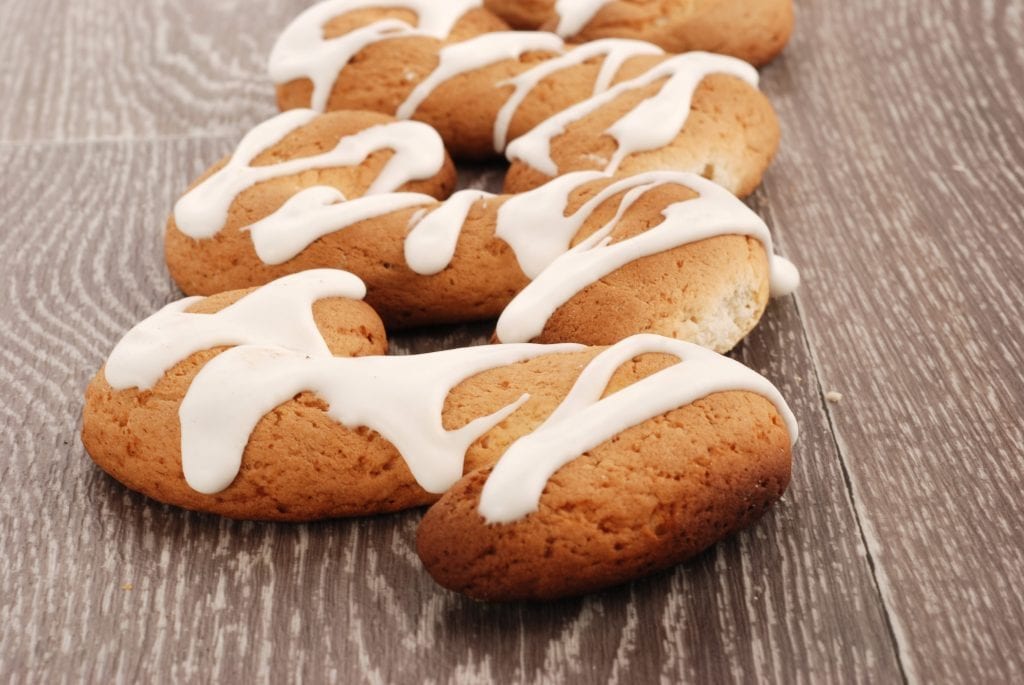 Perhaps thanks to its name – and the strong smell – in has in common with the household cleaner, the idea that ammonium carbonate, widely used in the past to prepare pies and traditional biscuits, has negative health effects has spread over time. In reality, it’s 100% safe, perfectly capable of replacing yeast. The smell is initially unpleasant but, once cooked, it evaporates, leaving no trace in your baked goods: the only precaution is therefore to never undercook them, because otherwise the final aroma could be anything but inviting. It’s mainly used for cookies and dry sweets, which are more compact and keep longer. This is a useful and also economic ingredient, because it’s used in very low quantities: about one gram per 100 grams of flour.

On the same topic, you can read: 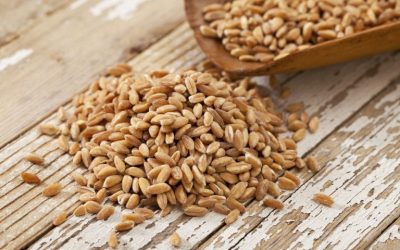 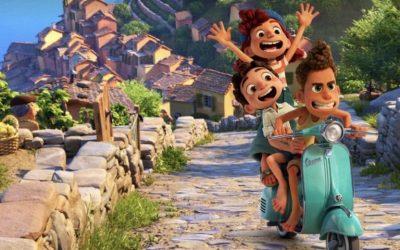 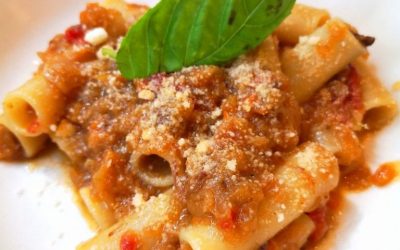