Italian craft beer is less than 30 years old, a new wave that follows the Italian approach to beer started in the country's industrial plants in the mid-1800s. Here's how the beer sector is developing in Italy.

In recent times, with the acquisition of Birrificio del Borgo by the multinational giant AbInbev,the Italian creaft beer sector has seen the arrival of large investments. But happened in the meantime? And mostly, what will the future be like? Will craft beer still exist? And how will it be?

22 April 2016: the fox is in the chicken coop. Paraphrasing the words of Jean Van Roy, owner of Cantillon, one of the world's best known independent Belgian brewers, to describe a date that marked a before and after in the world of Italian beer: AbInbev multinational that produces more than 30% of the world's beer and boasting over 500 brands (Beck's, Budweiser, Corona, Hoegarden, Leffe, Löwenbräu just to name the most popular) in more than 100 countries, acquired one of the most important Italian craft breweries, Birra del Borgo, brainchild of Leonardo Di Vincenzo. 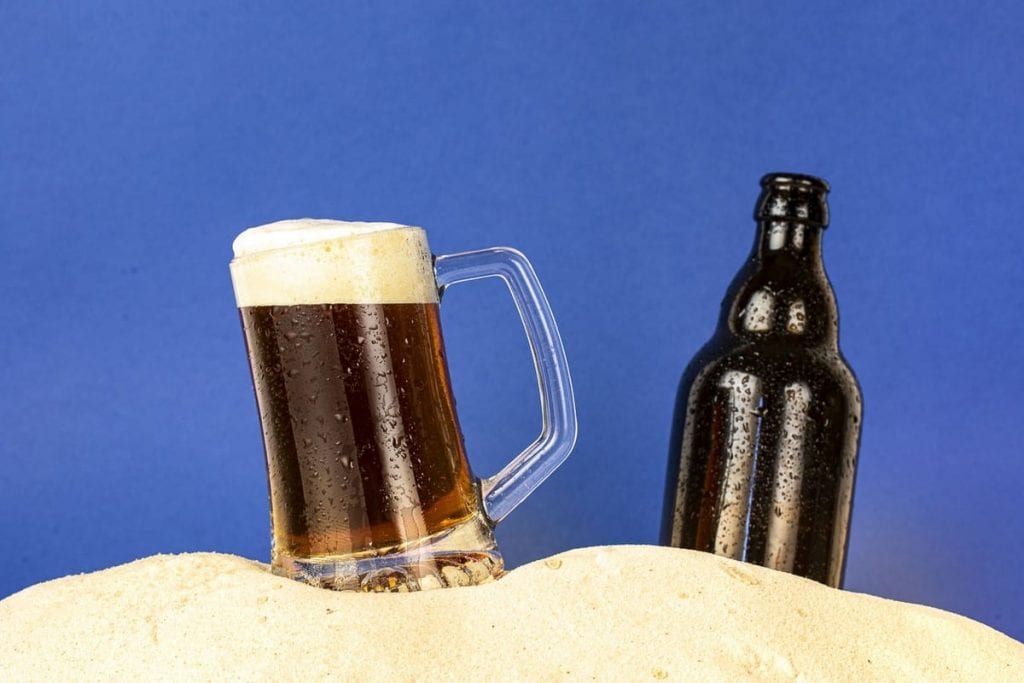 To better understand what we're talking about, however, it's important to take a step back to the '90s brave forerunners began producing Italy's first craft beers, becoming the national flag bearers of that craft revolution that had begun in the States United in the late 1970s.

The pioneers of craft beer in Italy

Beyond some unfortunate experiments that were really too ahead of their time, conventionally the beginning of the artisan beer movement is noted as 1996, when breweries were first emerging and which brought a boost of novelty, thanks to brands that are still to this day riding the wave of success: Baladin in Piozzo (Cuneo), Beba in Villar Perosa (Turin), Birrificio Italiano in Lurago Marinone (Como), Lambrate Brewery in Milan, which were all slightly preceded by the Turbacci Brewery in Mentana (Rome).

From that moment on, craft beer has virtually exploded: the number of breweries grew dramatically and today there are more than a thousand producers, also considering beer firms (producers who rely on other breweries' facilities). «The craft beer sector has recently experienced a boom," explains Michele Cason, President of Assobirra, an association that protects Italian beer and malt producers (artisan and industrial) - After the birth throughout the entire country of new entreprises that for the most part were young, today there are 862 microbreweries, with a production of 504,000 hectoliters.

The organizations surveyed from Northern to Southern Italy employ 3,000 employees and are divided into craft breweries (692) and brew pubs (170)». Of course, from a consumption point of view craft beer is still in a niche: 3.1%. Everything else, that huge 97%, is the prerogative of the beer industry. 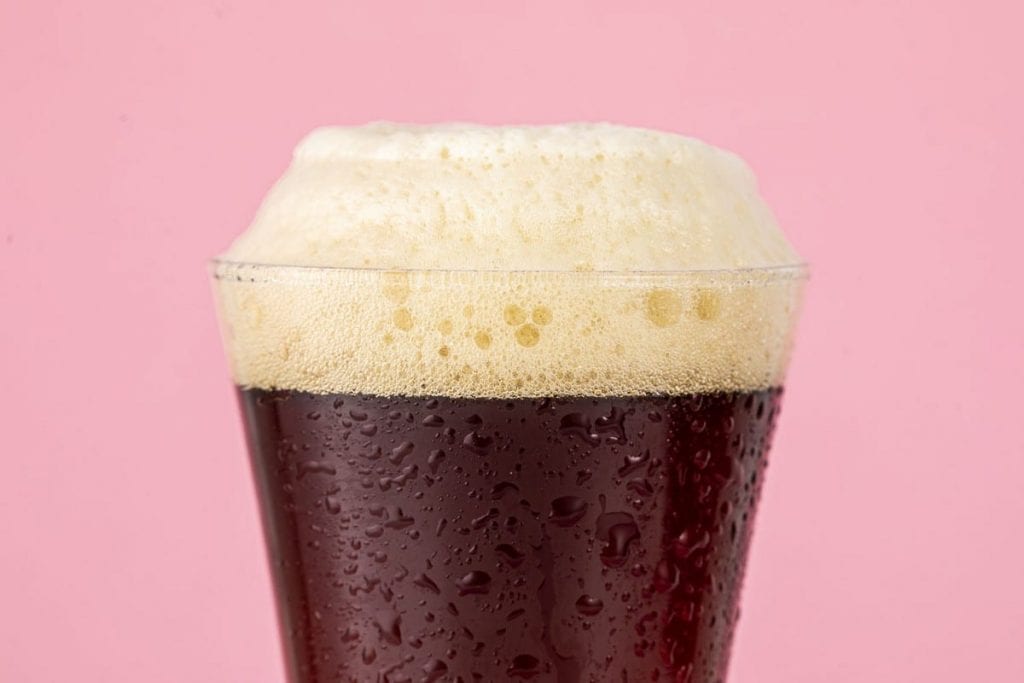 But what do industrial beer and craft beer actually mean? To distinguish the two things, a law issued on July 6th, 2016 comes to our aid: "Craft beer is defined as beer produced by small independent breweries and not subjected to pasteurization and microfiltration processes during the production phase [... ] A small independent brewery is a brewery that is legally and economically independent of any other brewery [...] and whose annual production does not exceed 200,000 hectoliters...".

If the latter concept of a purely quantitative order is simple to understand (and also quite difficult to achieve for Italian craft breweries: the largest, Armarcord di Apecchio, in the Marche, produces "just" 40,000 hectoliters), a little less understandable for non-experts are the other two fundamental points of this law; the first concerns independence: if the brewery belongs to another brewery, then the former will not be artisanal (which is why Birra del Borgo can no longer be considered artisanal).

The second concept concerns two production processes: if microfiltration and/or pasteurization take place (actions aimed at giving greater microbiological stability to beer, one physical, the other thermal), then the brewery cannot be considered artisanal. «The law on craft beer has clearly defined the prerequisites necessary to be able to carry this denomination––explains Vittorio Ferraris, director of Unionbirrai, the trade association of small independent breweries––To support this, the Mipaaft-Icqrf (organ of the Ministry of Consumer Protection) has signed a collaboration agreement with our Association to define the methods of control and intervention in the event of improper use. There's constant supervision and also support by institutional bodies.

Unfortunately the law has not clearly established a number of technical requirements (for example "microfiltration") that can leave room for subjective interpretations». And he continues: «We can't deny that for us the most important aspects concern the size of the company and its economic-legal independence from the world of the beer industry. These being unanimously recognized requirements also at international level».

Michele Cason, however, emphasizes an equally important aspect: «The law on craft beer identifies a type of beer, defining the producers who must be independent and produce less than 200,000 hectoliters a year, plus defining the product that cannot be pasteurized or micro-filtered, whose vitality is therefore preserved. However, this definition is still little known today.

From the research of AstraRicerche institute - "Italians and Beer" - what emerges is that only 40% of consumers attribute the correct characteristics to craft beer, while for the majority of the interviewed subjects, craft beer is produced with local quality ingredients, characteristics that are often true, but certainly not exclusive. It's therefore desirable to have more information so that consumers can make more informed choices».