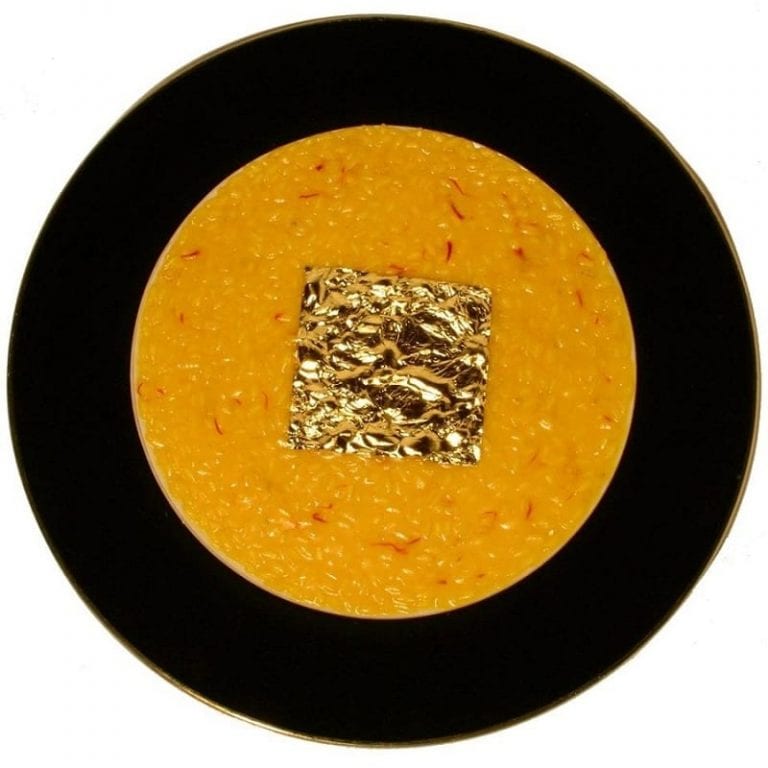 Around the world with the Maestro's most famous dishes: the recipes by Gualtiero Marchesi are the protagonists of an international gastronomic tour that pays tribute to the master with the history of Italian cuisine.

The Maestro's dishes around the world

It's almost been a year since December 26 that the world of Italian cuisine was left orphaned of its most esteemed maestro, Gualtiero Marchesi. The occasions to wax poetic and celebrate the chef's constant commitment to be a father figure to great many Italian chefs of today, have been numerous. The latest initiative of the Gualtiero Marchesi Foundation, coinciding with the launch of the third edition of the Italian Cuisine Week in the world (started on 12 November), underlines another of the merits gained in life by the Lombard chef, who was one of the first to become an Italian brand ambassador, insisting on making early on high-quality national cuisine a brand that had to be promoted abroad. This is the reason why his most famous dishes are the true protagonists of an international gastronomic tour that pays tribute to the master with the history of Italian cuisine, thanks to the involvement of his former students.

The stages of the tour? A bridge connecting Chicago and New York and the Far East, with planned dinners in Hong Kong, Beijing and Tokyo; and then Europe, in Paris, Berlin, London and Moscow, before concluding in Milan on March 19, coinciding with the anniversary of Marchesi's birthday. Coordianting operations, in all the dinners of the Grand Tour, is Antonio Ghilardi, also the pride of the Marchesi team, joined from time to time by some of the chef's most famous pupils: Pietro Leemann in New York, Luca Fantin (who plays at home) at the Bulgari Ginza Tower in Tokyo, Carlo Cracco, Davide Oldani, Alfio Ghezzi, Enrico Crippa, Andrea Berton will be variously involved in the other stages scheduled in the coming months. In fact, the initiative aims to celebrate Italy of the Arts tout court, relying on the greatness of a chef who knew, and wanted to look beyond the kitchen, infusing dignity to the cooking craft being rediscovered as a cultural system in which all the arts can interact, including music, design, visual arts and fashion.

The tour will serve to tell all this – every dinner will be preceded by the projection of the Italian documentary film "Gualtiero Marchesi the Great Italian" – but also to promote the agricultural productions of the Italian peninsula, enhanced at the table thanks to dishes with a cult following, from the seafood dripping, to the scallop salad with ginger and pink peppercorns, to the Omaggio a Fontana in Rosso e Nero and the maestro's celebrated risotto with goldleaf.