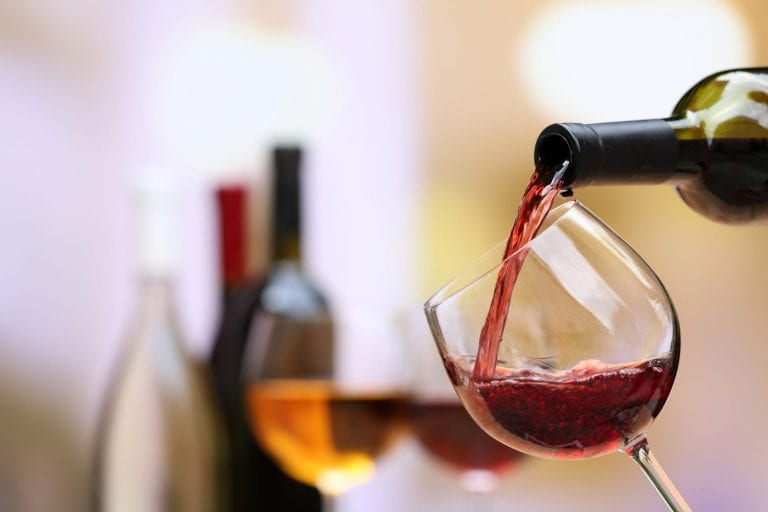 On the production front, the French Ministry of Agriculture has revised upwards the estimates of 2018, bringing them to 49.47 million hectoliters of wine. But pdo prices fall. Here are the details.

A start of the year between highs and lows for France which, with an abundant production in its pocket, has for now seen exports slowing down especially in the East, with average prices that have fallen although they are still sustained. In detail, on the production front, the French Ministry of Agriculture has revised upwards the estimates of 2018, bringing them to 49.47 million hectoliters, with a + 34% on 2017 and + 13% on the average of the five-year period 2013/17.

A net decrease in stocks, which lost 16% at the beginning of the campaign, reaching just 26.4 million hectoliters, or the lowest in the last ten years (-43% for wines without Ig, -29% for the category of IGP and -11% for PDOs).

However, the abundance of the harvest will allow the French to have 64 million total hectoliters available. The Ministry reports the decline, from August to December 2018, in sales by volume of bulk wine, compared to IGP wines which increased by 9%. A difficult start to the campaign for exports which, excluding spirits, lose 11% in volume and 1% in value, between August and November 2018.

To weigh, the high cost of wines at the beginning of the campaign and expectations of buyers on high world production. Beyond the border, exports stopped above all in third countries (-17%) after four years of growth. China, in particular, totals -42% in volume and -13% in value compared to the same period of the previous year (especially the red Bordeaux). Dop also in Japan and Canada, while the US recorded -3% in volume but + 4% in value, driven by the rosés of Provenza.

Sales also decreased towards the EU, above all the DOP still wines in Germany (-16%) and UK (-11%). Slight drop in Champagne volumes (-2%). The 2018/19 campaign shows falling producer prices between August and December (excluding Champagne) (-2%), although remaining at high levels (+ 10%) on the average of the previous five-year period. Down with Burgundy, Bordeaux and Côtes-du-Rhône, good Provence (+ 31%) and Languedoc (+ 16%).