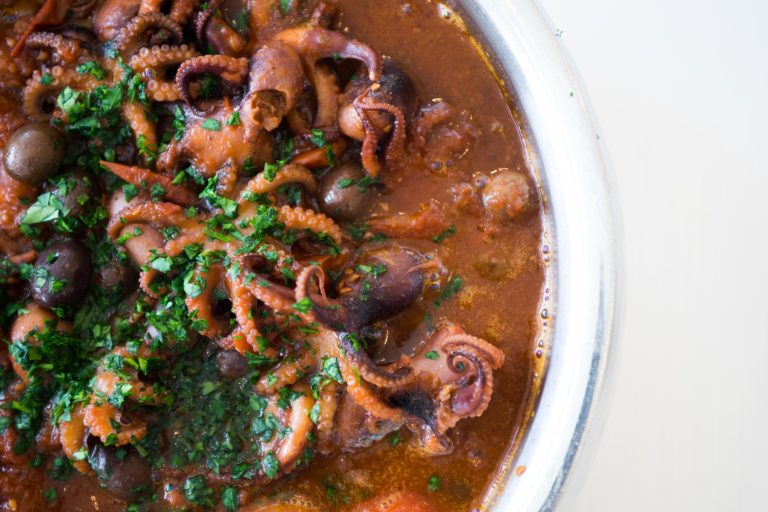 In Italy, summer is synonymous with fish cuisine: from appetizer to second course, here are three tasty recipes to try.

Since ancient times, when it was still caught by hand, fish recipes have always been very important in our diet. It was the Greeks and then the Romans who perfected fishing, breeding, cooking and preservation techniques. Testimony of the vast knowledge of this food are the many recipes reported by Apicius in his De Re Coquinaria, some of them still made to this day. In the Trajan markets of ancient Rome the fish arrived on stall displays still alive, transported in nursery ships or even, for those caught at sea, fed into the markets with special pipes directly from the sea of Ostia. Only at the end of the 18th century seafood cuisine suffered a sharp collapse in favour of meat, then back in popularity in the present day. Italians love to eat fish in summer, especially in a nice restaurant by the sea: here are three fish recipes to try at home this weekend.

Fillet the branzino, clean the prawns by shelling them and deveining. Blast freeze the tuna, cleaned branzino and shelled prawns for at least 24 hours. Chop the tuna with a knife, add the salt and a tablespoon of extra virgin olive oil. Chop the chives mix all together. Marinate the branzino fillets for a couple of hours covered with fleur de sel and sugar. Then wash them and pat dry thoroughly. Chop the branzino with a knife and season it at the moment with the orange scented oil. Chop the prawns, dress them with the lime juice, white rum, extra virgin olive oil, then add the finely torn (not minced!) Fresh mint.

Ravioli with cod and cruschi peppers

For the pasta dough

Mix the flour with the water and a pinch of salt until the dough is smooth and elastic, then with a rolling pin (or a pasta machine) roll out a thin sheet. Boil the cod in plenty of water, cut it into small pieces, then mix it with the chopped rocket, grated goat cheese and pepper. With the help of a pastry cutter, form the ravioli by placing a little filling in the centre of the dough. Fry the cruschi peppers in boiling oil for a few seconds, let them cool and then whir in the blender. In a pan, fry a clove of garlic in a little olive oil, then brown the previously bread crumb until golden, once cooled it will become crunchy. In another pan, sauté a clove of garlic and olive oil, boil the ravioli in plenty of salted water for 4 minutes, drain and sauté quickly in the oil and garlic pan. Serve, sprinkling the toasted breadcrumbs and the cruschi pepper powder on the ravioli.

In a large pot, heat the olive oil with the red onion, olives, anchovies, capers and garlic. When onion is translucent, add the tomato purée and water, cook for a while, then add the whole tentacles of the octopus cut individually and the heart. Cook until tender, at the end of cooking add the chopped parsley and season with salt.

Divide the octopus tentacles and heart into each plate, finish with a drizzle of extra virgin olive oil and serve.