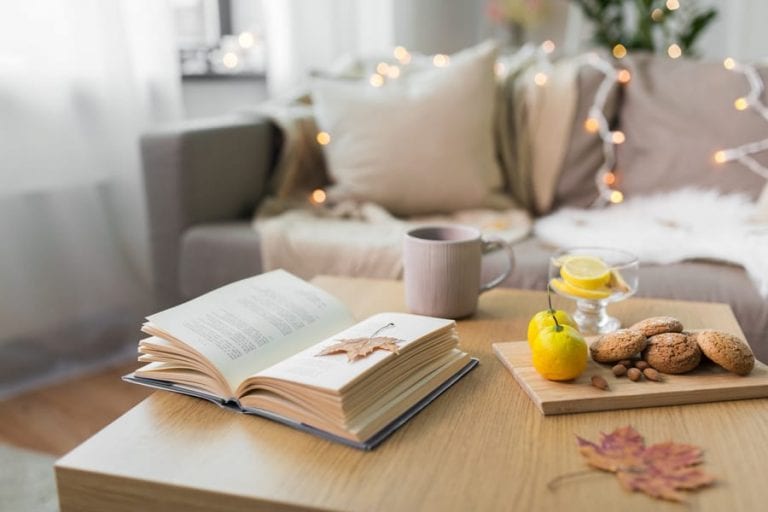 Christmas is coming and it's time to start thinking about presents. What about a good book? For all the food lovers, here is a list of perfect readings.

No man is an island. This also proves true when it comes to food. You and I eat the same, a new collection of essays and reflections, reminds us that what and how we eat is not only an expression of our identity, but it can also constitute a link to connect with other people and cultures. The book marks the beginning of a new series, MAD Dispatches, that builds on years of meetings and collaborations under the wide umbrella (well, a circus tent rather) of the MAD symposium in Denmark. In the foreword to the volume, chef René Redzepi points out how much of the work in MAD originally emerged from the desire to break the isolation of the Danish culinary scene. Considering the international success of the New Nordic Cuisine, we can safely declare the mission accomplished. The need for interaction and collaboration is still there as Chris Ying, the volume editor, underlines in the introduction. The book highlights the dynamic elements in our food world, both globally and in our local realities. Everything changes, and it changes fast: it is up to us to run scared or embrace it all. Redzepi also offers a meditation about the crucial theme: “When is an ingredient truly local?” Pointing to his own experience, he concludes that “almost everything in your everyday pantry actually came from somewhere else,” and as a consequence culinary cultures should be open and tolerant, respecting otherness and embracing difference. Quite an important message, at a time when in some Western countries a certain mistrust toward immigrants and at times virulent forms of xenophobia are becoming increasingly common. This theme is explored also in two among the most academic essays in the collection, penned by Krishnendu Ray (my colleague at the Nutrition and Food Studies department at NYU), who examines the touchy issues of culinary appropriation and misappropriation, and Paul Freedman from Yale, who guides us through the history of ethnic restaurants in the United States, a very interesting case indeed.

Some of the essays develop out of the simple observation that certain practices and techniques are quite universal, popping up is unexpected places: meat wrapped in flatbreads, the omnipresence of fire in cooking, the pervasiveness of steaming food in leaves, the widespread use of sesame and coriander in very different cultural contexts. Other essays look instead at the circulation of recipes: curry seems to adapt to every place in which it has appeared; different versions of fried chicken exist around the planet.

Food can divide us, but it can also unite us if we are willing to share it and give up thinking of recipes and ingredients as something unchangeable. Of course, this requires rethinking our ideas about authenticity and appreciating unfamiliar culinary traditions beyond any desire for connoisseurship, prestige, and coolness.

A completely different but complementary reflection about the connections between the local, the regional, the national, and the global is offered by Jörg Dürrschmid and York Kautt in Globalized Eating Culture: Mediation and Mediatization. This academic volume is less accessible than MAD’s collection in terms of language and concepts, but it’s definitely worth the effort. The authors observe how a global mediatization of food is taking place through print media, TV, and social media, making expectations about what good food should be and look like uniform around the world. In many ways, urban upwardly mobile educated professionals are likely to share more in terms of food habits with their peers in cities in other countries than with rural dwellers or older generations within the same country. However, these flows of images, ideas, and values eventually have to embed themselves in specific contexts to be effective, adapting to local cultures, social dynamics, and productive structures. The book presents cases of this kind of phenomena that span from Central America to East Asia, covering topics such as national cuisines, culinary traditions, the impact of technology, and health.

Although the mediatization of food has acquired much greater speed and penetration thanks to recent technological advancements, the circulation of products and ideas about what is good and valuable also existed in the past. In Migrant Marketplaces: Food and Italians in North and South America, a study about Italian migrants’ consumption practices in North and South America, Elizabeth Zanoni reflects on how the marketplace played an important role in maintaining Italians living abroad connections with their communities of origin and their culinary cultures. Trade and movements of people were already global, allowing reciprocal influences among far-flung locations such as Rome, New York, and Buenos Aires. Traditional products circulated across oceans as symbols of identity. The Italian government and the community leaders of migrant communities made sure that buying Italian food was experienced as an act of national pride, all while supporting the integration and the social betterment of Italians wherever they decided to settle. Eventually, Italian entrepreneurs outside of Italy took to manufacturing Italian products (from pasta to cheese and tomato sauces) that slowly turned into competition for the more expensive imports from Italy. The remittances from abroad, as well as new expectations about food and nutrition, influenced the food culture and practices of those who had remained in Italy, although such changes were not immediately visible. Zanoni also demonstrates that these transnational movements of food items and the values and meanings attached to them was intensely gendered. In fact, the interwar period saw the emergence of Italian women as consumers and decision makers when it came to their family food provisions. As in the previous books, the food connections between people in different and far-flung locations around the globe are identified as one of the main characteristics of our time, whether we like it or not.