Italian espresso coffee candidate for UNESCO Heritage. What's in the future of the cup? 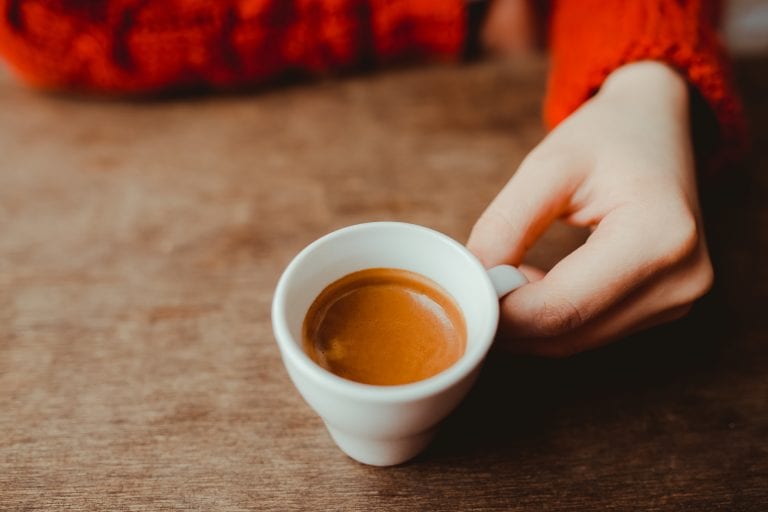 Known and appreciated all over the world, Italian espresso is a candidate to become an Intangible Heritage of Humanity. Good news, but it's useful to read it critically

Not surprising news. After the Unesco recognition of Neapolitan pizza art in 2017, it's now the turn of coffee. Traditional Italian Espresso: these are the three terms that define the product that is nominated for Intangible Heritage of Humanity, a proposal officially presented on December 2, 2019 at the Italian Chamber of Deputies. The initiative was promoted by the Consortium for the Protection of Traditional Italian Espresso Coffee to to bring value to the Italian excellence, "whose originality and peculiarity must be preserved", as stated by the Hon. Maria Chiara Gadda, spearheding the Italia Viva Agriculture Committee in the Chamber.

Coffee, as Gadda recalled, "is sociality, a ritual that has now also crossed national borders". The reasons behind the candidacy are quite clear: to underline once again how much coffee is a transversal beverage, but deeply rooted in the Italian culture. And it's no surprise: the espresso machine was invented in Turin, Italy, patented by Angelo Moriondo in 1884, which revolutionized the way of serving the beverage, giving baristas the opportunity to produce many cups in series. Luigi Bezzera, Desiderio Pavoni, Pier Teresio Arduino and Achille Gaggia contributed to the spreading of espresso: innovators who made significant changes, thus electing Italian-style coffee famous throughout the world.

Italian coffee after the invention of the espresso machine

Let's backtrack to understand what happened next. Italians had to wait until post-WWII for espresso to travel beyond national borders, beginning a phase of unstoppable growth. And what about in Italy? Until the 1980s, coffee bars were family-run businesses: baristas transmitted techniques and knowledge from generation to generation. After the early 90s, however, the barista's job began to gradually lose value: many young people opened coffee bars driven by purely profit reasons, becoming less and less attentive to the raw material. Meanwhile, in Europe, a different mentality was consolidating, which pointed to quality and correct maintenance of the equipment, precisely the very values introduced by Arduino and the others, the same that had made Italy win the supremacy of coffee excellence in the world.

The rest is history: as we have been repeated in recent years, in foreign countries the coffee scene has evolved, embracing alternative extraction techniques, meditation beverages beyond espresso, but above all focusing on careful and obsessive attention to the raw material and its processing, from harvesting to roasting. For example, specialty coffee has spread, made with superior quality beans boasting ample and elegant aromatic characteristics, a more pronounced acidity, a lighter body, less round, refined and complex. Beverages that are sweeter and more acidic, lacking that bitter component that permeates most of the espresso served at Italian bars, made from lighter beans, 100% Arabica. Contrary to what normally happens here in Italy.

Italian espresso coffee, past and future

This, of course, has not prevented small and large roasters, baristas and enthusiasts from offering a new way of drinking and conceiving coffee: as a beverage to be sipped and savoured calmly, and no longer as a gesture to be repeated mechanically. As an agricultural product (coffee is a tropical fruit, even if we never think about it that way), it is the result of the labour of farmers and gatherers who are often underpaid in the countries of origin: raw material that needs care and work, and that cannot continue to be sold at the coffee bar for 1 Euro or even less, but which must to the contrary be offered at an appropriate price. A speciality to be enjoyed free from the bridles of an alleged tradition, from the legacies of the past, from the habits of the past that are now outdated. Opening up to the new, discovering what is different, approaching the cup with curiosity and, above all, a good dose of humility.

True, espresso is Italian history and traditions must be preserved, but they cannot––they must not––become a cage. Italian coffee must once again become an excellence not only of our past, but also of the present and, above all, of our future. Only then becoming also Intangible Heritage of Humanity.