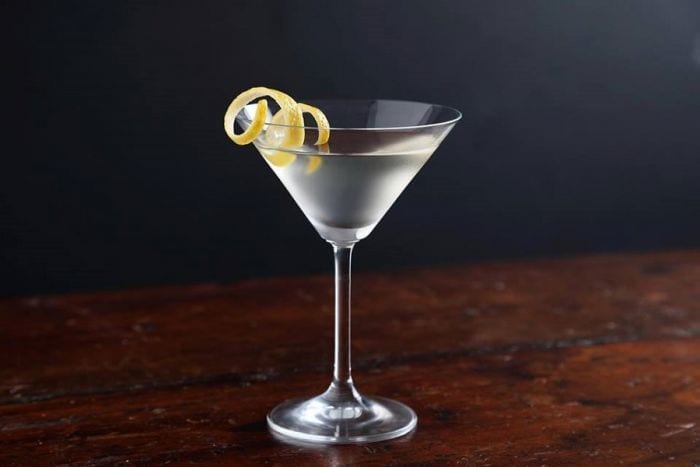 The fame (and history) of the whiskey distilleries definitely when it comes to describing Scotland's iconic distillery tradition, rules. Yet even gin wants its part in the beverage scene. Here are the latest news from Edinburgh Gin.

Approximately 70% of the UK gin production comes from Scotland. In the past, the North of the United Kingdom had a good availability of juniper, so as to feed a dense commercial relationship with the Dutch ports, where the ingredient was exported to produce jenever, the ancestor of gin. It was the 18th century, and the Scottish port of Leith became the gateway to the spread of Dutch jenever throughout the country, in a cross-exchange that cemented the fame of the product.

Over time the Scottish juniper ended up disappearing, except for some land that today's new producers of Scottish gin cultivated, fueling a market that literally exploded in recent years, hand in hand with the international fervor pushing forward the gin-mania. In fact, distilleries have multiplied, giving rise to a flourishing network of producers sometimes very appreciated for the quality of their product, some particularly good in grasping the identity of very different territories by variety of microclimates and ecosystems, through targeted selection of botanicals that cover a wide aromatic spectrum.

One of the most successful experiences in this sense grew in the Scottish capital, Edinburgh Gin. Owned by the Spencerfield group, the distillery was established in 2010 in the west end of the city. Today there are several products (including limited edition gins and a variant, the Seaside gin, which includes among its botanicals a local seaweed) conceived in the Leith plant, under the guidance of master distiller David Wilkinson, also coming from the whiskey world.

The commitment earned the distillery several awards, but the biggest news in recent weeks was the ambitious project that will help to raise the production by 200%. Not just a solution to meet the growing demand, but an opportunity to showcase right in the heart of Edinburgh's historic center, with the construction of a new distillery that will cost millions of pounds.

The idea, which will see several renowned architecture firms at work in the East Market Street area, is to welcome more than 100,000 visitors each year in a space that will not only be used for production, but also for tastings and guided tours deepening knowledge of the world of gin. On the rooftop botanicals used in distillation will be grown, while those who want will be able to study with their master distillers their own personalized gin.