Cosmic Crisp, the new American apple variety that keeps for a year As a snack, for breakfast, after meals or used in desserts: apples are among the most loved fruits ever. In Washington scientists have created a new variety, capable of lasting over a year in the refrigerator.

Honeycrisp is an apple variety that's very popular in America, very sweet and crisp. The Enterprise is a dark red, sweet and juicy apple. From the union of these two types comes the Cosmic Crisp, a new product introduced on the US market last December 1 and the result of over 20 years of work. An apple with marked sweetness but above all a long shelf life: the most significant change, in fact, concerns its expiration date, over a year. 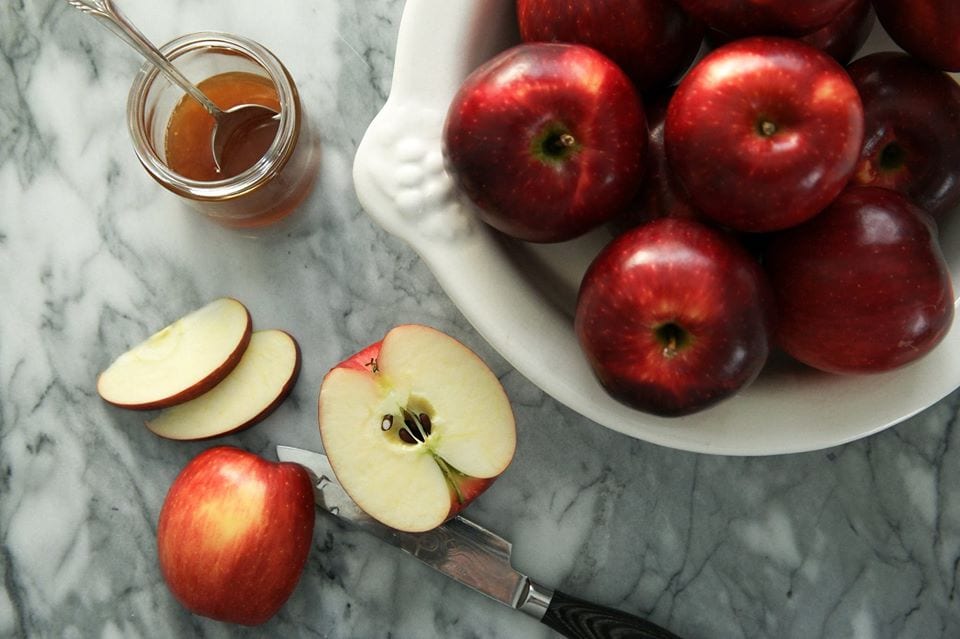 It's called Cosmic because of the white dots that cover the red skin and recall a starry sky. This apple represents the end of a long project that has lasted two decades. An idea born within a research program of Washington State University with the aim of creating a product with a "solid and crisp" texture and that was "surprisingly sweet", as well as having a "higher level of acidity and sugar". The researchers also stated that the Cosmic Crisp oxidizes more slowly, "and maintains consistency and flavour for more than a year in the refrigerator".

On Sunday, December 1, approximately 460,000 twenty-kilo packages of apples were shipped to retailers across the United States for the first time, while the first 600,000 Cosmic Crisp trees were sold to farmers starting in 2017. Since then, more than 10 million have been planted, and researchers predict that the number will increase over the course of 2020. But why buy this apple? The advantages are many, in particular its durability: "We wanted to combine the resistance of the Enterprise with the sweetness of Honeycrisp," said Kate Evans, head of the project. Evans also specifies that this is not a genetic modification, but a simple inter-variety crossing, a union of several features that the New York Times has defined as "the most promising apple of the future". 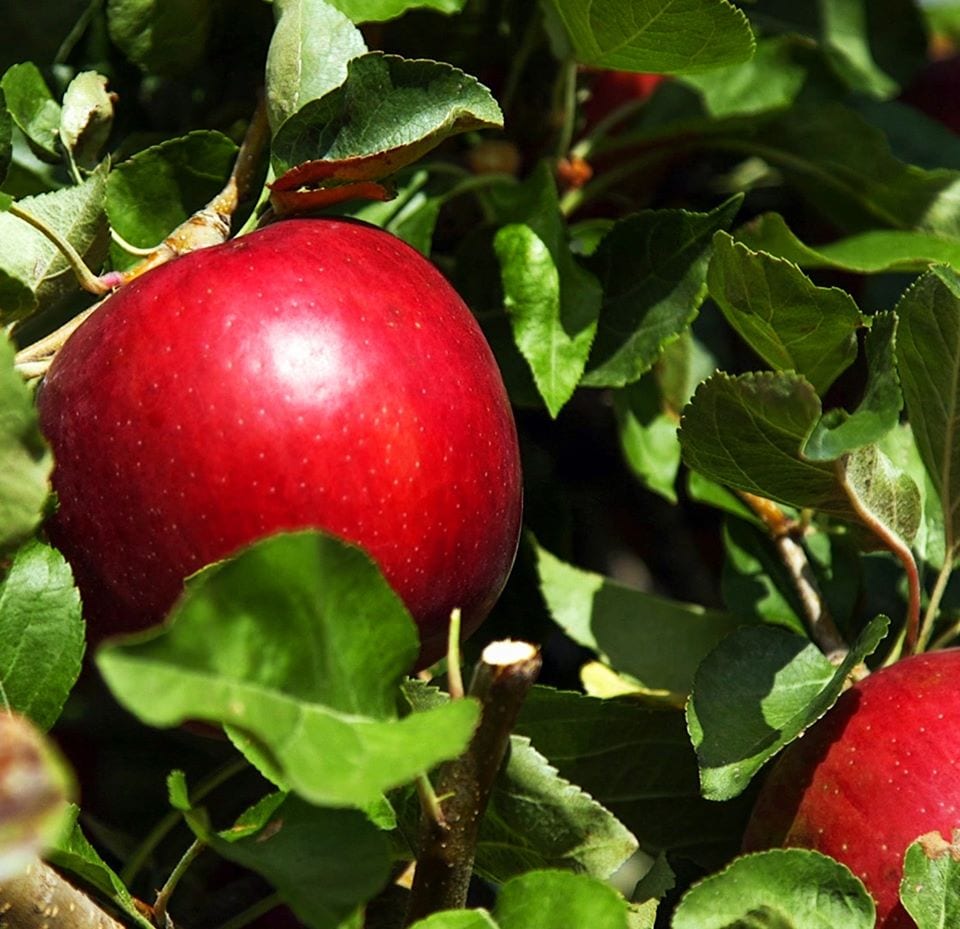 Cosmic Crisp: the future of the apple in Washington

We will still have to wait a while to taste it in Europe and not only: for the next decade, the possibility of cultivating the Cosmic Crisp trees will be reserved exclusively for the State of Washington. On the other hand, this was the goal of the project, which cost a total of 10 million dollars: to create a fruit capable of "offering new opportunities for the State, guaranteeing work to local farmers". A great opportunity for local growers, who currently produce 70% of the apples sold in the United States.