Coca Cola is giving in to the call of wine? 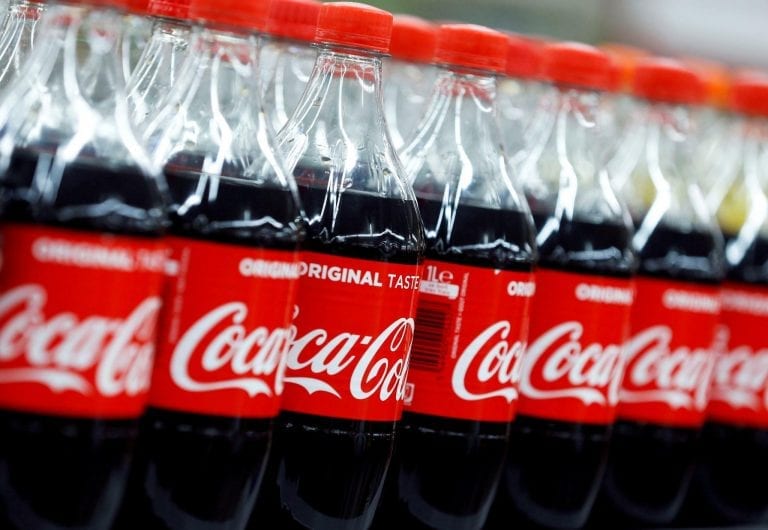 Coca Cola Amatil, a subsidiary of Coca Cola, could join forces with a private equity group to take hold of a big wine business. Is it just a rumor or is the American giant actually tempted by the wine world?

Now wine is even tempting Coca Cola. The news is going around the world, from Australia (with the rumors reported by the Australian paper) to England (taken up by the magazine Drink Business), but there are no confirmations yet.

According to initial rumors, the landing of the American giant ($31 billion turnover), in the world of wine would only be a matter of time and the gateway could be Pernod Ricard, which would have already indicated its intention to sell some of its brands, such as Jacobs Creek (Barosca Valley), and other labels including Brancott Estate, Kenwood and Campo Viejo. A $500 million package that the Atlanta group wouldn't mind.

Pushing forward, specifically, is Coca Cola Amatil, a subsidiary of Coca Cola, which could join forces with the private equity group Kohlberg Kravis Roberts to take hold of the Pernod Ricard wine business. But, in this case it will have to deal with the extremely aggressive Carlyle Group, which already owns Accolade Wines.

However, none of the companies in question confirmed negotiations. In the latest financial communication, Alexandre Ricard (CEO of the group) stressed that "he does not comment on the market rumors, but that the Group regularly assesses every available opportunity: tactical acquisitions, such as the recent one concerning the Italian Malfy gin, or the sale of brands, according to criteria that these continue to create value for the business".

The future of Coca Cola

If the operation really were to really move ahead, it would be the first Coca Cola incursion in the wine sector (the only precedent in the world of spirits was the launch, a year ago, of an "alcopop" drink flavoured with fruit in Japan): on the other hand, the global health pressures would push in this direction. And there are those who are already ready to bet on the success of the "new bubbles" crafted by Coca Cola.