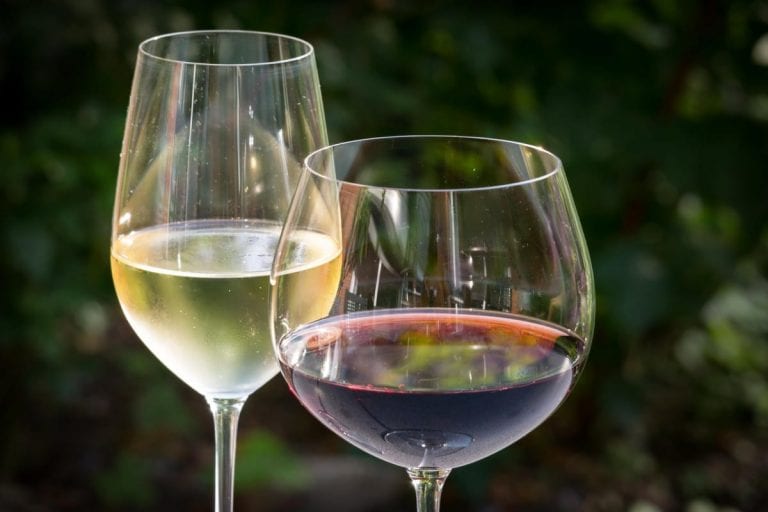 The last English and Welsh harvest, characterized by above-average temperatures, has achieved one of its historical records. Here is how climate change is modifying the vineyards.

Where is the viticulture of the future moving towards? The United Kingdom is the right place, according to the research recently presented by the University of East Anglia (funded by the Natural Environment Research Council), which explains how some English areas can rival the French region of Champagne. The study has, in fact, identified 35 thousand hectares of land suitable for the expansion and planting of new vineyards. Where is this? Largely in Kent, Sussex and East Anglia, that have shown not only a highly suitable terrain, but are also benefit from climate change, which, from season to season, is giving some temperature stability.

Not surprisingly, the last English and Welsh harvest, characterized by above-average temperatures, has achieved one of its historical records. If, until now, the studies on viticulture and the effects of climate change have focused mainly on the impacts in the world's hottest wine-growing regions, the merit of this research is taking into consideration the emerging regions belonging to the "cool climate". It does so, based on the combined model EWVS (Terrestrial and Climatic English and Welsh Viticulture Suitability). This means that elements such as climate, type of terrain, slope and exposure of the vineyards are taken into consideration.

The most interesting thing, according to Alistair Nesbitt, the main author of the research, "is that in some of the best areas identified - such as in Essex and Suffolk - there are currently few vineyards, despite being the areas of the country from year to year always drier, warmer and more stable than already consolidated wine areas". Furthermore, there is considerable room for improvement even where viticulture is already practiced, in as the study shows that "many existing vineyards are not optimally positioned". Which makes them currently unproductive. "We hope," concludes Nesbitt, "that our model can contribute to increasing future productivity". 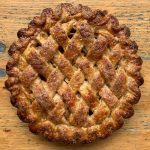