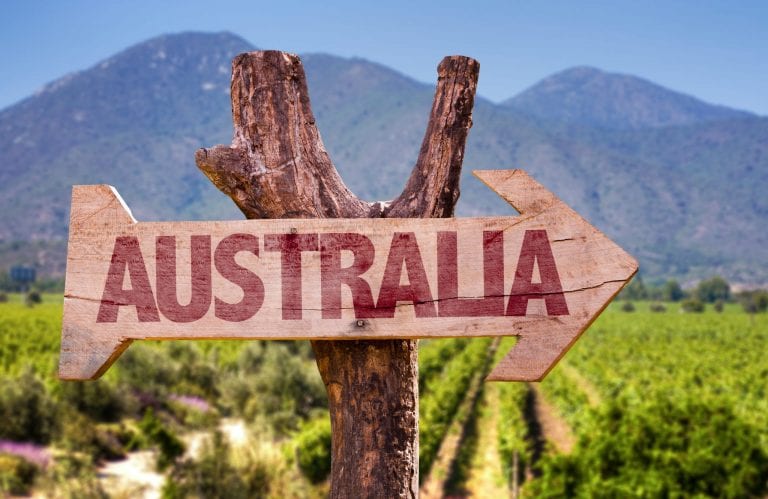 The zeroing of duties was the last step of the free trade agreement Chafta-China Australia Free Trade Agreement, signed in Camberra in 2015. Tariffs have been reduced since then and Australia is not the second largest wine supplier in China.

With the new year the approach between China and Australia has also arrived. In fact, since January 1st, the entrance fees for Aussie wine in China have been canceled. Nothing new, of course: the zeroing of duties was the last step of the free trade agreement Chafta-China Australia Free Trade Agreement, signed in Camberra in 2015. In these three years, tariffs have been progressively reduced, starting from 14% for bottled and 20% for bulk wines (the regime is still in force for other exporting countries) and arriving in 2018 at 2.8% for bottled and 4% for bulk.

This came with immediate feedback on Chinese imports of Australian wine. It's no coincidence then that Australia is the second largest supplier in China (in 2017, 682 million dollars in value) coming in second behind France (with 1.04 billion dollars). And there are those who are ready to bet that - with the reduction of duties - an overtaking is around the corner (France still has a percentage of entry barriers of 14%). Today, according to the China Association of Imports and Exports of Wine & Spirits, the market shares would be 41% for French and 27% for Australians.

Italy - to be clear - reaches just 7% (fifth place, after France, Australia, Chile and Spain). Not only: in 2017, China became the main destination country for Aussie wines, taking the place of the United Kingdom, which is dealing with the yet to be defined consequences of Brexit. Moreover, in recent years, the affinity between the two countries has led many Chinese investors to focus on Australian viticulture (a bit like what happened in recent years with the continuous acquisitions in Bordeaux), so that today around 10% of Barossa Valley vineyards are speaking Mandarin. 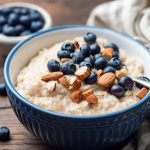