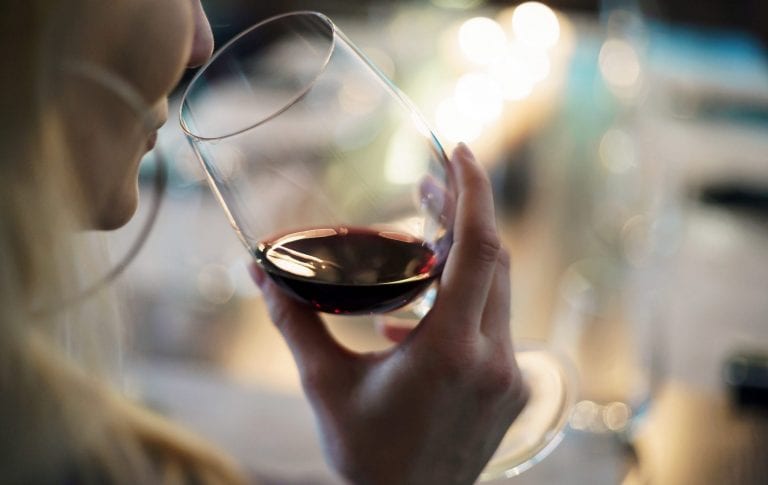 The general trend of the Chinese Market was down by 2%, after years of great expansion. Australia and Chile are the countries that benefited from tax duties with the most plus signs. Here are all the details.

Also for 2018, Italy remains the fifth wine supplier for China, for a value of 142.3 million euros (-0.2%), one step away from Spain (143.1 million euros; -16.3%). This is what emerges from the analysis of the Vinitaly -Nomisma Wine Monitor on the Chinese market (see table below), where the general trend was down by 2%, after years of great expansion. In fact, France also lost positions, although it remains at the top of the rankings (903 million euros; -7.2%). On the other hand, the two countries benefited from tax duties with the most plus signs: Australia (660 million euros; +3.2%) and Chile (319 million euros; +9.8%).

Looking at the types, Italian sparkling imports are down (-5.7%, to 17.5 million euros), in contrast with the world trend, while bottled still wines––which alone represent almost 87% of Italian suppliesin value––earn 1% (123.4 million euros). "The Asian market, and in particular the Chinese one is increasingly strategic from a future point of view for our oenological product" is the comment of the director of Veronafiere Giovanni Mantovani from Vinitaly China Chengdu, on the occasion of the International Wine and Spirit Show in Chengdu, the historical six-monthly fair on wine sector (17-23 March).

Despite the setback, on the whole, China confirms itself as the fourth global wine buyer with a share of 2.4 billion euros and is about to overcome mature Germany, at 2.6 billion euros. A clash that is the paradigm of the Old and New World: the most mature country Vs most promising country. Zoom in on Italy, it is clear that the absolute numbers still speak German (worth 950 million euros vs. 142 million), but the trend appears favourable for the Country of the Dragon (see table).

Consider that in the last 5 years the import by value has registered a growth of Chinese demand 40 times higher than the German one (+80% vs. +2%). Given that it's also reflected in volume imports (+53% vs. -11%). A separate chapter, is the price, with Italian wine that in Germany does not exceed an average of 1.85 euros/litre, while in China, in the last five years, has recorded a double-digit growth: 3.92 euros/litre (about 40% higher than the world average and more than double the German one).