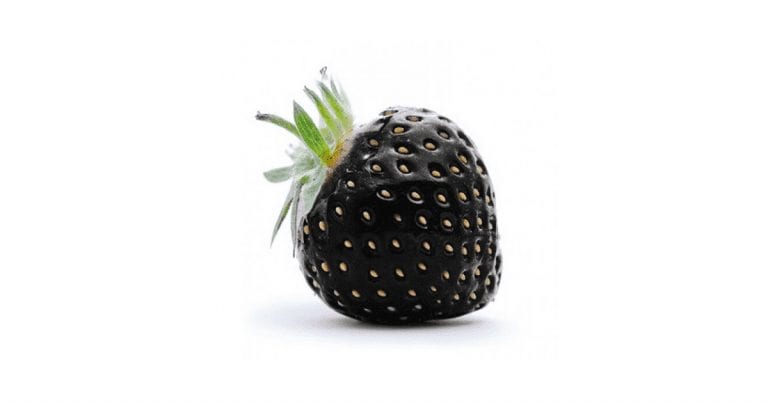 Among the most loved fruits, strawberries will no longer be closely linked to the spring season: a Seborga an agriturismo farmhouse is in fact reviving the ancient cultivation of black strawberries.

Seborga, Bajardo, Bordighera, Sanremo. Locations whose ancient history bears traces of a distant past and that's still evident in every corner, alley and square. The province of Imperia is part of Liguria that's strongly anchored to the past. It's a territory that over time has been able to preserve time-revered customs and traditions.

In Bajardo, for example, the only pagan event of the Ponente, the Ra barca, is still staged to this day. In the centre of the village a tall pine stem is erected, symbol of a sailing ship's mast, in memory of a legend dating back to the Maritime Republics. And it's precisely in these areas that the Druids practiced their rituals. The legacy of the Celtic priests goes far beyond cults: the Ligurians have a deep respect for the surrounding nature, a predisposition to cultivation and a series of endemic plants that to this day still characterise the territory.

Chestnut, oak, fruit trees and even black strawberries are among the crops related to the passage of the Celts. Unlike the other varieties, however, black strawberries have long been forgotten. But they could soon return to the market, thanks to the recovery work of the Agriturismo Monaci Templari in Seborga. The country cottage built in the 17th century by the Benedictine monks under the Abbot of Seborga, boasts a teaching farm and their own organically grown specialties: jams, herbal teas with olive leaves and taggiasca olives in brine. Assisting the activity and research on strawberries is Emanuela Rebaudengo: her family inherited the land in 2014 and rebuilt the cottage on a sunny hilltop, creating a small oasis of peace where each traveler is hosted with care and love, just like Benedictine monks once did with wayfarers.

Ordering or purchasing the strawberries is still not allowed, but Emanuela continues her fruit recovery operation. This is a winter plant, which loves the cold, and which has also been studied by the Forlì Oliviculture, Fruit and Citrus Research Center. According to Crea researcher Gianluca Baruzzi, the dark colour is linked to the presence of anthocyanins, "or, the antioxidant pigments that protect us against free radicals and lend the fruit its darker shade". 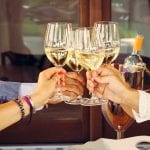