Bees will save the planet. From Notre Dame to Morgan Freeman: here is who’s advocating 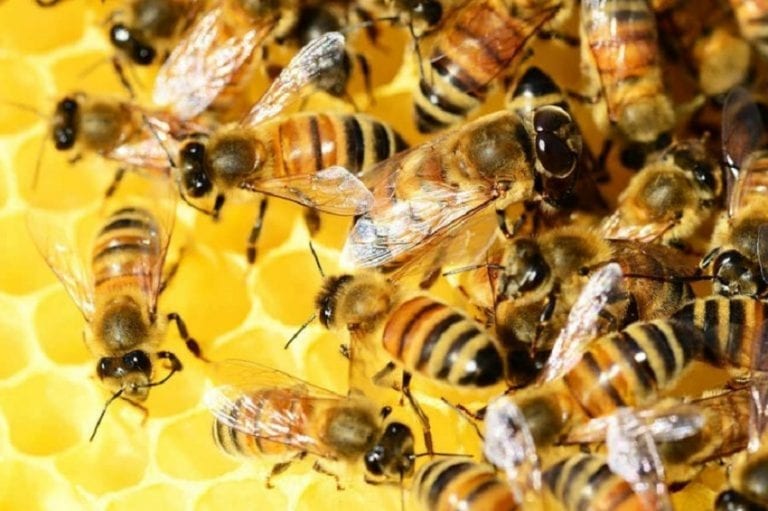 Pesticide pollution and climate change are threatening one of the most important species of our planet: the bees. To save the insects, there's a series of hives on the roof of Notre Dame, and a curious project by Morgan Freeman.

Morgan Freeman's passion for beekeeping is not a new thing. But it makes the news in times of renewed interest for bees, in focusing on the questions regarding the safeguarding of our planet. In the theme of biodiversity: for Greenpeace, constantly renewing the Save the bees campaign, bees––threatened by the rampant pollution of pesticides used by intensive agriculture and climate change––pollinate 70 food crops out of 100, thus protecting food diversity, and, as a direct consequence, our nutritional needs.

The hives on Notre Dame cathedral

Also making the news, on the sidelines of the devastating fire in the Paris cathedral of Notre Dame, is the story of the hives miraculously that escaped the flames. First placing them on the roof of the cathedral in 2013 was the Beeopic association, to develop an urban beekeeping project and protection of biodiversity. About 180 thousand bees treated by the beekeeper Nicolas Geant, who ensure a production of honey of 75 kilos a year, sold at the Notre Dame store. Not surprisingly, among the projects presented for the reconstruction of the roof and the main spire of the church which were destroyed by the fire, a group of French architects proposed to insist on the ecological vocation of the building, with the idea Notre Dame de Paris in "green for all of us".

Morgan Freeman and the bees

Meaning installing a glass and steel didactic greenhouse to replace the damaged roof, making the attic of the cathedral a visitable space dedicated to horticulture and beekeeping, with dozens of beehives housed inside the spire. A clearly utopian project, which, however, once again emphasizes the need to carve out protected environmental oases even in larger cities. The most immediate solution to counter the risk of extinction of bees, on the other hand, is to encourage organic farming. And Morgan Freeman, in spite of himself, has become the emblem of a good practice that earned him the attention of the spotlights evenoff the red carpet.

The future for the bees

Long-term estimates say that between 1947 and 2005, the United States lost 59% of the bee colonies on a territory where pesticide abuse is a practice that's almost protected by state laws. Therefore it is important that the actor, now over the age of eighty, has decided to engage in the front line: in 2014 he told Americans at the Jimmy Fallon talk show, about his passion for beekeeping. A few years later, his 50-hectare estate in Mississippi now hosts 26 beehives that Freeman personally tends to with the help of a gardener, in the pristine space that visitors won't hesitate to describe as a veritable garden of Eden, among magnolia trees and fields of lavender.

On the ranch, in fact, bees are free to lead their existence, and no one deprives them of honey. In this regard, Freeman said he was uninterested in starting a honey production business, confirming his sole purpose of his project: to guarantee safe space for bees. And thus contribute, albeit small, to the preservation of the planet.