Beer Stories. Hipster and craft, born in the USA 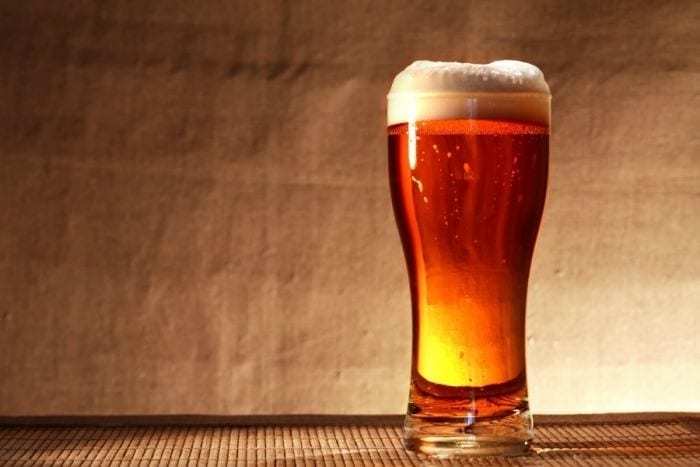 Today the symbol of an entire approach to life, artisan beer is enjoying an exceptional boom in the United States. Here, where homemade beer has always had a role, is where the craft revolution began.

American craft beer has a long history, beginning when the first colonists came to the New World. In 1587, in what is now Virginia, homemade beers were common, and in 1612, the first known New World brewery opened in New Amsterdam (now Manhattan). Beer made from corn was part of the colonial experience. Both George Washington and Thomas Jefferson brewed their own.

Since then, a passion for artisan beer has been a deeply American tradition. More than 3,000 small- and medium-scale craft breweries exist today, and over a million home brewers. They have in common their distance from the big commercial and industrial brands as well as a tendency to experiment. What else determines whether a brewer deserves to be dubbed ‘craft’? They must be small, independent and traditional, says the Brewers Association. In 2007 and again in 2013, they set down some regulations. For small, they mean that annual production must be under six million barrels, which accounts for 3% of all the beer sold in the USA. An independent brewery is one in which less than 25% of its stock is under the control of an industrial beverage company, unless it is another craft beer firm. As for what traditional means, the Association defines it as a beer with flavors and aromas that come from traditional or innovative brewing ingredients and their fermentation.

Atlantic magazine came up with this nickname, to honor Jim Koch’s extraordinary capacity to launch artisan beers. Koch studied at Harvard and counts six generations of beer pioneers among his ancestors. The first Koch family beer was made in 1870 and Jim launched it again in 1985 in Boston as Samuel Adams Lager to honor a patriot of the American Revolution. Since then, success led the group to go public in 1995.

Anchor today is one of the few brewers to produce common or steam beer (it owns the descriptive name) first made during the Gold Rush by two German immigrants. Steam beer, born in California, is characterized by fermentation at higher temperatures than common lager. In 1965, after many difficult moments due to a national preference for light beer in the 1950s, the brewery was about to close. Frederick Louis Maytag III bought it and led the brand to global success. He sold it in 2010 to Keith Greggor and Tony Foglio

Here, too, is a California story of genius, fortune and success that transformed the passion of two friends into a brand that has become an icon in the world of artisan beer. Sierra Nevada is known above all for its Pale Ale, an early product with an unmistakable green label. Ken Grossman, one of the company’s founders, is considered a pioneer in the rebirth of microbreweries in the United States, and he brought Sierra Nevada to the entire world.

This is the first beer to be certified No-OGM and 100% organic. It was first made in Portland, Maine in 2007. Jon and Mike Cadoux aimed to produce a farm-to-table beer. It comes from an organic farm where pesticides and chemicals of any sort are banned. Today this type of agricultural brewer is growing rapidly. Peak produces 24 different products every year, distributed in 13 American states, in Europe, Canada and South America.