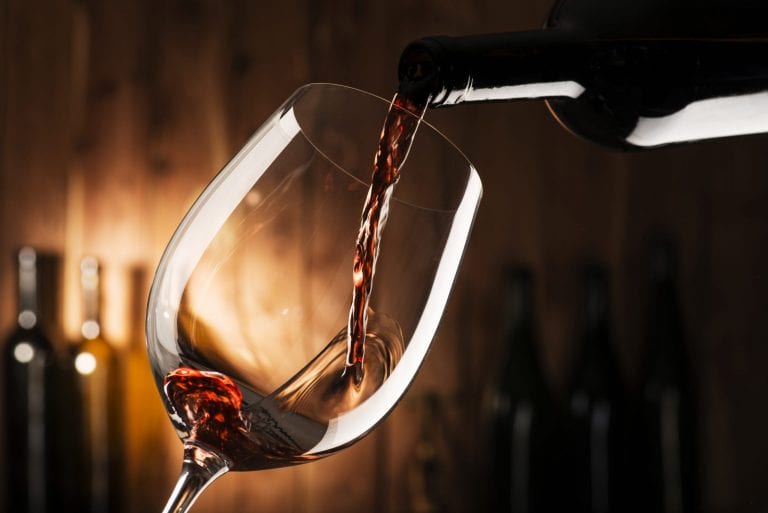 We tasted 14 different crus by Batasiolo, a great winery owned by the Dogliani family. The vintages greatly improved with aging: here are our tasting notes.

Batasiolo is the name of the toponym, located under the Bricco Manescotto, where the namesake winery is based and owned by the Dogliani family. We tasted the different crus in the different vintages and found that they greatly improved with aging compared to when we tasted them for the first time.

The Barolo Cerequio is characterized by its fresh and clear fruity quality (raspberry and wild strawberry) and by the balsamic connotation that represents the brand of the cru, which tends towards aromas of mint and eucalyptus. The mouth has a dense texture and good harmony with soft tannins that envelop the long finish.

The Barolo Bussia Vigneto Bofani presents a particularly intense garnet ruby profile. The nose is dominated by fruity sensations, enriched with aromas of sweet tobacco that make the whole more complex, while the mouth has fullness and volume, capable of contrasting the never sharp tannic richness.

The Boscareto is, as always, difficult to approach when young. Already the nose is closed and unwilling to allow itself and the fruity part appears, for now, timid, leaving room for hints of dried herbs and cinchona, with a distant memory of tar. On the palate the tannins are still rough, promising a bright future, but leaving little room for immediate pleasure.

Barolo Briccolina has an amazing olfactory gentleness for a Barolo from Serralunga d’Alba. The sweetly spicy and vanilla oak undoubtedly helps the fruity and floral notes, increasing their complexity. The mouth is appreciated for its rich qualities and for the perfect synergy with the oak and for the great persistence of the aftertaste.

The Cerequio 2008 still has a very young attitude and a multi-faceted nose, with aromas that are still little aged where the character of the cru comes out without half-measures, with a slight vegetal nuance compared to 2013. In fact, in addition to the notes of mint and eucalyptus, one can catch a touch of anise. The mouth is powerful, with nice pulp to balance the tannic shoulder.

On the nose the Bofani Vineyard doesn't hide the characteristics of the colder 2008 harvest, which marries the aromas of red berries to clear and pleasant plant sensations. The palate, based on the freshness of acidity and tannic delicacy, achieves an enviable balance. More than powerful, the Bofani 2008 focuses on finesse.

The Boscareto 2008 is a Barolo of great character that stands out for its beautiful olfactory breadth expressed through the more classic notes of the Barolos of Serralunga d'Alba (wet earth, spices, cinchona and dried flowers), combined with red fruits. The mouth is pleasantly austere and of great tannic density, while maintaining a beautiful sweetness of fruit and great delicacy of the vintage.

The colour is marked by important garnet hues as witness to the greater contact with oxygen, while the nose grasps a presence of oak that's a bit intrusive with vanilla notes in the foreground. On the palate, youth and tannic strength tend to dominate the stage, closing on a fairly long but slightly too dry finish.

In color, Cerequio 2005 shows reflexes of certain youth, which is confirmed by the still decidedly fruity olfactory notes with strawberry aromas in evidence. Then the complex balsamic part of the cru (anise and fennel) takes over. On the palate this Barolo 2005 amazes for its fullness, harmony and length. It's a refined and classy wine that still has room for growth.

The Boscareto confirms the value of an undervalued harvest at the time of aging. The nose is lazy and takes time to open up, after, however, it offers classic and traditional aromas ranging from notes of wet earth and undergrowth to those of tar and smoke, passing from memories of china and roots. The mouth, powerful and rich with still a slight tannic edge and a savory vein, impresses for youth.

The wine still looks quite young for a Barolo of twenty years, while the nose, still intense, expresses qualities of great harmony with the synergy between still very much alive fruity aromas and those delicately mentholated of the cru. On the palate the tannins are soft and delicate and the tactile sensation is that of velvet: the wine has reached full maturity.

Although the color––soft and garnet––appears rather evolved, the subsequent phases of the tasting prove the opposite. Starting from the complex and multi-faceted nose that leaves a long trail of liquorice and cinchona aromas, combined with hints of dried flowers and goudron. The mouth, still powerful in the acid/tannic push, is also endowed with great body and good pulp.

More lively than the Boscareto 1996 in favour of the Corda della Briccolina. The nose fully expresses the finesse of the vintage through refined notes of medicinal herbs, tobacco and rose, but also expresses its freshness, with the presence of fruit and spices. The palate is softened by the oak barrique which buffers acidity and tannins. The finish is particularly persistent.

At the sight this young wine of almost thirty years seems younger than the two Barolos 1996. The nose appears intense, rich in shades of tar, cinchona and undergrowth, but also more unexpected aromas for his age, ranging in the red fruit family; finally, a distant memory of black olive paté gives complexity. Even on the palate it still feels young, with a long finish supported by fine tannins and a correct acid vein.