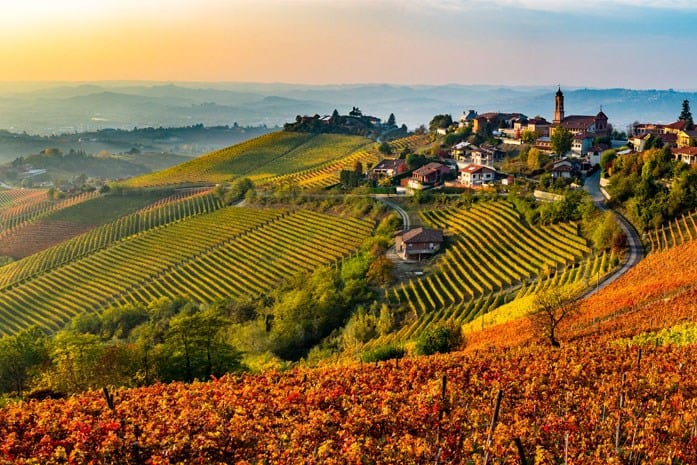 Deditus is a new association bringing together nine wineries that produce Barolo with grapes cultivated in respect of the environment. Here's the story.

Deditus is the new association bringing together nine historical families that produce the king of Piedmontese wines: Azelia, Cordero di Montezemolo, Luciano Sandrone, Michele Chiarlo, Pio Cesare, Poderi Gianni Gagliardo, Poderi Luigi Einaudi, Prunotto and Vietti. All with their owned vineyards, cultivated directly in respect of the environment and agricultural sustainability, and all committed to promoting and bringing value to the additional geographical Mega-Mentions, i.e. vineyards officially recognized by the disciplinary which, vinified in purity, represent the multiple souls of Barolo.

“Deditus,” explains President Gianni Gagliardo, “is the result of the commitment and enthusiasm of some of the most famous Barolo producers who have dedicated their lives to wine and to the value of the denomination and its most prestigious Mega wines. Deditus is the brand that identifies a certain way of being Barolo: traditional, family-run and property vineyards”. The first nucleus of Deditus was established towards the end of the 90s to manage the Barolo Auction which, taking place since 1998 in the wine cellars of Poderi Gianni Gagliardo, in La Morra. In 2011, the producers gathered around the Barolo Auction decided to start the Accademia del Barolo. This lasted until 2019, when the Barolo Academy turned into a collective brand, with a mission statement and strict rules for members.

Vini d’Italia 2021. Excellence and trends of a record issue guide 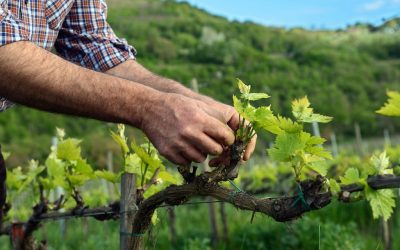 Sustainability and wine: working towards a single certification st...