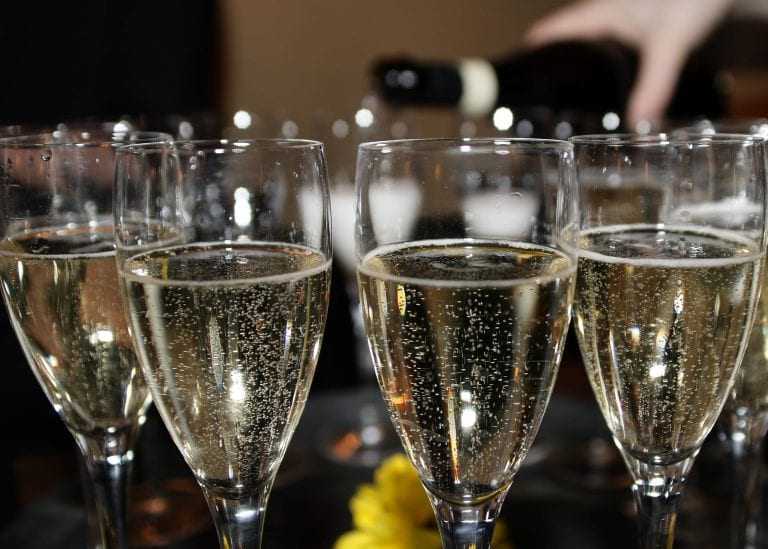 Australian winemakers continue to experiment with Italian grapes. Prosecco is rising in popularity, while other grapes are being planted to respond to changing consumer preferences.

Italian grapes in the New World

In countries where viticulture has had recent developments - much of the New World, Oceania, Asia, etc. – the winemaking heritage is based largely on "ubiquitous" or "international" grape varieties, while the other "alternative" varieties, introduced to diversify and experiment with new wines, occupy a very limited space.

Australia illustrates this particular situation very well, so much so that, in 2018, 2/3 of the grapes harvested come from only four varieties (23% Chardonnay, 24% Shiraz, 14% Cabernet Sauvignon, 6% Merlot) on an overall 130 cultivated. And if a total of 10 grape varieties represent as many as 89% of production, the other 120 come to just 11%. In this 11%, many Italian varieties are emerging, such as glera, sangiovese, fiano and vermentino (see chart).

According to the government agency Wine Australia (WA), some of these grapes are planted to respond to changing consumer preferences, others are experiments in view of the future impacts of climate change or, moreover, the desire to recreate a link with the land of origin (see the case history of Australian Prosecco). The latter – also strong in the global success of Italian Prosecco – is growing rapidly: if 2,500 tons were harvested in Australia in 2015, just over 7,000 tons of grapes were reached in 2018.

The rise of Prosecco