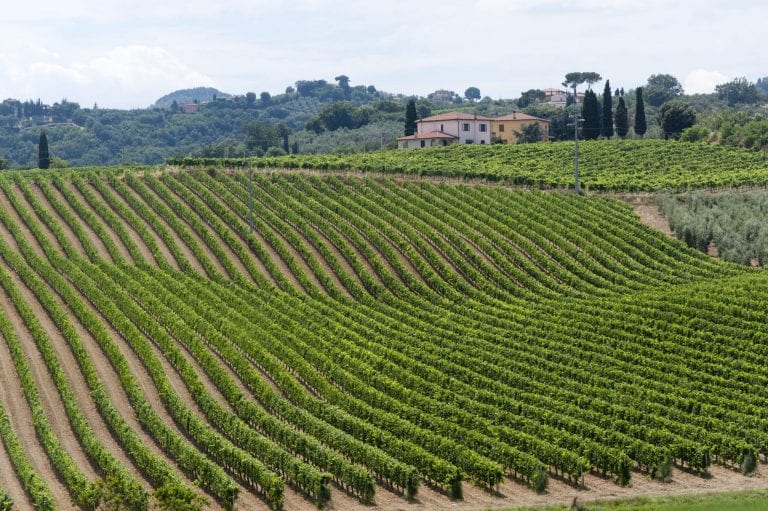 Cross-referencing data on wines and beverages (which account for about 2% of the total values) and considering the general framework of the commercial exchanges of all the commodity categories of the regional agri-food sector, viticulture today represents the main market share on the entire Abruzzo food exports with over 30% of the regional turnover (175 out of 505 million euros).

The role of Montepulciano

An export mainly driven by Montepulciano d'Abruzzo wine which, as the Consortium Vini d'Abruzzo knows, represents over 70% of the wines with a regional denomination, and that produces over one hundred million bottles. In the first nine months of 2018, underlines the president Valentino Di Campli, there were excellent performances in Europe: United Kingdom +34%, the Netherlands +21%, Sweden +21%, Belgium +9%, Germany +4%.

Very encouraging signals are also coming from Asia: +4.94% and almost 12 million euros in turnover, with China (+22%) and Vietnam (+5% over one million euros in turnover). "The figures for this part of the year are really encouraging and leave us hope for the conclusion of 2018 and, in general, for the future", says Di Campli, who adds: "These numbers are certainly underestimated, because a good slice of Abruzzo wine takes foreign destinations from extra-regional hubs". Two million euros were invested in the promotion in 2017 and another 2.1 million euro (from the Psr and Ocm vino funds) are available for next year. 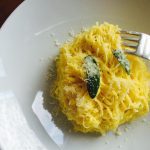