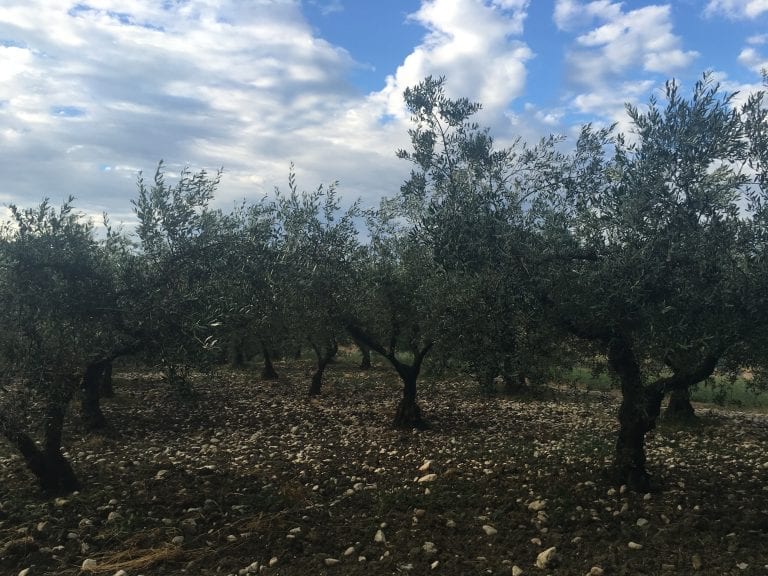 The damage caused by bad weather has not stopped the most determined producers: here are the best mills in Abruzzo.

So many difficulties due to bad weather, and to pests––olive fly and moths in the first place––have reduced production. Abruzzo olive oil has suffered particularly this last year, that has brought repercussions along the entire country.

The negative estimate is of –50%, a rather alarming number for producers, the result of winter frosts that have blocked budding (especially in inland areas) and of parasite attacks. Not to mention the humid and hot climate of late summer, which contributed to halve production.

The result? Olive oils with lower fruitiness, tend to be more bland and less complex. But, as always, there are exceptions and some nice surprises. Among confirmed highs and novelties, the olive oil landscape in Abruzzo never ceases to amaze: the stand-out this year in the Oli d'Italia guide, are two great producers who for years have been producing high quality oils. 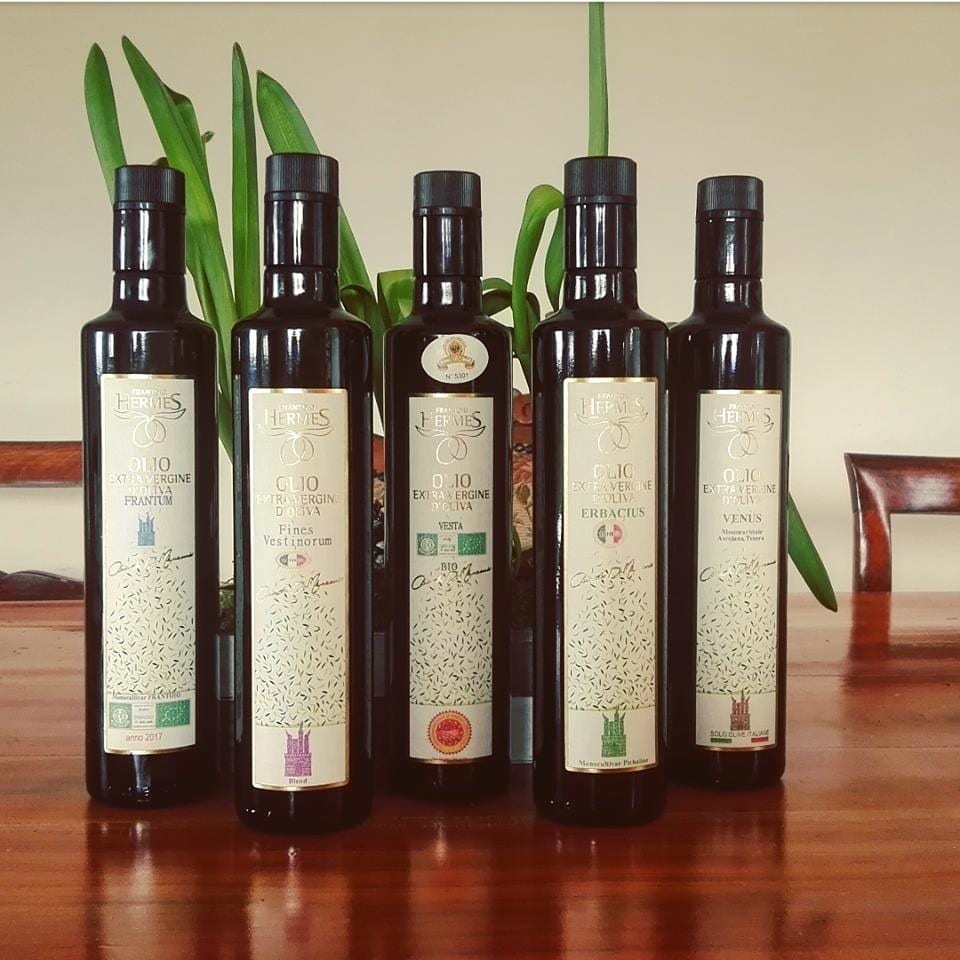 Winning the "Frantoio dell'Anno" (mill of the year) award, is the beautiful Penne mill, in the province of Pescara, led by Claudio di Mercurio, who in a decade managed to establish himself as one of the most experienced producers in the region. From 4,500 plants spread over 24 hectares of olive groves, Frantoio Hermes each year obtains about 200 quintals of high quality extra virgin olive oil. Most of the land (including 1,800 trees) is organically farmed.

The oils of Hermes

Three elegant and complex oils, those presented for the tasting of the guide, starting with the Venus Monocultivar Ascolana Tenera Bio, a medium fruity balanced with clear scents of tomato, asparagus and aromatic herbs, accompanied by a nice feeling of broad bean and a lash of black pepper. Equally tantalizing is Armonia, a green and persistent extra virgin olive oil, characterized by herbaceous and balsamic nuances, with a distinct note of arugula. And then there's Vesta Dop Aprutino Pescarese Monocultivar Dritta Bio, a medium green fruity with pronounced bitterness and a slightly more tenuous spiciness, but very present. Arugula, mowed grass, walnut and almond are the main aromas, wrapped in a refined balsamic embrace. 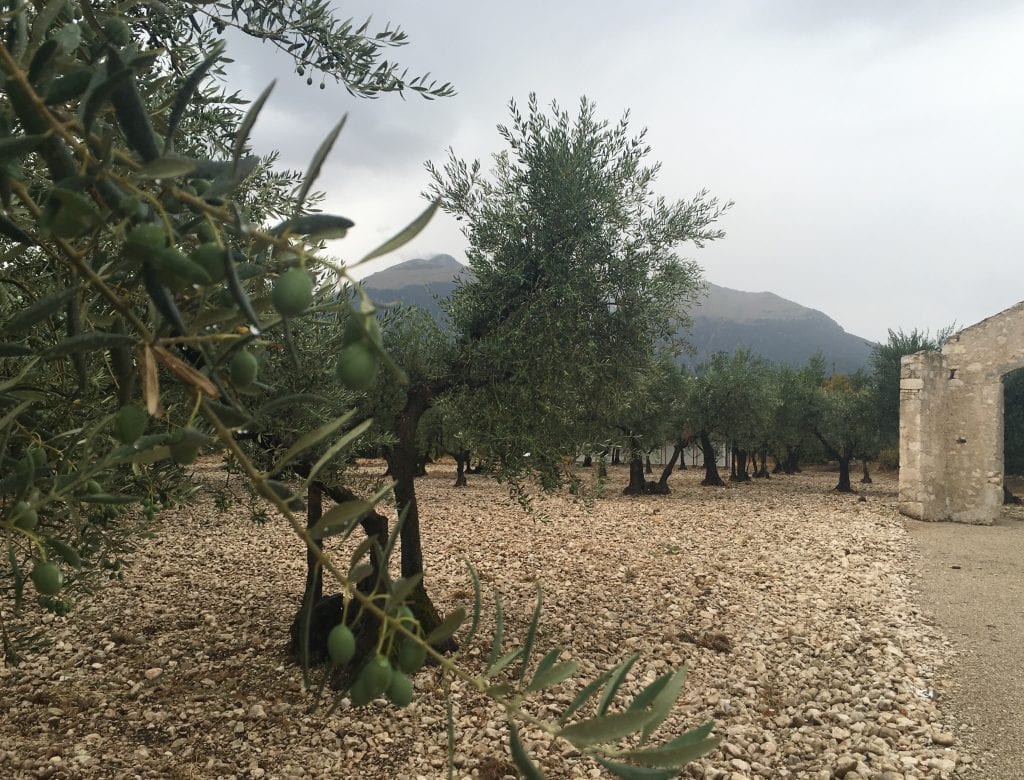 We've spoken of Tommaso Masciantonio on numerous occasions (The history of the company, mostly). He is one of the protagonists of Abruzzo olive growing (and more generally on a national scale), model for regional colleagues, and made standard bearer of quality for extra virgin olive oil in the restaurant business. At Caprafico, a microscopic fraction of Casoli, in the province of Chieti, the estate with 5,000 native olive trees shines on the high hill, in a rugged and stony ground, where vines also grow, from which the producer produces good wines.

The oils of Tommaso Masciantonio

Tommaso's oils are prestigious, sophisticated and fascinating. The special prize was won by the Monocultivar Intosso, which won the title of Best Intense Fruity: an oil entirely played on the vegetal notes of artichoke and arugula, with hints of aromatic herbs, tomato, apple and pepper, for an intriguing, pleasantly balsamic character profile. The other two are also worthy of mention: Monocultivar Crognalegno, a complex union of arugula, mowed grass, walnut, almond and pepper, which once again stands out for its balsamic base; and the Dop Colline Teatine Bio, another intense fruity with persistent spiciness, which opens to the nose with hints of tomato, apple and pepper. 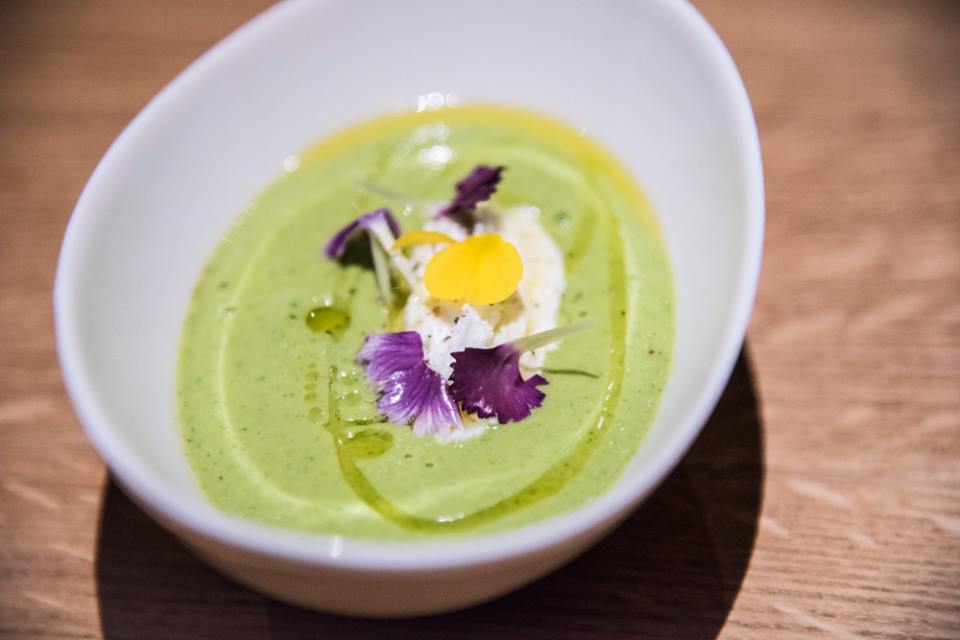 Restaurants of olive oil: from L'Aquila to Teramo, by way of Pescara

As always, the culture of quality olive oil also passes through fine dining and restaurants. Among the most attentive to the selection of olive oils, Casa Elodia in L'Aquila, shows how it managed to pick itself up despite the damage suffered by the 2009 earthquake, and how it continues to offer an excellent ingredient and local-driven cuisine. Also excellent Mammaròssa in Avezzano, an essential and very tasty table, created starting from a careful selection of products. Again, Paneolio in Pescara, with short and seasonal supply chain ingredients, and Zunica 1880, in the nice family run hotel where it's possible to taste the flavours of the territory also thanks to the good wine list. 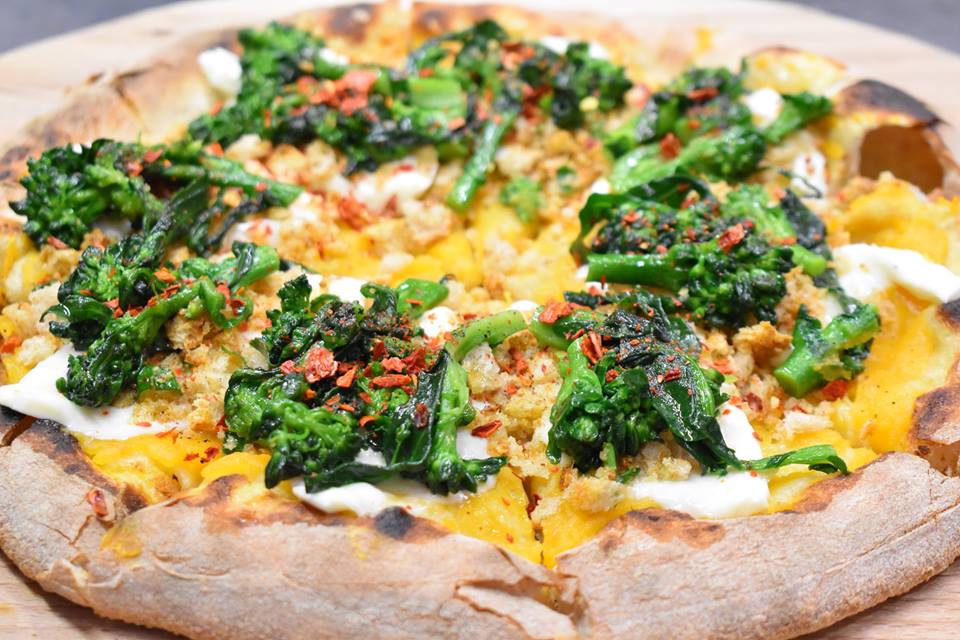 Not to mention Osteria del Tarassaco in Rivisondoli, which in each dish combines a different olive oil, for a true sensory experience that makes extra virgin olive oil the undisputed protagonist. Of course, Niko Romito Formazione, Reale and Villa Maiella, reference points for Abruzzo restaurants, where every product is carefully selected, cannot be missing. Also present are pizzerias: in particular, La Sorgente in Guardiagrele (among the best in Abruzzo: here the complete list), where you can taste a perfect pizza, with a bulging crust and enriched with regional specialties and more. And a good thread of olive oil that makes it even tastier. 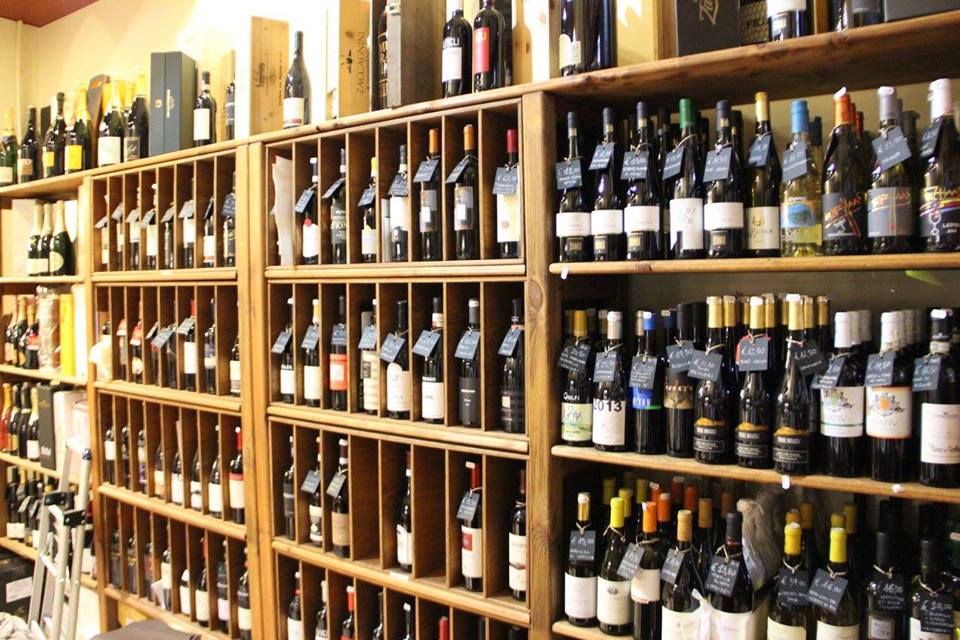 The last link between producer and consumer, retailers, who have the task of telling the world of green gold (here, the best shops in Italy): the jewel in the crown of specialized shops in Abruzzo, Enoteca Faieta, with a selection which includes several territories, and a focus on local production