The Branchi brand has been around since 1987, when it was officially founded by Tito Branchi, but the producer went through a major period of development during the 1950s and 1960s under Erminio Branchi. Together with Franco, his son, he was the first in the area to produce cooked ham, flanked by Praga ham, which earned the producer success right from the outset. Their own brines and a slow, wood smoking method give rise to baked and smoked hams, cured meats and small deli sausages-real gems. 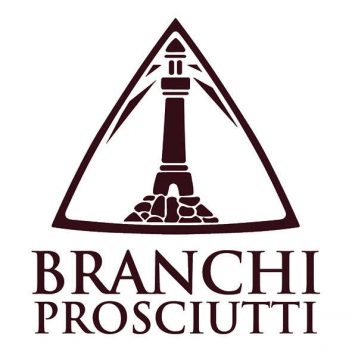