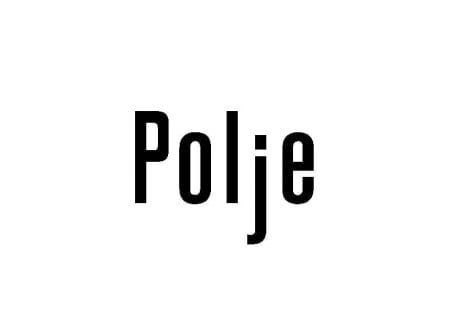 Polje is the brand name created by brothers Luigi and Stefano Sutto, when they had the chance to acquire a winery in Novali di Cormons, whose foundation dates back to 1926. The name was inspired by the area’s characteristic dolines, called polje, created by erosion in the Julian Prealps. Successful entrepreneurs in the nearby Veneto region, the Sutto brothers ventured in the early 2000s into the Collio Gorizia, fell in love with it and so decided to leave their mark on this land.