Castello di Querceto has been owned by the François family since the late 19th century. Today Alessandro and Maria Antonietta are at the helm. They're supported by their children Lia and Simone, who embody the future of a winery known for having left its mark on the appellation. The estate is situated in the Greve in Chianti subzone, overlooking the Aretino, an area characterized by an almost continental climate. It's a privileged position, considering the current situation - one that allows the producer to craft wines that are increasingly characterful, fragrant and light.

via Alessandro Francois, 2 - Greve in Chianti [FI]
05585921
http://www.castellodiquerceto.it
Search for all wines 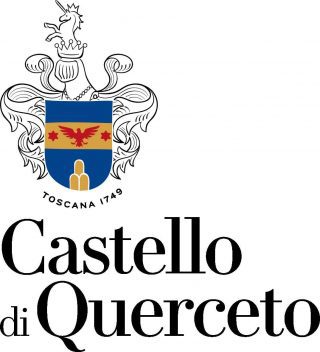