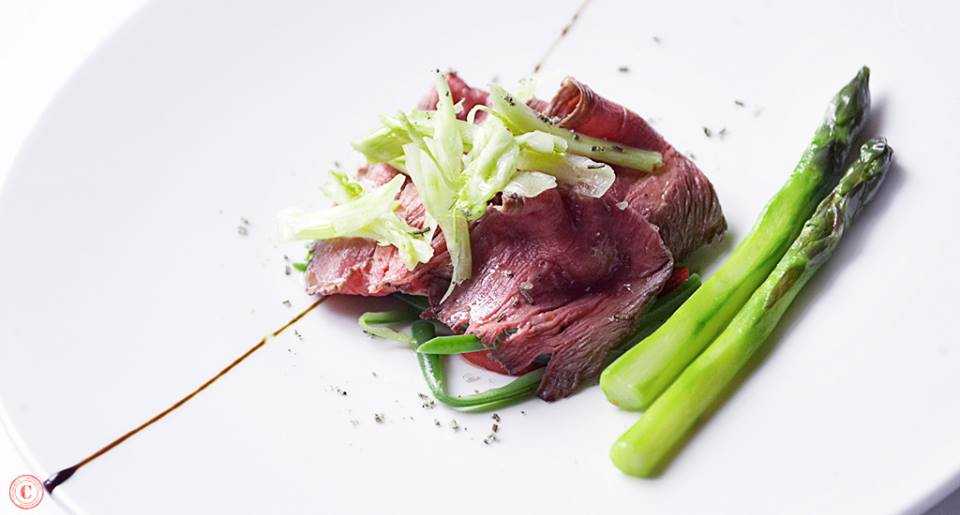 Achille Melis works magic with the cucina of Marmilla, a marvelous zone of Sardinia where biodiversity reigns supreme. In the house once inhabited by the philosopher Søren Kierkegaard, Achille has created his San Giorgio, and he goes beyond simply reproducing Sardinian food on Danish soil. The authenticity of San Giorgio can be read in the wine list, tasted in the extra-virgin olive oil produced in Sardinia, appreciated in the masterfully reworked dishes of the greatest Italian kitchens, such as the remarkable fillet of Jersey beef on a spit with myrtle sauce and Arnad lard in which the sweet and sour myrtle berry contrasts with the pronounced flavors of the lard, or lorighitas (a Sardinian pasta) with duck ragout and Grana Padano.