Valentino Bontempi is the example of a chef capable of reading the times in advance, of knowing how to interpret and guide them with full knowledge of the facts. After important experiences as a chef, he started his own business focusing on a concept that was completely unknown in Russia at the time: pinsa. Next to it he has put a respectable cellar, he has replicated method and format, by now inaugurating several branches while maintaining prices and standards the same. Among the best versions we confirm the classic Margherita or the version with tuna. Many have followed his example in the city, making Moscow one of the world capitals of pinsa. 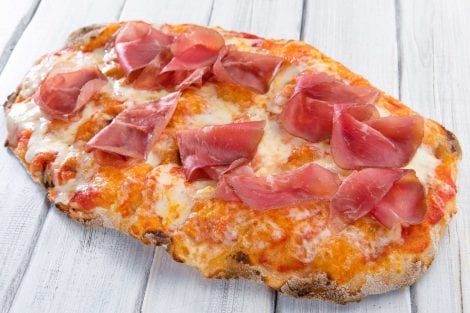 The best pizzerias are marked with 1,2,3 'spicchi' according to their quality grades.