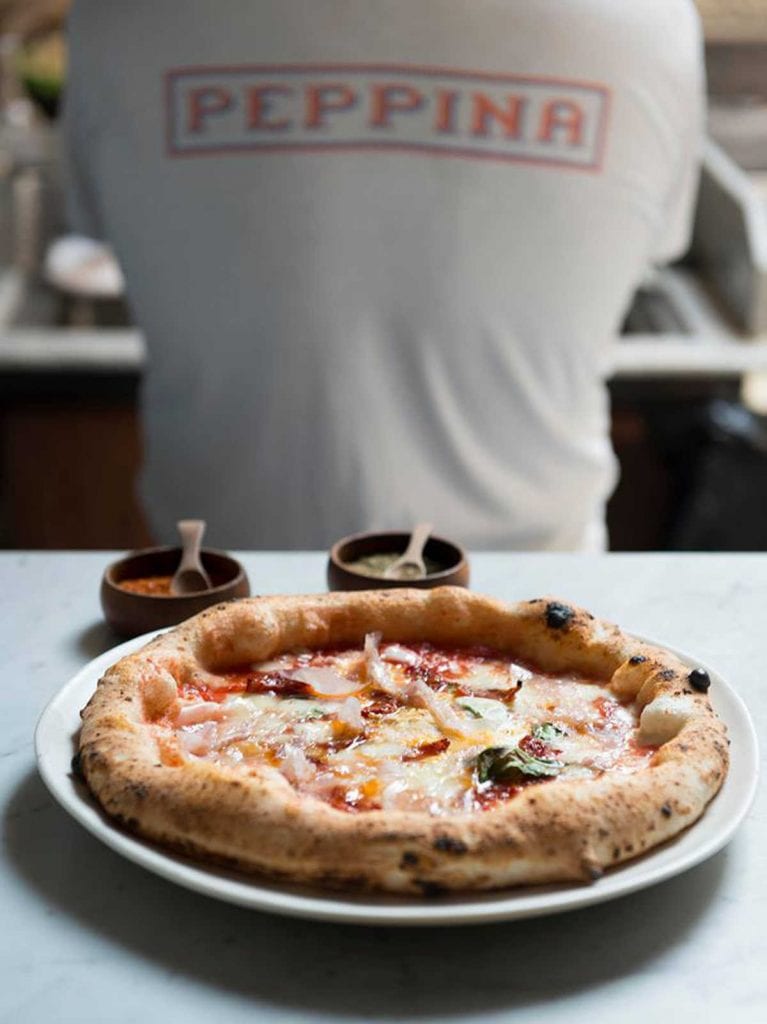 The most celebrated Bangkok pizza is Peppina’s. We’re talking Neapolitan style pizza, in its simplicity of ingredients according to the regulations of Associazione Verace Pizza Napoletana. There are 6 locations in the city, with the seventh in Koh Saumi District, which is about to open. We visited the historic Sukhumvit 33, a post-industrial setting with lively atmosphere and well-leavened and fragrant pies, more crisp than the average Neapolitan pizzas, mainly the Marinara. Alongside a series of appetizers such as the peppery mussel stew, there are also top quality steaks. To drink there are bottles of Italian wine and beers, including Birra del Borgo.