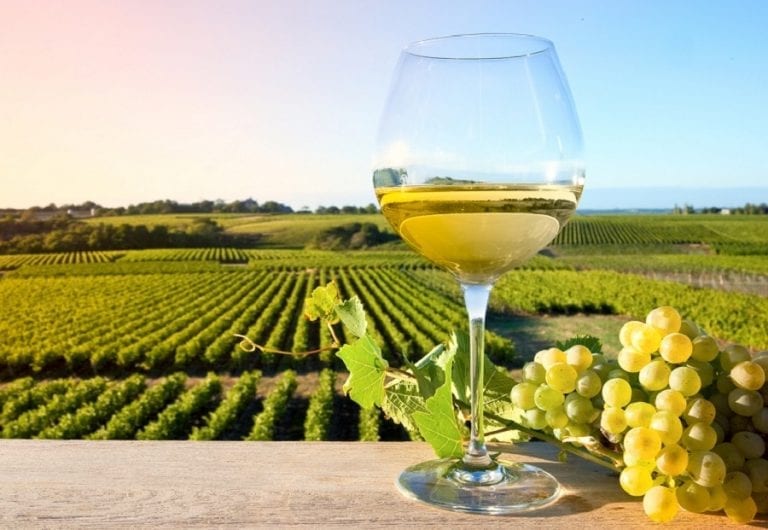 Longevity and versatility, pushed towards organic regimen and experimentation. The Verdicchio dei Castelli di Jesi is experiencing one of the magic moments of its history. The secret? The new wine producers who, next to the historical names of the denomination, now want to join the Italian A-list wines.

Wine has always been made around here, but what we are about to share is a rather recent story. A story made up of grandparents and grandchildren, fathers and sons, or simply passionate young people, who have travelled the world only to return to their roots, ready to rewrite that story or, at least to enter into it as protagonists.

We are within the perimeter of the Castelli di Jesi, the land of the namesake Verdicchio. And it's here, in the presence of this "red dressed in white" (honorary title that has been won thanks to its longevity) which in the last decade has massively returned to the earth, rewarded by the positive feedback hailing both from Italy and abroad.

To promote the wine's upward positioning were also and above all choices––in the past considered against the current––that today are instead rewarded by the market: the determination to focus on the native grapes (the Castelli di Jesi have never succumbed to the foreign siren song) and switching to organic. And then there are the people: the creators of the change, the link between the past and the future of the denomination, the Verdicchio Boys, as someone started calling them.

From contributors to cult brands

“Do you remember the Barolo Boys? Our revolution has already begun”, Leopardo Felici tells us without hesitation, leading the Andrea Felici winery with his father and life partner Ilaria. Thanks to his determination, what was a reality of mere wine growers has become, over a period of 15 years, one of the most prominent wineries in the Castelli di Jesi panorama (Tre Bicchieri for the Cantico della Figura Reserve 2015 in the Vini d'Italia 2019 guide).

“If there were once only a few big names––he continues––now we are many, even small, with a great desire to get things done. Relationships have become increasingly collaborative, we meet and discuss. Also thanks to the maxi Imt consortium (the Istituto Marchigiano di Tutela Vini, Ed.) which acts a bit like glue”. His cellar is located in Apiro.

His story, on the other hand, has led him for years out of his native Marche: “My father told me that before working in the company I should have known wine deeply. So, at 22, I went to work in the restaurant business: in London at the Savoy Hotel and in Florence at Enoteca Pinchiorri. Two experiences that marked and taught me many of the things I know about wine today. Also my idea of Verdicchio has matured in those years, although, then, there were very few Marche bottles in London”. Today, on the other hand, it's not so strange to find them, given that practically half of the product is exported abroad.

“In 2006––Felici continues––I returned to the company with clear ideas. At that point I knew what wine I wanted to make. First of all, only Verdicchio: it was time to believe in it, without being distracted by the easy lure of international varieties. Then, a wine without oak: the minerality comes from the territory and the oak could cover it. For this reason, our wine is only aged in cement. Finally, an organic wine (even if the cellar has not yet requested certification, Ed.), so much so that today we also have a natural oasis: there is a small lake that creates the ecosystem and the forest that acts as an amphitheater”.

And this is now the oasis of happiness of Leopardo, although from his experience abroad he learned how to open up to the world is fundamental in this profession: which is why, today, he spends five months out of the year travelling the world to promote his wines. The rest of the time is spent in the vineyard. A bit like all the other Verdicchio Boys.

Fellow marchigiano (from the Apiro area), "follower" and almost the same age as Leopardo, Roberto Cantori is one of the young revelations of the territory. Only recently a producer, he bought his Fattoria Nannì in 2016, but with a lot of experience in wine. Initially abroad - working in places such as the Sonoma Valley to Portugal - then in Italy: in Tuscany and in his beloved Marche.

From USA to Marche

“From the experiences abroad, especially in the USA––he says––I carry a wealth of important knowledge. The main thing is the analytical approach to viticulture, which directs me towards choices calculated in the smallest details, aimed at obtaining a wine without defects, but at the same time as an expression of the territory”. As a good winemaker, Roberto knows that to obtain a good product you can't be satisfied with a mere good harvest: the wine should also be tended to in the cellar.

He, for example, collects in bins (perforated plastic boxes) and the day after the harvest stops 24 hours to take care of those grapes that are in the meantime deposited in a cold room that lowers the temperature. “Conceptually it means replacing the cooling of the must with that of the grapes. This procedure allows me to take the couple of hours necessary to reason and work without haste. Clearly I can't do that if I leave the grapes at room temperature”.

Two labels are the product of his 5 hectares of organic vineyard (in addition to the 3.5 rented and in conversion). The first––the one that brought him to the limelight and appreciated in the wine scene––is Origini. The latest addition to the market is, on the other hand, the Arsicci entry level. Altogether the winery does not produce more than 25,000 bottles with the objective of reaching 30,000: those necessary to have a presence also in the foreign market, which for the time being is little frequented.

For the denomination, on the other hand, Roberto hopes that the project of the so-called crus––of which so much is talked about within the Consortium––can become a reality. «I would like––he wishes––that what the contemporary national viticulture is going through can also fully concern the Marche. Here, in fact, there is a living substrate of new wine producers who, together with the historical names that have made the denomination great, want to finally enter the Italian A-list wines». 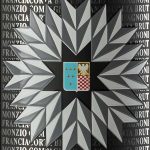