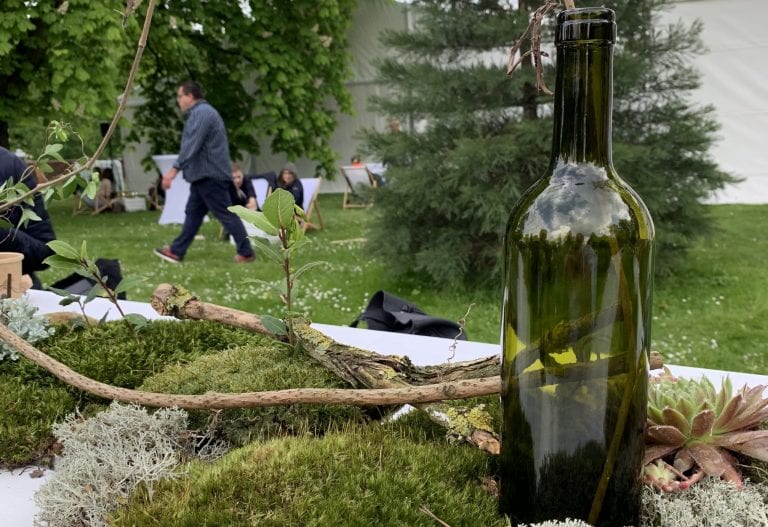 Taste Masters has been the largest chef event ever held in Poland. Here's how the Polish fine dining scene is developing.

Interest in Polish cuisine is growing fast, and it has started putting itself on display. In mid-May, 50 of the most visible Polish chef got together for the Taste Masters event, which we previously announced on the website. Organized by Justyna Adamczyk, director of Gault&Millau Poland, and the Royal Palace of Wilanów, which recently won a Europe Heritage Award for its culinary program, the event took place in the gardens of Villa Intrata - part of the Polish royal palace. Polish cuisine showed its variety, from chefs that clearly build their culinary identity on regional and local traditions, to those who instead get their inspiration from other cuisines, particularly Italian and Asian ones.

In between, all sorts of experimentations and fusion-like explorations abound. This reflects the curiosity of Polish restaurant goers toward different kinds of food. However, while before being cool meant being foreigner, of foreign-inflected, now local ingredients and dishes increasingly provide the base for innovation and creativity. 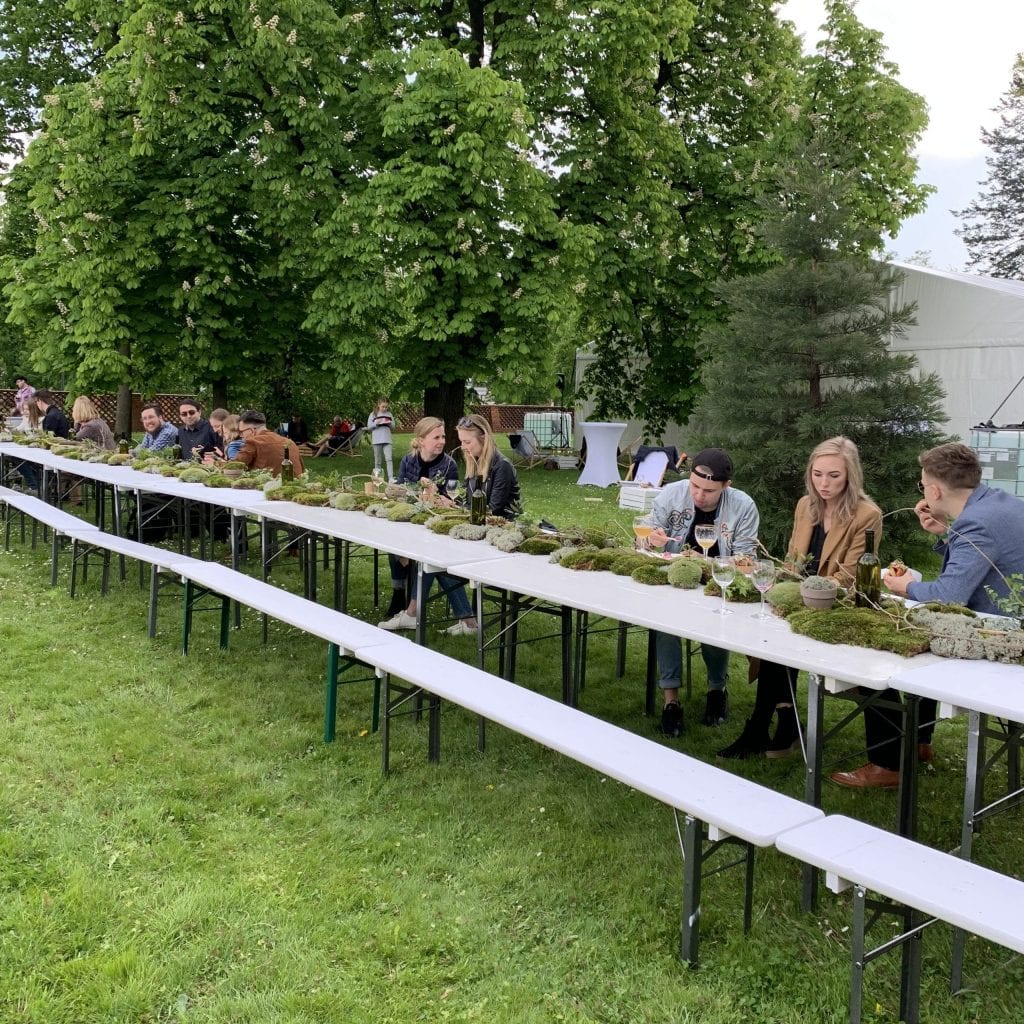 The success of the event

Another important element was the audience. Especially on the second day, the place was packed. People were enjoying the nice weather, the good ambiance, the picnic atmosphere, and the drinks included in the ticket. The mood was that of a laid-back party. The audience was relatively young (at times families with children) and apparently able to afford the price (150 złoty, or 35 euros for a day, and 250 złoty or 58 Euros for two. Still quite steep for many in the middle class.

Nevertheless, there are enough people interested in chefs and restaurants that are willing to invest that sum to participate in this new kind of experience. That says a lot about the rapid economic growth of Poland and the role that the restaurant scene is acquiring as a mode for consumers to display their status, their refinement and their connoisseurship (all while making the growing social inequality more visible).

Although chefs came from all over Poland, showing how the food scene is booming across the country, they are mostly from cities. Countryside restaurants that become gourmet magnets are still relatively rare (with a few exceptions in small towns with tourist attractions like spas and such). The fine dining or creative restaurant is still an urban phenomenon, as cities have larger audiences and an atmosphere that invites consumers to enjoy food outside of their domestic space. 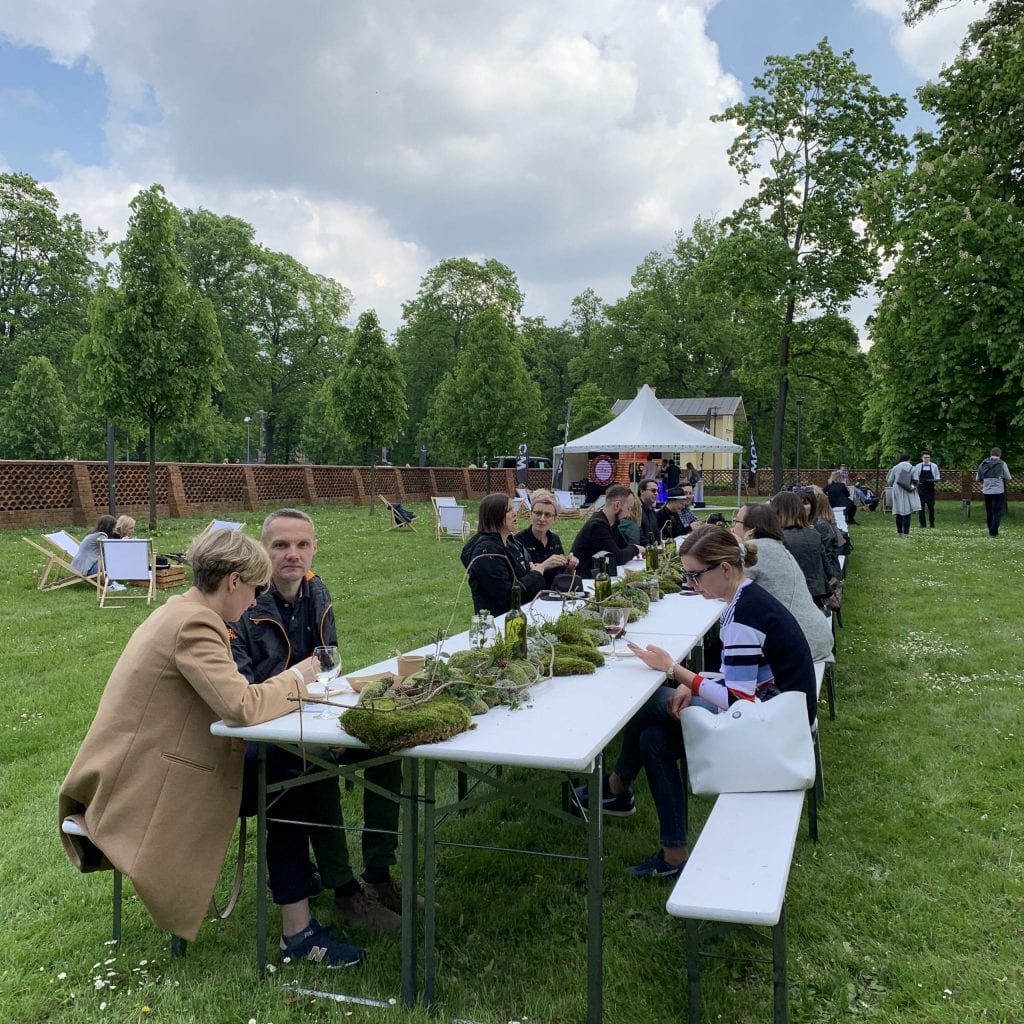 The role of Warsaw

The cultural divide between cities and the countryside seems to remain important, an element that is also reflected in the political dynamics of the country. Among the cities, Warsaw still plays a central role as the place where new trends do not necessarily originate, but become visible and mediatized. Warsaw is becoming a tourist hub, and gastronomy is front and center of this transformation.

I stayed at the Warszawa hotel, in what was the first skyscraper of Poland, destroyed during the Nazi occupation and now restored in a very contemporary style that at the same times tries to highlight some elements of the past. The hotel is home to two restaurants led by the same chef, Darek Barański: Warszawska, which proposed modern takes on traditional dishes from the city, and Szóstka, more experimental. Despite some glitches in the service, the food is outstanding, also providing a great background for people to see and be seen. 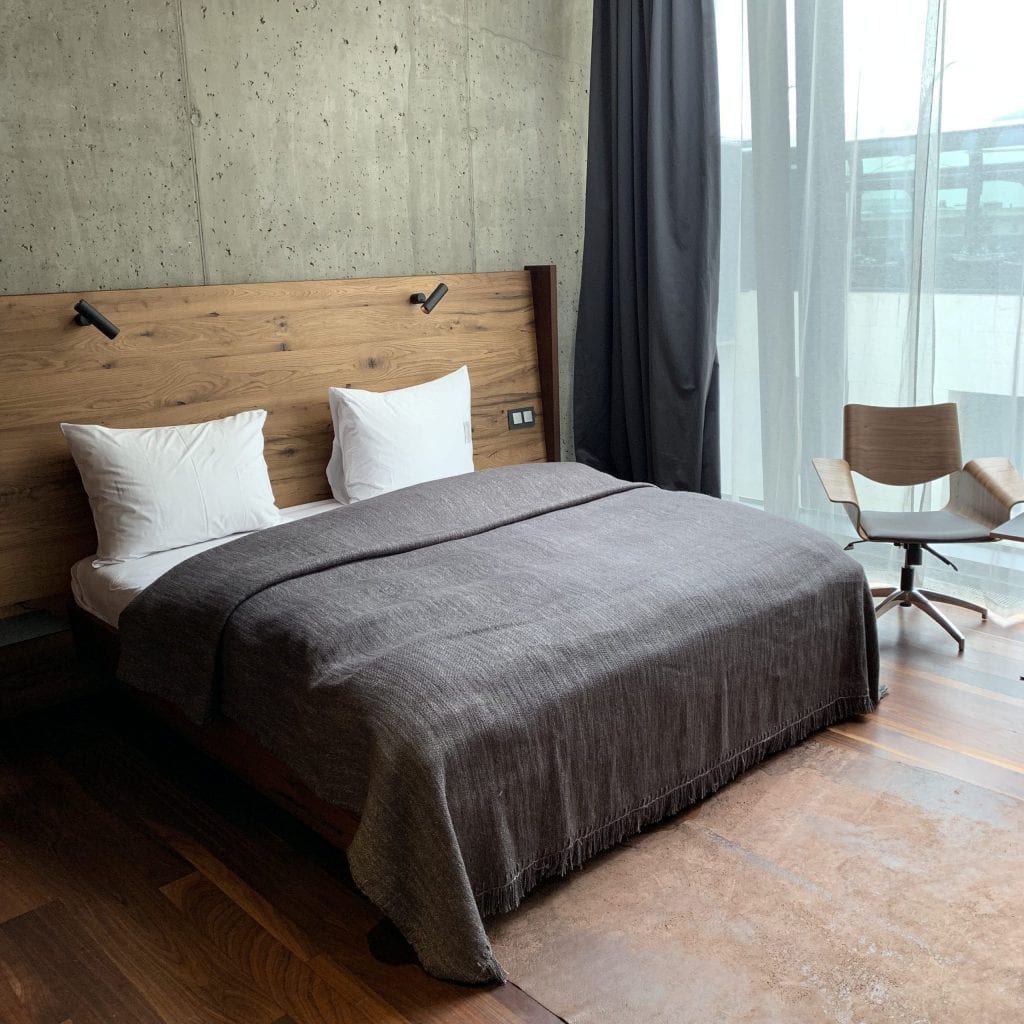 One last note: in the event, it was clear that the quality of the ingredients is improving dramatically, showing that the food scene is growing as a system, even it the process is slow and requires lots of changes in the way producers think of themselves, related to chefs, and communicate with consumers. 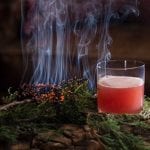