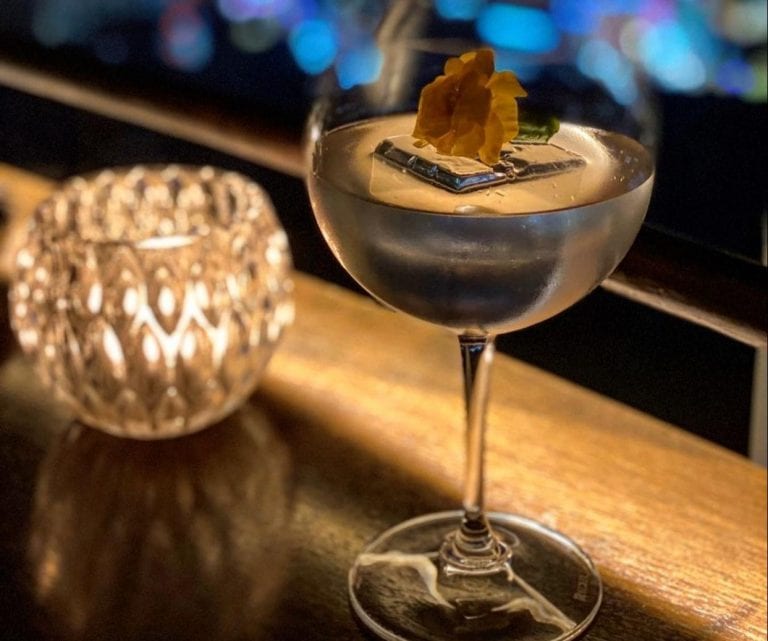 A cocktail with a dry alcoholic shoulder of gin, enriched with peach liqueur and with a citric and spicy touch of lemongrass syrup: here's the recipe for Illusion.

Illusion is one of the most successful signature cocktails of the "Art of Cocktails" cocktail list, which draws inspiration from the legendary "The Old Waldorf Astoria Bar Book" written in 1935 by historian Albert Stevens Crockett, a regular visitor of the Waldorf in New York City. The drink has a moderately dry alcoholic shoulder of gin, enriched with peach liqueur - a reference to the Italian soul of Bellini - with a citric and spicy touch of lemongrass syrup and lime juice, the clarification of which reduces the acid side. The final touch is given by homemade soda, made with kitchen scraps of vanilla beans and pandan root, the latter a distinctive feature of Thai food culture.

Michele Montauti was born in 1992 in Pescara, where he attended hotel management school with a passion for flair. He walked his first steps behind the counter between his hometown, Padua, Rome and Lake Garda. He then moved to Sidney at Café Courtyard where he worked as Beverage Manager. In 2014 he arrived in Bangkok: initially Head Bartender and Bar Manager at The House on Sathorn, then owner of the Mikys Cocktail Bar in partnership with Opus Italian Wine Bar & Restaurant. He is currently Head Bartender and Bar Manager of Waldorf Astoria Bangkok, as well as Supervisor for the two exclusive The Loft and Champagne Bar outlets, recognized among the best in the city by The Bar Awards Bangkok 2019. 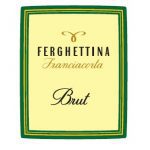