Brussino is a family-run dairy whose roots date back to the early-20th century (1909 to be exact). Originally, in addition to collecting and distributing milk from neighboring farmers, they produced their own dairy products and cheeses. Then in the 1940s the dairy was expanded and modernized. It was only in the 1990s that Brussino began focusing on the production of butter, eventually becoming a national leader in the sector. 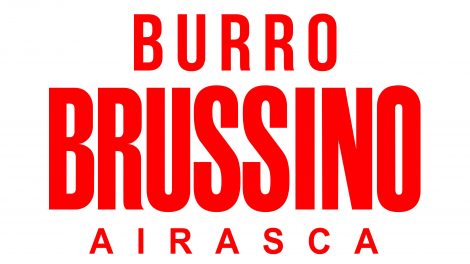