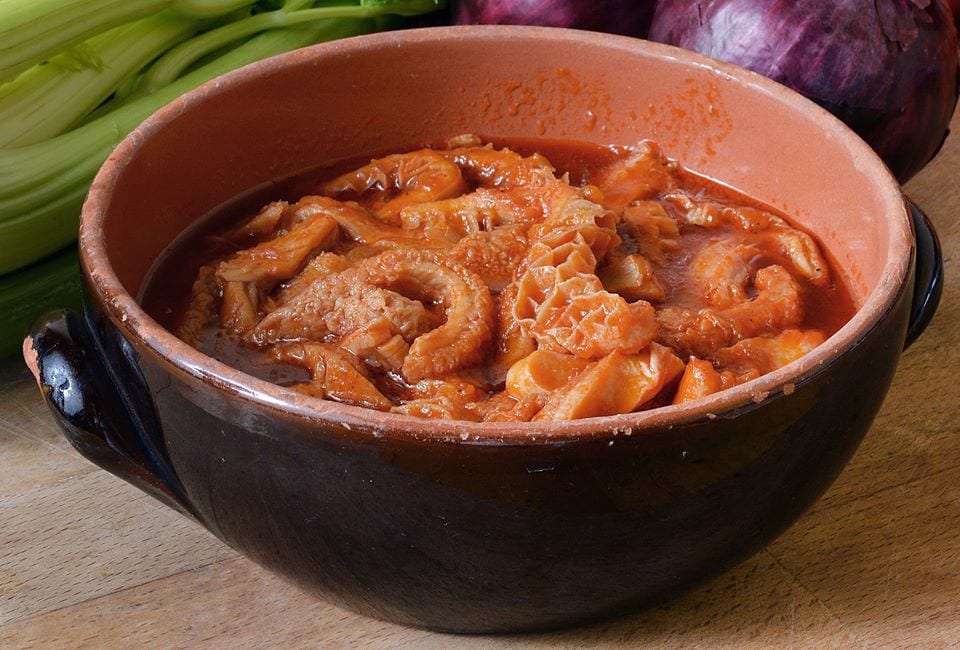 Piazza della Passera is a navel of streets that has gradually become a sought after address, equidistant as it is from Ponte Vecchio and Palazzo Pitti. Here, Luca Cai has launched this trattoria with a nice little terrace, specializing in dishes based on the “fifth quarter”, but elaborated creatively and deviating from tradition to spread and popularize the taste even among the international public that passes by here. The “susci” of lampredotto or the tongue carpaccio are two of his war horses. But there is no lack of vegetarian options or typical recipes such as rabbit cacciatore. Casual but correct service. Wine list based mainly on the region.