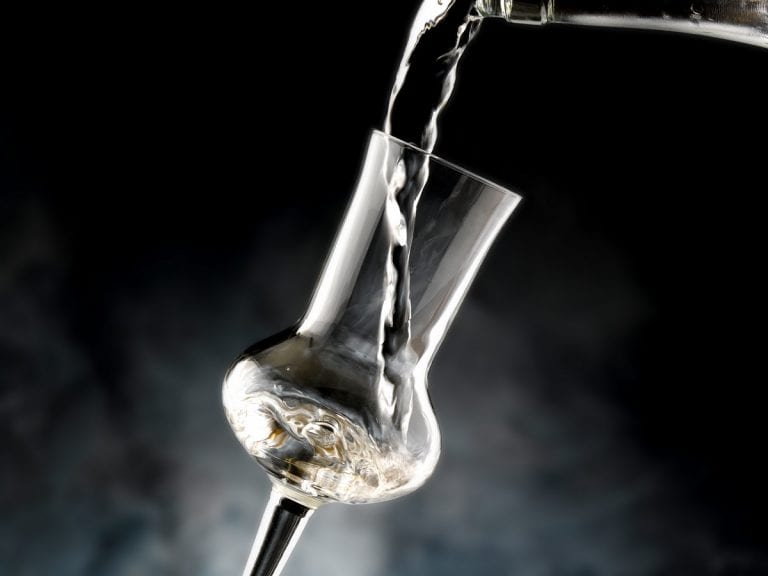 From waste product to national liqueur, grape residue brandy has its origins in the Middle Ages. Here is a compendium to gain access in the magical world of grappa, populated by stills and present day "alchemists" as well as the secrets to taste and pair it at its best

Grappa is a brandy distilled from the fermented residue of grapes after they have been pressed in winemaking that can only be produced in Italy. Its name, in fact, derives from the medieval Latin “grappolus” which indicates the bunches of grapes.

Distillation is a very ancient practice, preceding the birth of Christ, at the basis of medical preparations and at the origin of Alchemy. It was hoped, in this way, to change one substance into another: namely heavy metals ito gold. What did make it down in history were other “recipes”, such as Grappa. For sure, initially it was a product made with winemaking waste destined for the poorest classes: the nobles took the wine, leaving the skins, seeds and stalks of fermented grapes to the population. The rest is history.

How to taste grappa

A visual examination immediately allows us to distinguish between young Grappa (colourless and transparent) and aged Grappa (going from pale yellow to intense amber). The correct glass to use is the tulip shaped one that allows perfumes to open up (thus enhancing the aromatic part), pushing the liquid towards the tip of the tongue so as not to immediately traumatize tastebuds. A larger glass, however, is used for tasting aged Grappas, to bring out the alcoholic component. In the olfactory examination, the nose must never be dipped into the glass, this avoids anesthetizing the organ’s sensory capacity. Be careful, therefore, not to swirl the glass as you would with wine: in this case the molecules must not be broken, otherwise there is a risk of “burning off” the aromatic part of the experience. The defects most easily found in a glass of Grappa are related to incorrect storage or distillation. The serving temperature is similar to that of white wines for young grappas, 15-18 degrees C, and about 20 degrees C for aged ones.

How to pair grappa

We are talking about a product traditionally enjoyed after dinner, but in recent years the tendency is to taste it throughout the meal, from appetizers to desserts, through combinations based on assonance as well as contrast. If grappa with coffee remains a classic, as well as with cigars or chocolate (aged grappa for dark chocolate, younger grappa pairs better with milk chocolate), you can also dare more. Certainly fatty, acidic and smoked flavours are the ones that best pair with grappas, so go ahead with cheeses, but also with cured meats. Daring, but also interesting is pairing grappa with smoked fish.

For those interested in learning more on the world of grappa, there is no better way than investigating directly on site. Head to Bassano del Grappa where the Poli Museum is located (there are actually two: one in the centre, near Ponte Vecchio; the other in Schiavon where the distillery is also located). Entering alows access to a magical world, where the art of alchemy and distilled drops of memory of Italian history coexist. Not to be missed: the mobile alembic (with the retro charm of a steam train of the beginning of the century) that was brought from grapperia to grapperia until each one was equipped with fixed and proper tools; the grappateca, or the collection of historical grappas: 2,000 bottles (classic and miniature format) produced from the 1930s to the 1980s by 440 producers, many of which have now disappeared; plus the olfactometer to familiarize yourself with the main olfactory descriptors of the spirits.

Here is the link to find out more grappa.com/eng/index.php also for a quick virtual tour inside the museum. 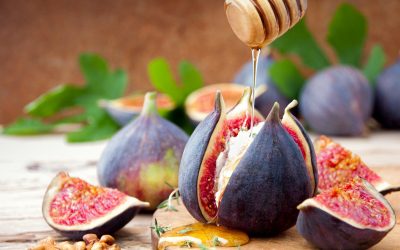 Seasonal fruit and vegetables in September: what produce to buy 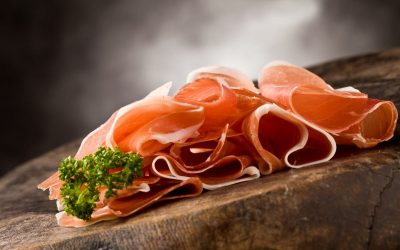 My Italian pantry. Prosciutto San Daniele Dop: one slice after the... 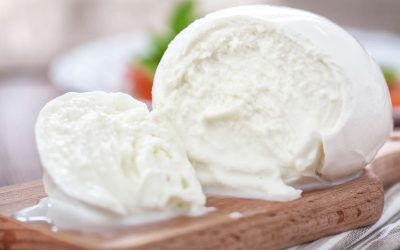 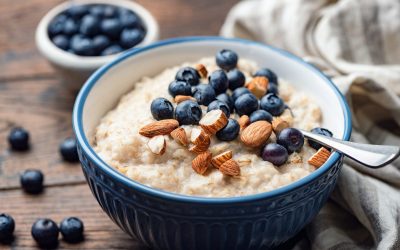