The forgotten amari. 8 bitters we loved at Carosello time 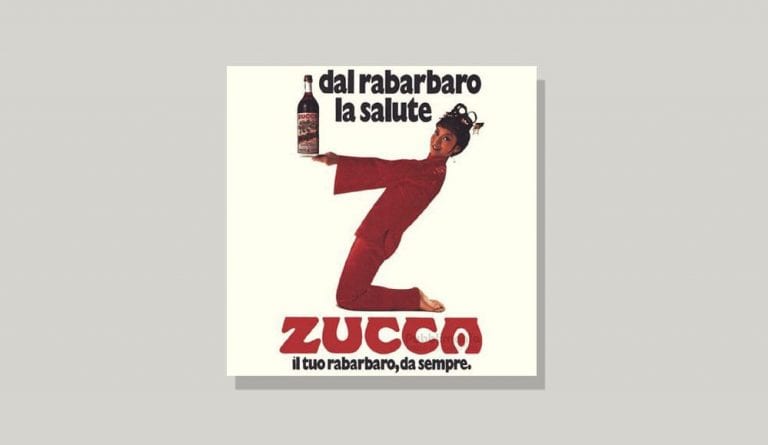 Every respectable dinner in Italy ends with a good glass of amaro. So many brands to choose from, but this time we wanted to take a trip in time to remember the iconic brands of the past.

From convents to aristocratic parlours

It was initially the Benedictine abbeys that first give life to the early infusions of roots and plants steeped in alcohol, amari bitters administered as medicinals, to stimulate appetite, for example, or to ease digestion. It all started with the famous elixir, drug par excellence, and then the many liquors that helped combat smallpox, malaria and other infections. Not to be tasted for pleasure, therefore, but rather out of necessity: only in the Renaissance did herbalists and apothecaries begin to enhance the taste aspect, following the arrival of spices from India and South America. Initially elite products destined for the court of Catherine de Medici. From the mid-19th century bitters became the symbol of the aristocratic entourage.

An ancient tradition handed down from generation to generation, and that’s still alive today: a must at the end of dinner with friends or at a restaurant, amari are widely consumed throughout Italy. As it often happens, however, companies suffer the fashions of the moment, and many products in vogue in the past have been forgotten, or at least set aside in favour of new brands. Here, we wanted to collect a series of famous historical names in Italy between the ’60s and’ 90s.

Amaro del carabiniere
Bottled by Sassano&Pagani, wholesale liqueur producer, Amaro del Carabiniere is a mix of 63 herbs, present since the late 70s, produced exclusively for military barracks. A specialty brainchild of Michele Sassano, who took inspiration from the collection of foreign bottles of a friend of his, which also included labels dedicated to law enforcement. Among the most unique anecdotes related to the brand, the one told by Michele himself, who claims to have sent his amaro as far as the US, at the request of President Nixon.

Amaro 18 Isolabella
Composed of 18 types of herbs (hence the name), this bitter was invented in 1871 by Egidio Isolabella and is now produced by Ilva Saronno. In the past, it was consumed as an aperitif, added with tonic water and lemon peel or with the addition of seltzer. Mandarinetto is also from the same maker, a very successful mandarin liqueur with a bright orange color and a sour taste.

Anice Caffo
The name Caffo occurs often in the sector: an Italian company founded in 1915 in Santa Venerina, in the province of Catania, by Giuseppe Caffo, then left in the hands of his son Sebastiano, who took over the San Paolo Distillery and, together with his brother Santo, also the one in Castiglione di Sicilia, as well as taking over the Calabrian distillery in Limbadi, now the current headquarters of the company. Since the end of the 90s, the company started to distribute abroad, giving rise to a continuous expansion. Among the many specialties, the Vecchio Amaro del Capo, currently among the most consumed, is an infusion of herbs and aromas, alcohol, water and sugar. Among the most vintage products is instead Anice, one of the first experiments of the company, made with distilled green anise seeds and star anise of the company’s own production, and produced in copper alembics.

China Martini
Herbs and aromatics are at the center of this sweet-bitter drink with citrus notes, of the Martini & Rossi brand and part of the Bacardi Limited group since 1993. Aperitifs, bitters and sparkling wines are the flagship of the production, but among the cornerstones is China, born in 1887 and appreciated immediately for its rather soft taste, that’s so easy to drink.

Cynar
It all began at the end of the 1940s, when G.B. Pezzoli company from Padua, owned by Amadeo, Angelo and Mario Dalle Molle, launched a liqueur called CaB1, intended as an aperitif or digestif, which only in 1949, after various experiments, took the name of Cynar, due to the presence of cynara scolymus (common garden artichoke). Marketed since the 50s, the beverage immediately gathers enthusiasm of the public, thanks to its taste halfway between sweet and bitter given by herbs, plants and artichoke leaves. With ice or combined with other ingredients in a good cocktail, with tonic water or soda, it reached the peak of success with television ad campaigns called Carosello (the one with Ernesto Calindri dated ’77 is unforgettable). It periodically comes back in fashion, as in recent years!

Elisir San Marzano Borsci
A product invented by the Albanian Giuseppe Borsci who arrived in the small town of San Marzano di San Giuseppe in 1840, invented the Elisir, a typical digestive packaged with a yellow label that reads “Asian specialty” and depicts the two-headed eagle of the Albanian flag. Disappeared for several years, the bitter returned to prominence in 2013, after the acquisition by the Caffo group, which resumed marketing it.

Petrus Boonekamp
The origins of the birth of Boonekamp are uncertain: among the many popular legends, the one narrated by the producers, claima that the bitter was invented by a Mr Petrus Boonekamp, who in 1777 distilled several plants, from Angelina archangelica to Coriandrum sativum, obtaining the dense and bitter drink, passed to history as “the most bitter of bitters”, as the famous spot of the ’70s recited. Today, it’s marketed by Diageo, an internationally active spirits brand, and there are three different variants: Petrus KB, original recipe with 45% alcohol content, Petrus mint and Petrus gold, which does not contain alpinia officinarum.

Rabarbaro
Dressed in red, with her hair done up, the Asian girl of the 60s advertisement kneeling with her arms stretched forward to form a letter “Z” was the face of Rabarbaro Zucca. A famous bitter made from rhubarb, bitter orange peel, cardamom and quinine, which was consumed as an aperitif, as is or mixed with some carbonated water. The robust taste, naturally, was naturally owed to the rhubarb plant, characterized by its sweet-bitter taste. 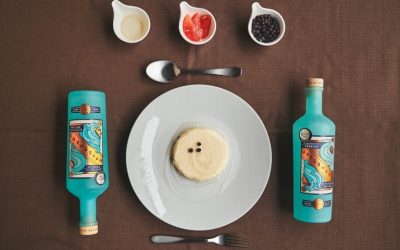 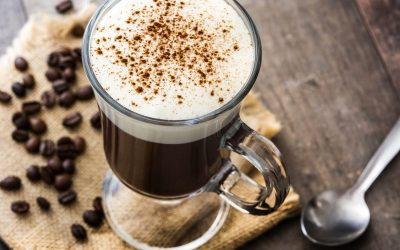 Irish Coffee: history and recipe of the Irish cocktail 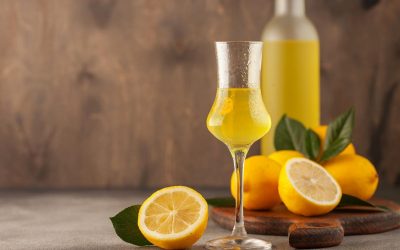 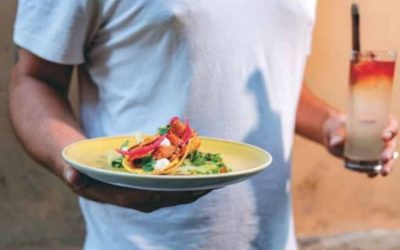