Known in Genoa by the dialectal name fugàssa (literally “cooked on the hearth”), Genoese focaccia is one of the most popular preparations in Liguria:  a 1-inch thick flatbread bread “pinched” on the surface and slathered with a mixture of water and extra virgin olive oil, as well as coarse salt grains. Traditionally, it’s enjoyed early in the morning, dunked in cappuccino: a delicious sweet-savoury breakfast with an unmistakable flavour, definitely worth trying (here’s a ranking of the best focaccias in Liguria). Mother of all subzero edible art, Sicilian granita for breakfast is paired with ubiquitour brioche with “tuppo,” a soft bun called this way for the presence of a bun on the bun. “Tuppo” is the dialectal term for chignon hairdo women worre in the past. Granita, however, has its roots in the Arab domination: the ancestor of the product is sherbet, a sort of fruit juice flavoured with rose water and frozen. Symbol par excellence of Catania and surrounding areas, originally granita was made from snow collected on Mt Etna (but also on the Nebrodi, Peloritani or Monti Iblei mountains) by the “nevaroli” snow gatherers, and kept in stone “neviere” located inside the area’s natural caves in order to keep the temperature low. Stored in this peculiar way, the snow turned into ice, which was scraped and added with salt before being placed in a steel container.

By constantly mixing ice and honey, Sicilians managed to obtain a pasty and soft consistency, to be savoured with a spoon along with fresh lemon orange juice. In the 16th century a zinc bucket placed inside a wooden vat called pozzetto was invented, a new tool used for mixing the granita, complete with blades to prevent the formation of ice crystals. We must wait until the 20th century, with the advent of new technology, for the pozzetto to be replaced by gelato maker machinery and the snow makers, to obtain the granita as we know it today. Don’t forget: never confuse Sicilian granita with Roman grattachecca or sorbet (to understand the difference between these, read our history and recipes of Italian ice desserts). Contrary to popular belief, sfogliatelle were not born in Naples. The origins are to be found on the Amalfi Coast, more precisely in the convent of Santa Rosa. Here, in the 17th century, one of the cloistered nuns – always engaged in the preparation of desserts and other specialties – found herself with a large quantity of semolina leftovers soaked in milk. In order not to waste it, she mixed it with the other ingredients she had available – dried fruit, sugar, lemon liqueur – she put everything in a dough containing white wine and lard and baked the pastry in the oven, giving it a shape similar to that of the monks hoods. Thus was born the Santarosa sfogliatella, a recipe reinterpreted in Naples by Pasquale Pintauro, who in the 19th century gave life to the current version of sfogliatelle, with a thinner crust and a shell shape. The Santarosa sfogliatelle still exist, with a filling of pastry cream and black cherries, while Neapolitan sfogliatelle have a filling of ricotta, semolina and candied fruit, and come in two main variants: “riccia”, more crunchy and crumbly, and “frolla”, with a round shortcrust pastry shell. Trentino-Alto Adige boasts a long bread-baking tradition. The widespread cultivation of local rye meant that the region became the kingdom of rye bread, declined in various ways by the best bakeries in the area. There is schüttelbrot, made with rye flour, water, yeast, salt and some spices; and then the 4 tritelli loaf, typical of Bolzano and surroundings, produced with rye, barley, oats and wheat. There are also numerous breads added with seeds (flax, poppy, cumin), and there are also loaves made with type 0 flour, such as béchi-panzalini or “two-cut loaf”, widespread in the province of Trento. In any case, for a healthy and tasty breakfast typical of high mountain areas, there is nothing better than a veil of good quality butter and a few spoonfuls of jam to spread on a fresh slice.

An ancient, forgotten breakfast, typical of the pastoral tradition of the areas of Northern Italy, in particular of Veneto. Polenta, made with corn flour and water, has long been a main staple for many families in the North, especially for the poorest ones who could count on only a few products from the countryside. A substantial and inexpensive preparation that’s able to satisfy hunger at any time of day, even in the early morning. Shepherds, in fact, used to use leftovers of polenta from the night before with milk. A snack that’s full of energy, perfect for the hard day’s work ahead. And if breakfast with polenta is perhaps out of fashion, the pairing of polenta with milk, in the sweet version with the addition of sugar, or in the savoury variant with a little grated cheese, remains totally up to date.

Pasticceria Simona: the Ostia frappe bakery that opens only during... 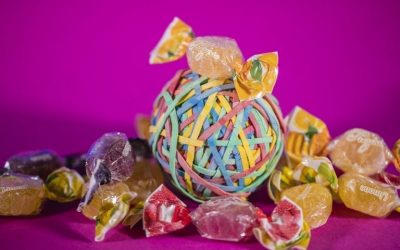 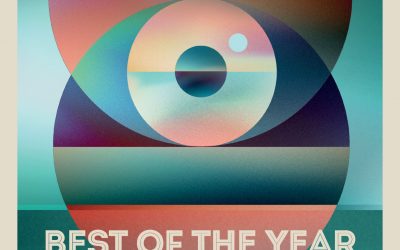 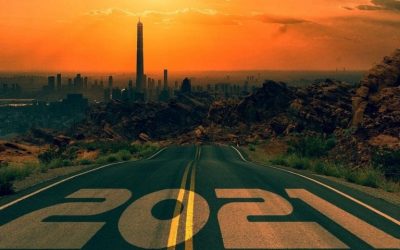 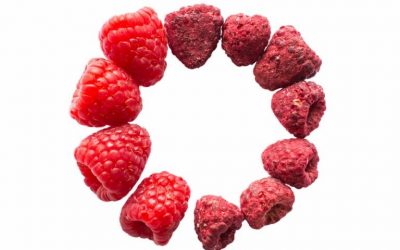 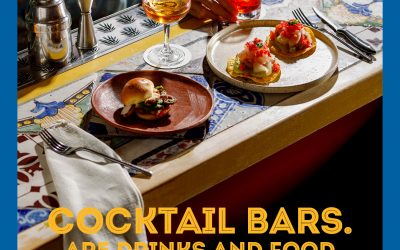