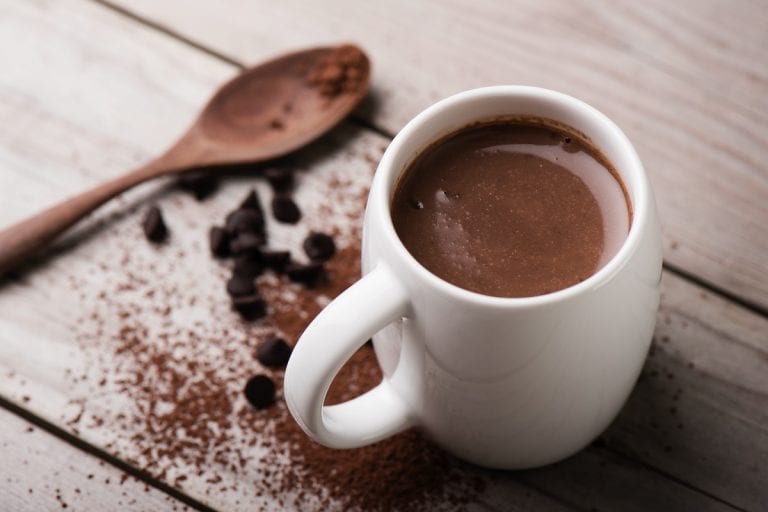 Whether you are looking for an after-dinner treat or a cake filling, here are three winter drinks that will warm you up on cold days. 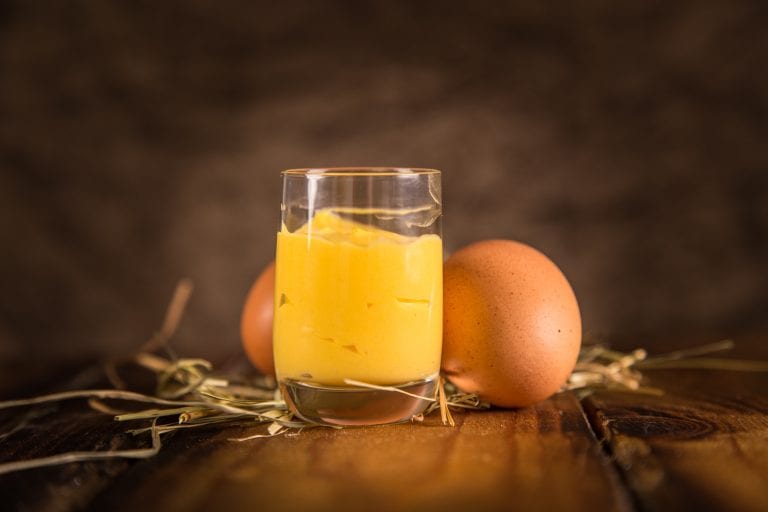 Egg yolks, sugar and fortified wine: three ingredients are enough to prepare one of the most delicious recipes ever. To be enjoyed hot on chilly days, to be savoured at the end of the meal as a rich and creamy spoon dessert, or to be incorporated into cakes and other sweets for a frothy filling with an unmistakable flavour. Zabaglione is a classic that never goes out of fashion, a versatile recipe that is suitable for everyone (a non-alcoholic version can be prepared for children with beaten egg and sugar, perhaps with a sprinkle of cinnamon). Similar is the eggnog, a typical Christmas drink in Anglo-Saxon countries, invented in the 18th century by Carl Joannessons. The London barista, in order to warm up his customers during the winter months, decided to combine egg yolks, sugar, whipped cream and milk, flavouring everything with cinnamon, vanilla and nutmeg, thus creating an original cocktail, perfect for fighting the cold. 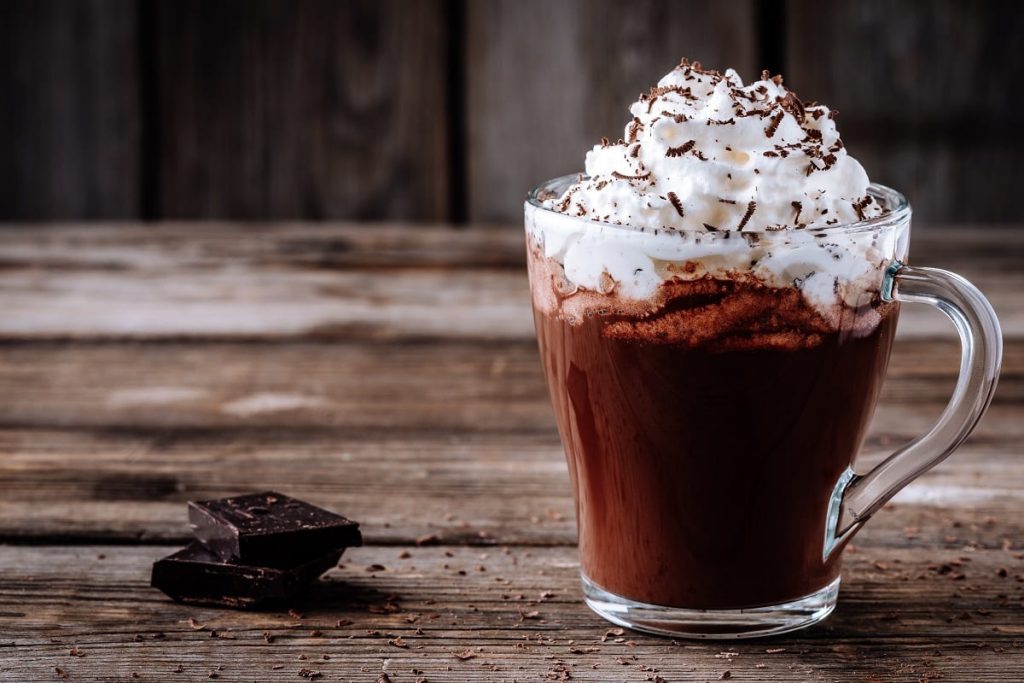 Traditionally referred to as major cocoa consumers, the Maya were the first one who ‘invented’ a hot drink, enhanced by the intense flavour of the cocoa seed widely cultivated in Latin America since ancient times. However, the old recipe has little to do with our idea of hot chocolate. Renamed xocoatl, the drink had a bitter and spicy taste, obtained from a mixture of cocoa, beans, water and a pinch of pepper. Highly appreciated, it was a frothy delicacy consumed during festivities and on special occasions. After the discovery of America at the end of the 15th century, cocoa made its debut in Europe. Legend has it that, during their first meeting, the Aztec emperor Montezuma II offered the Spanish explorer Hernan Cortés his beloved drink (served cold according to Aztec custom) called chocolatl, made from cocoa, vanilla and spices. Today hot chocolate (the adjective ‘hot’ was introduced later to distinguish the liquid from the solid chocolate) is a comfort food consumed worldwide, yet according to local custom: in Spain it is customary to have churros dipped in hot chocolate for breakfast; in Mexico it is prepared by dissolving cocoa bars or tablets in hot water or milk, before flavouring with cinnamon and chilli pepper. In Italy, the traditional recipe calls for cocoa, milk, chocolate and sugar, with the possibility to add whipped cream just before serving. 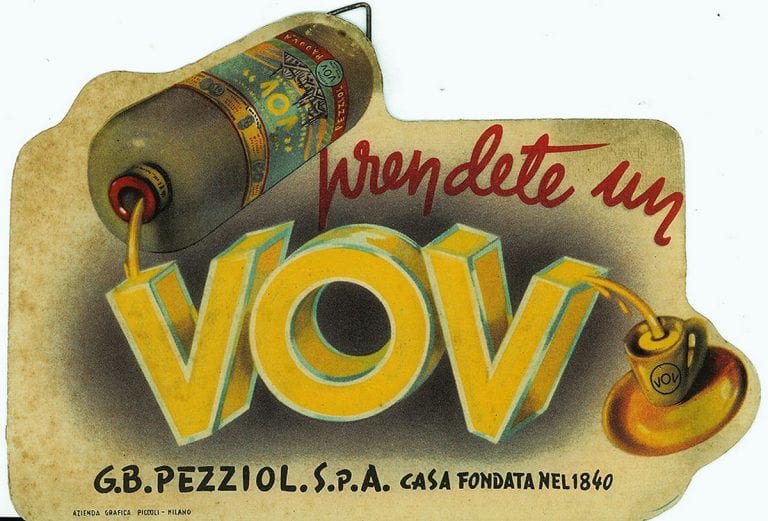 Everyone in Italy is familiar with vov, egg liqueur’s industrial version, but few people know that it was created from a noble waste product. In 1845, Padua confectioner Gian Battista Pezziol produced nougat made from fresh eggs, which meant he had surplus egg yolks. Pezziol’s brainchild was to use them up by making a tasty liqueur, named after the Venetian word for eggs vovi. The liqueur notched up an immediate success and was also appreciated abroad, so much so that it obtained a double-headed eagle patent by the famous Empress Elisabeth of Austria, known as ‘Sissi’. At the outbreak of World War II, the company concentrated its production for the Italian army, changing its name to VAV2, i.e. ‘Vino Alimento Vigoroso’ (literally ‘wine vigorous food’). The packaging was also changed from glass to pressed, vitrified cardboard that was easier to carry. 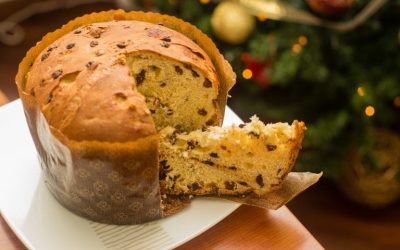 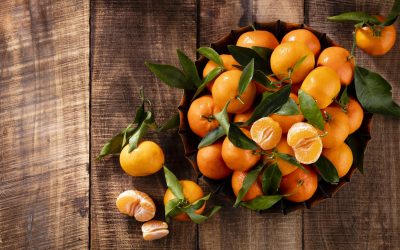