For almost a century Moretti has dealt in artisanal sodas (except for an interruption from 1987 to 2011), produced by Giovanni Passarelli in Cingoli (MC) using original recipes and sold under the Limori brand. There are the classic 1960s sodas (cedrata, chinotto, spuma and gassosa) along with tonic water, ginger beer and Limonando (a new type of lemonade). The company also distributes beers, wines, spirits etc. 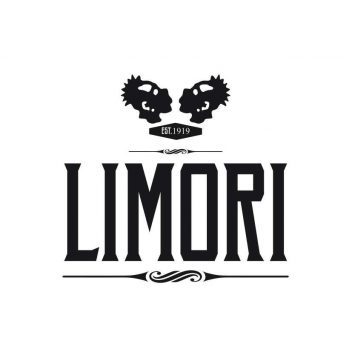